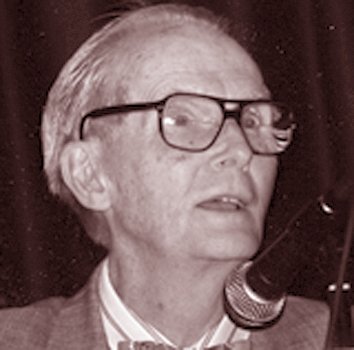 Lipscomb moved to Kentucky in 1920, and lived in Lexington through his university years. After his bachelors degree at the University of Kentucky, he entered graduate school at the California Institute of Technology in 1941, at first in physics. Under the influence of Linus Pauling, he returned to chemistry in early 1942. From then until the end of 1945 he was involved in research and development related to the war. After completion of his PhD, he joined the faculty of the University of Minnesota in 1946, moving to Harvard University in 1959. Harvard's recognitions include the Abbott and James Lawrence Professorship in 1971, and the George Ledlie Prize in 1971.

His early research in borane chemistry is best summarized in his book Boron Hydrides (W.A. Benjamin, Inc., 1963). Since about 1960, his research interests have also been concerned with the relationship between the three-dimensional structures of enzymes and how they catalyse reactions or how they are regulated by allosteric transformations.

The information on this page is based on content at Nobelprize.org © The Nobel Foundation. Photograph provided by the ACA