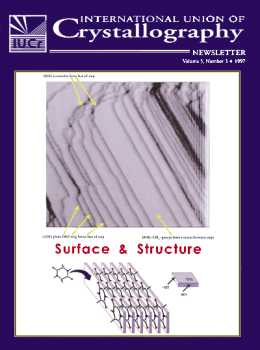 The cover illustration shows the relationship between the surface of a crystal as seen by atom force microscopy and the underlying supramolecular structure.

The crystalline solid of 2,5-diketopiperazine (DKP) contains supramolecular "tapes", defined by the Rs(2,2)(8) motif of hydrogen bonds between each DKP and two adjacent DKPs. Tapes are oriented with their long axes parallel and pack as "decks of tapes," which form crystalline surfaces that are: 1) non-polar (010) with exposed -CH2- groups; 2) strongly polar (001) with exposed cis-amide groups; and 3) weakly polar (-101) with the plane of the DKP rings exposed. Crystals of DKP imaged by atomic force microscopy reveal how differences in the polarity of these surfaces influence their kinetics of growth, and crystal topography. The large terraces, comprised of hydrophobic -CH2- groups of DKP, intersect with polar step-faces where steps are monomolecular in height (5.6-5.9 Å). The rates of crystal growth reflects the difference in hydrogen bond interactions at the different surfaces. The six-fold difference in the rates of crystal growth orthogonal to the step-faces result in step-edges of different morphology.

Aspects of this work were reported this year at the ACA meeting in St Louis, at ECM17 in Lisbon and the 10th International Symposium of Organic Crystal Chemistry in Poland. The research team led by Tayhas Palmore included Mary McBride, Armando Durazo, Jr and Marilyn Olmstead at the U. of California, Davis and Terry Land and James De Yoreo at the Lawrence Livermore National Lab.

Letter to the Editor Making coordinates available
A. Wlodawer

Letter to the Editor Water of Life
Harry Powell 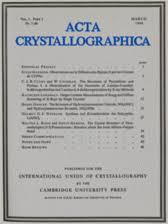 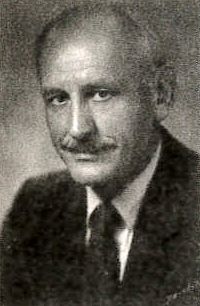 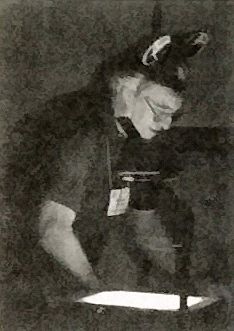 Miscellany Some genetic and macromolecular websites 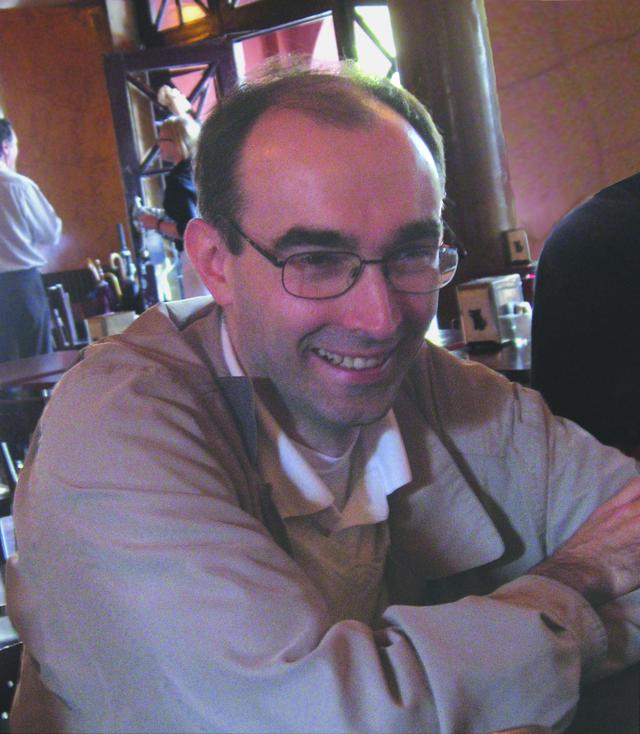 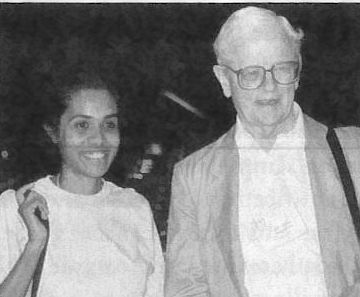