Crystallography around the world: Cambodia

Cambodia is not a member of the International Union of Crystallography.

This is a list of forthcoming meetings in Cambodia that are recorded in the IUCr Calendar of Events. Please let us know of any that are missing by completing this form or sending an email to forthcoming.meetings@iucr.org. 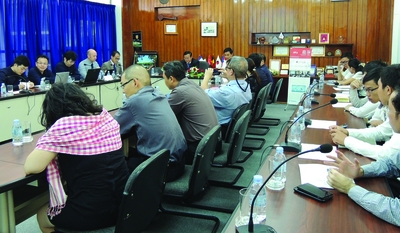 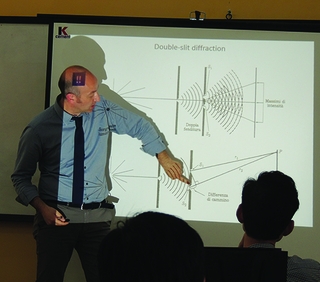 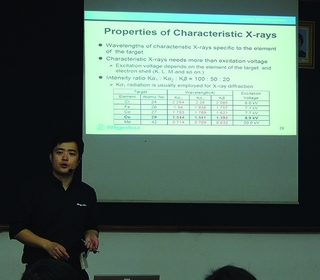