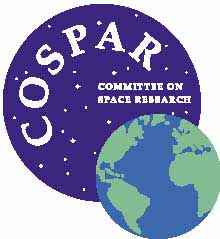 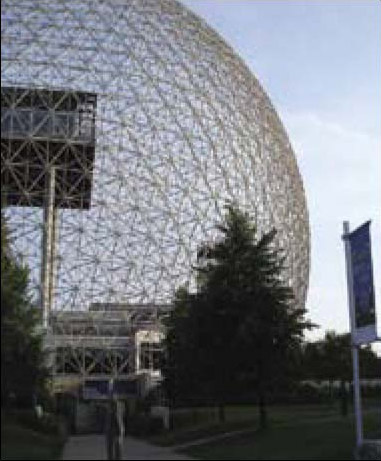 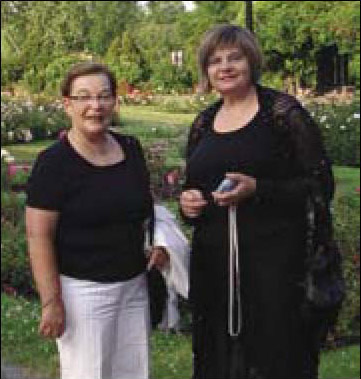 Gerda Horneck, Chair of the COSPAR Landesausschuss of the DFG and Hanna Dabkowska, IUCr representative to COSPAR.
The Committee on Space Research (COSPAR) was established in 1958 by the International Council of Scientific Unions (now the International Council for Science) with its main objective to promote international collaboration on various levels in scientific research in space, with an emphasis on the exchange of results, information and opinions. Developing world standards for the protecting space requires the cooperation of national and international organizations and specialists working in this area.

The majority of COSPAR activities are devoted to space topics (astronomy, space travel and exploration or climate research). The most interesting for the IUCr division of COSPAR, the Scientific Commission on Materials Science in Space (MSS), deals with scientific experiments in materials and fluid sciences that utilize the physical conditions of space (mainly reduced gravity). Experiments on the growth of crystals in microgravity were, at some point, also part of these programs. The MSS Commission reviews fundamental theoretical and experimental approaches, helping to understand emerging fields, and it recommends promising avenues for future research. It also coordinates exchange of information on scientific subjects. This Commission is chaired by V. Shevtsova (Belgium), with vice-chairs W-R. Hu (China), S. Amiroudine (France) and S. Yoda (Japan).

'Advances in Space Research' (ASR - http://ees.elsevier.com/as), an official journal of COSPAR, covers all areas of space research including, but not limited to, space studies of earth surface, meteorology, climate, fundamental physics in space, materials physics in space, space debris, weather and earth observation of space phenomena. ASR is included in the Web of Science and related indexes and, thanks in part to a huge increase in downloads (from 35,000 in 2002 to 279,000 in 2007), now has an impact factor of 0.774, the highest in its history and it expected to continue to rise. All COSPAR Associates to consider ASR as the journal for their future papers.

The COSPAR President is R.-M. Bonnet (France) and the Vice-Presidents are W. Hermsen (Netherlands) and E. C. Stone (USA). Members of the Bureau are: M.-H. Jiang (China), M. E. Machado (Argentina), G. G. Shepherd (Canada), R. Sridharan (India), L. Zelenyi (Russia) and J. B. Zielinski (Poland).
The local Organizing Committee, headed by G. G. Shepard (Canada) did an excellent job. A total of 2464 participants were in attendance including almost 350 students. 3775 abstracts were submitted (by 2874 authors) and 3754 were accepted. The final program consisted of almost 2500 oral presentations and over 1000 posters. The 50th Anniversary Lectures were presented by Peter Willmore (UK - 'COSPAR's First 50 Years,'), by Stefano Vitale (U. of Trento and INFN - 'Space and the Spacecraft as a Precision Laboratory') and by L. A. Fisk (USA - 'The Impact of Space on Society'). All the participants from around the world had very good time in beautiful Montreal. The full scientific program of the Montreal Assembly may be viewed at http://cosparhq.cnes.fr/.
The next COSPAR Assembly will be held in Bremen, Germany in 2010.
Hanna Dabkowska, IUCr representative to COSPAR