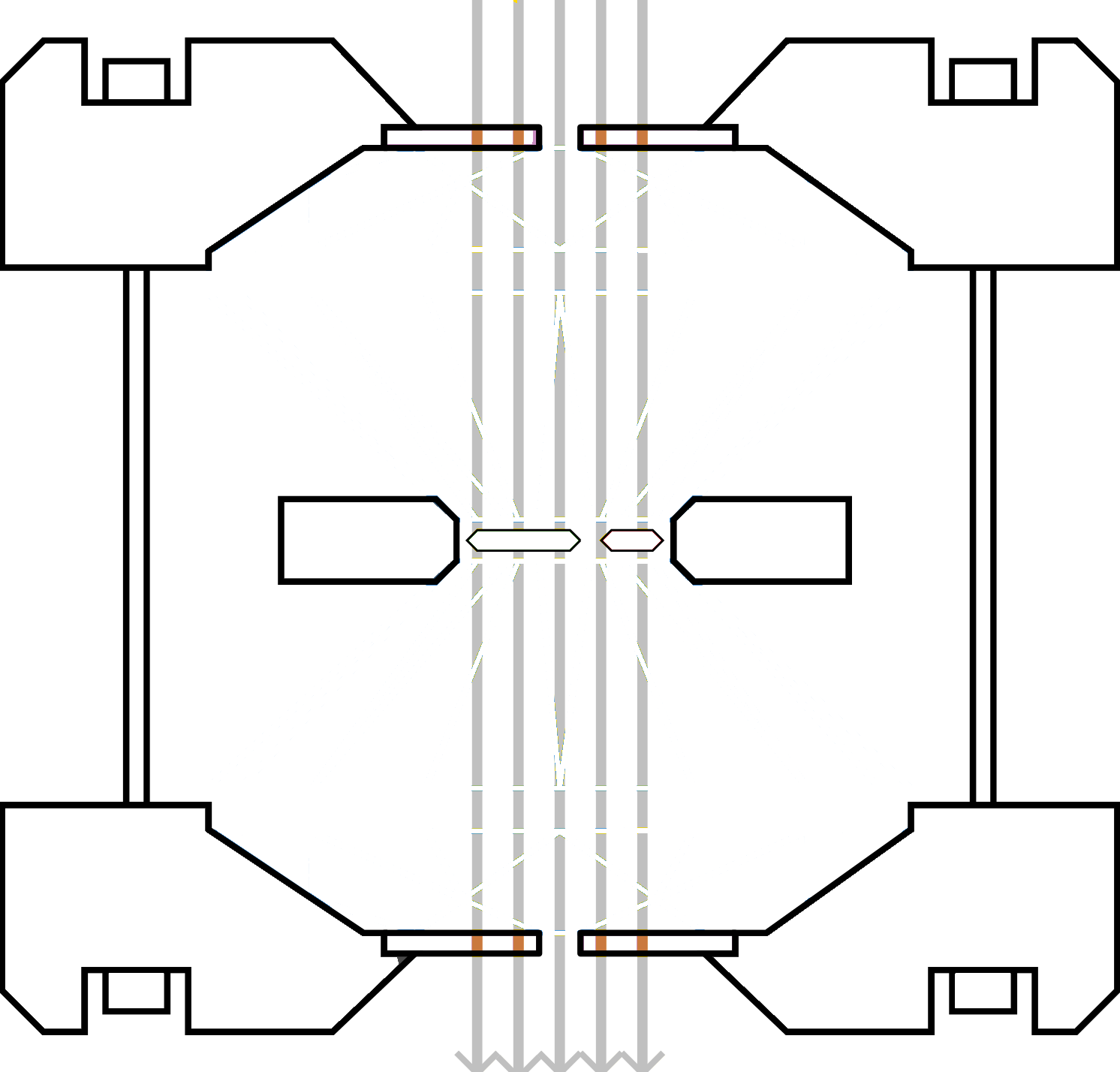 The symposium started with a talk by Chris Benmore who described the state-of-the-art methods for analyzing and characterizing diffraction data for dense amorphous solids that can be studied after quench recovering from high pressures. This study of amorphous ice, Si, and Ge demonstrated that there are many common structural features in these materials and that their main structural differences are in the manner in which interstitial atoms are forced into the first coordination shell in their dense amorphous forms.

The second talk by Roman Maronak described the state-of-the-art molecular dynamics studies of the transformations and relations between the known dense amorphous ices. In particular, it was shown how the various many intermediate density forms between the low density amorphous ice and the highest density form recently discovered evolve. A very clear analysis of the network topology was presented. These simulations were performed at pressure and the talk led directly onto the next talk by S. Kohara et al. describing state of the art in situ data collection and analysis.

The third talk was by S. Kohara that demonstrated what structural information is currently obtainable with samples in diamond anvil cells using the synchrotron source at Spring-8. S. Kohara showed that detailed information on the structure of liquid oxygen could be obtained when combined with reverse-Monte-Carlo modeling. The results in this talk and the following one by S. Falconi definitely provided the current benchmarks for structural studies of liquids and amorphous solids.

The fourth talk was by S. Falconi who combined diamond anvil diffraction studies with ab initio molecular dynamics simulations to uncover details of a possible phase transition in liquid Cs. There was convincing evidence presented that a phase transition had been characterized that was similar to that found in crystalline Cs.

The last talk by V. Degtyareva described phase transitions in crystalline Cd-Sb alloys and new and unique amorphous phases of CdSb that were prepared under release of pressure. The description of amorphization by lowering of pressure and the characterization of the resultant materials together with our other excellent talks provided our symposium with a complete overview of what is currently possible in the study of dense amorphous materials .
These pages are maintained by the Commission Last updated: 01 Sep 2017
Quick links