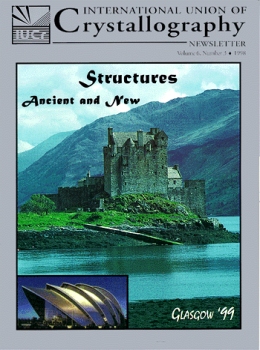 The cover illustration combines structures in Scotland, ancient and new: the ancient castle of Eilean Donan and the ultramodern Congress site. Dozens of structures, both ancient and new will be presented for the first time in Glasgow. The ancient structures include bacterial and viral proteins that have existed for billions of years and supramolecular structures that have sprung from the imagination of chemical crystallographers. Whether ancient or new, the details of the three-dimensional structures brought to light by X-ray analysis will make their debut in Glasgow.

Letter from the President Our Journals - present and future
Edward N. Baker 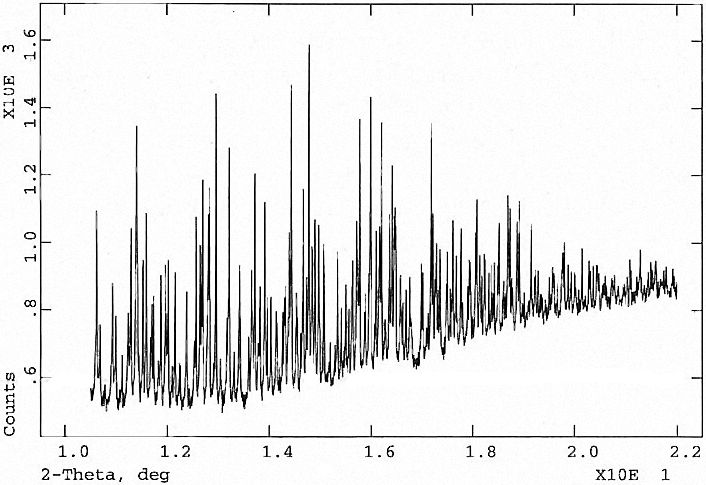 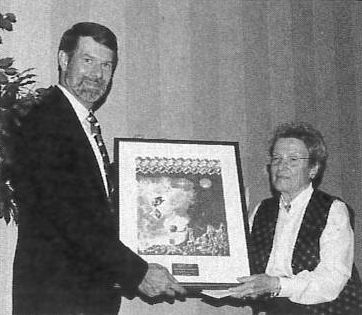 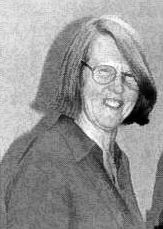 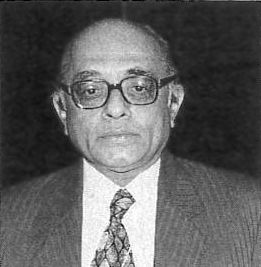 Miscellany In the news 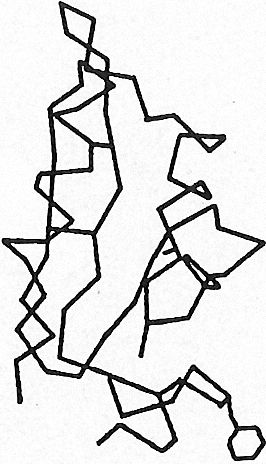