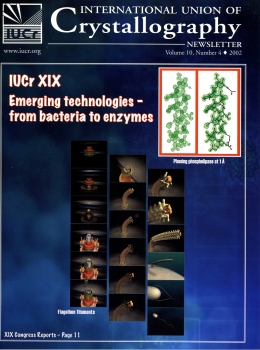 The cover images were provided by keynote speakers at the XIX Congress. Keiichi Namba provided the center image modelling the self-assembly process of bacterial flagellum. The images in the upper right corner were provided by Zbigniew Daughter. The left image is the experimental map of phospholipase at 1 Å resolution obtained by /ACORN/ from the position of a Ca atom found from its anomalous signal by /SHELXD/ in the data collected with 1.54 Å radiation. The right image is a superposition with the correct model showing that all peaks in the electron density map are accounted for.

Letter to the Editor A personal definition of crystallography
S.V. Borisov 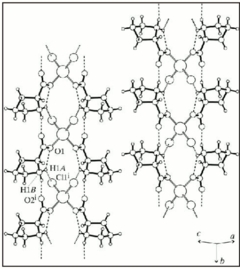 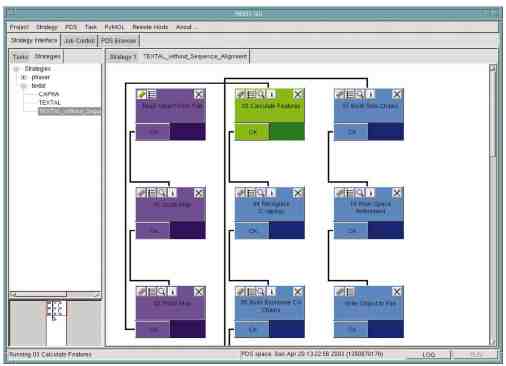 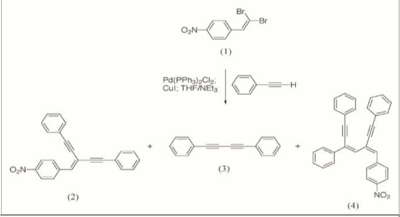