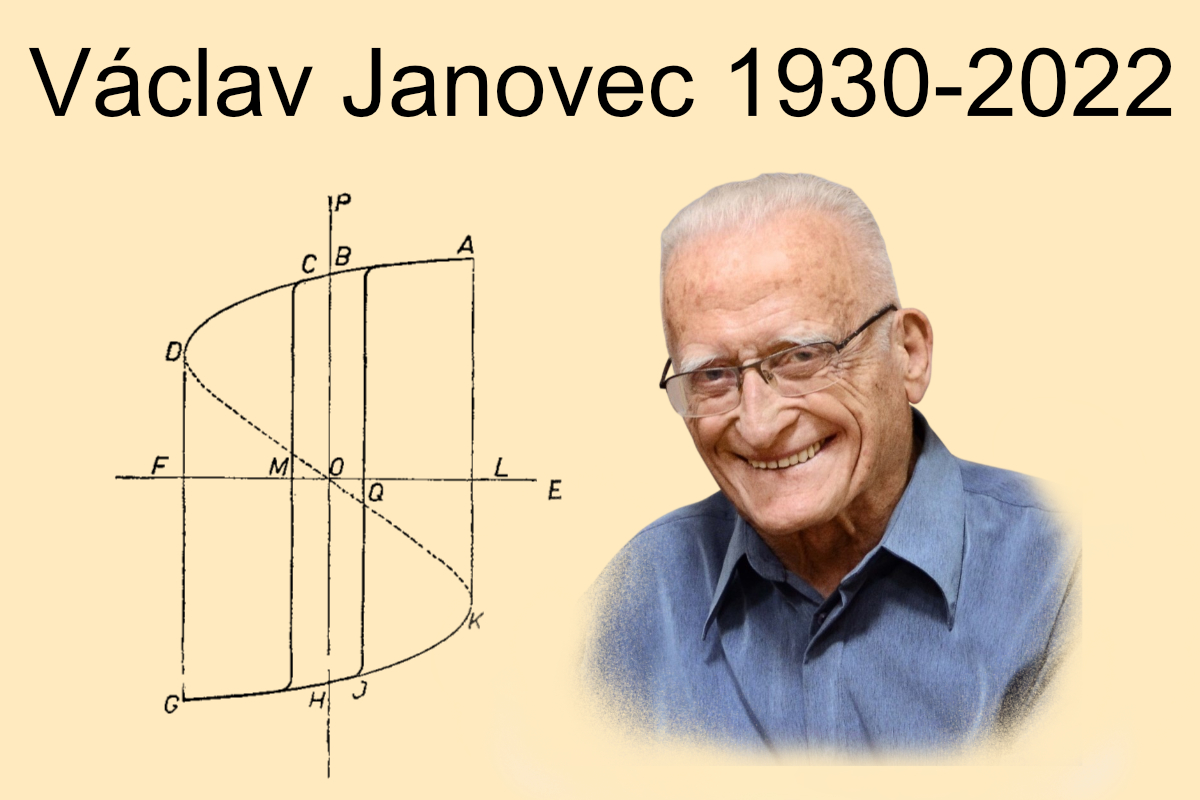 Václav Janovec, Czech physicist and crystallographer, passed away in Prague, Czechia, on 16 February 2022. Václav was one of the founders of the Czechoslovak ferroelectric research school and a world-renowned enthusiastic advocate of group theory approaches in structural phase transitions. He formulated foundations of the symmetry theory of domain boundaries in terms of layer groups.

Václav Janovec was born in 1930 in Pěčín, a small mountain village in the north-eastern part of Czechia. Despite the political turbulences during World War II and the installation of the Communists as a single ruling party in 1948, he completed high school in Klášter nad Orlicí in 1949 and was admitted to studies at Charles University. 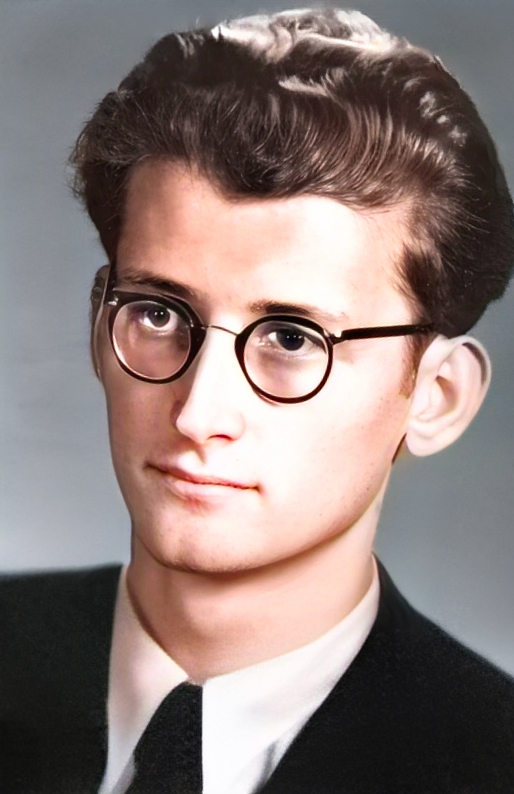 Václav at the time of receiving his "matura" qualification.

His university professor Václav Petržílka, author of outstanding Czech textbooks on electricity and magnetism, introduced him and his classmate, Jan Fousek, to the publications of A. von Hippel on barium titanate and proposed to him to start work on this subject. For his diploma work, Václav investigated X-ray diffraction of barium titanate single crystals under an applied electric field. Both Václav and Jan graduated in 1953 and were offered to work in the newly established Laboratory for Experimental and Theoretical Physics, which had its premises in the lofts of the historical building of Charles University, where many years ago, Albert Einstein was to read his lectures. Václav started there by designing a set-up for measuring ferroelectric hysteresis loops in butterfly-type single-domain crystals of BaTiO3 grown from flux by the Remeika method. The theoretical part of his PhD thesis was published in the Czechoslovak Journal of Physics in 1958 [1], and it contained a theoretical derivation of the thickness dependence of the coercive field, nowadays known as the Kay–Dunn–Janovec law [2,3]. 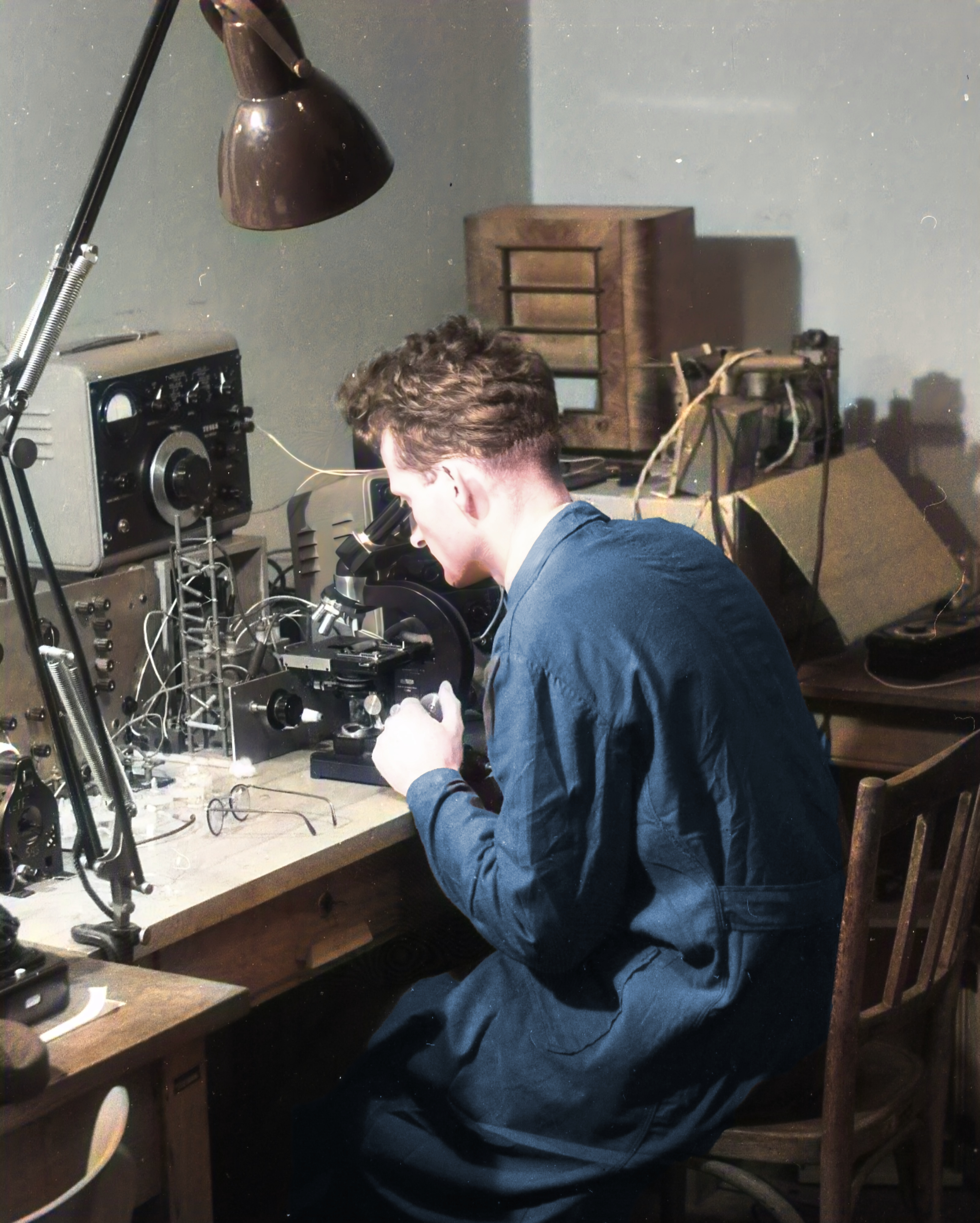 In 1960, Václav Janovec became the first head of the ferroelectric group, the same group that later became the Department of Dielectrics of the Institute of Physics of the Czech Academy of Sciences. Subsequently, Václav Janovec alternated in the leadership of the Department with Jan Fousek. They both were keen on the strong involvement of the Department in international collaborative activities. In the summer of 1966, at the occasion of the first International Meeting on Ferroelectricity, they managed to bring scientists from many countries on both sides of the cold-war polarized world to Prague. Václav was lucky to receive a postdoctoral scholarship from the National Research Council of Canada, allowing him to stay in the laboratory of J. A. Morrison in Ottawa from 1964 to 1966, and he also profited from a later invitation to the laboratory of W. Känzig at ETH Zürich in 1975.

Václav was known for being a great speaker and teacher, insisting on well-formulated scientific terms, well-posed questions and correct chains of arguments. Václav taught at Charles University and had an influence on several generations of his colleagues in the Department of Dielectrics. After his formal retirement, he was invited to read lectures at multiple places all over Europe and visited, for example, his collaborators at the Universities of Dijon, Karlsruhe, Montpellier and Rennes. In 1995, he was promoted to professor at the Technical University of Liberec. There again, together with Jan Fousek, he advised his young colleagues, and he was also read courses on thermodynamics, statistical physics and tensor calculus to undergraduate students till 2008. In the last dozen years of his life, Václav was again a prominent and very active emeritus member of his Department of Dielectrics at the Institute of Physics of the Czech Academy of Sciences. 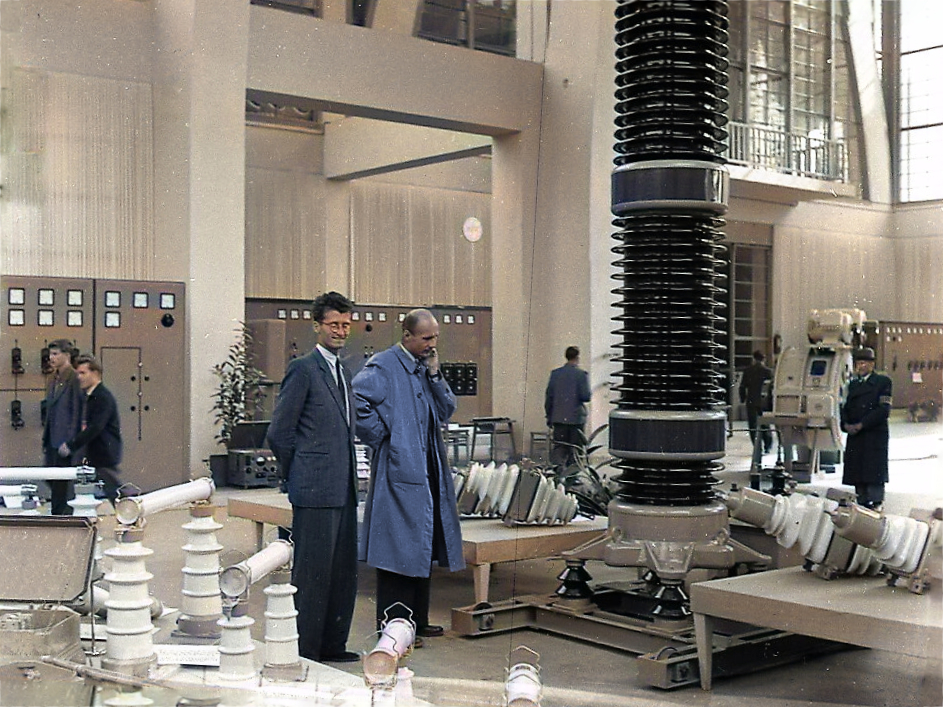 Václav Janovec’s main research interests covered thermodynamics and symmetry aspects of structural phase transitions. His best-known publication is a joint paper with J. Fousek, in which they summarized the rules for identifying all permissible planar ferroelectric walls [4]. Nevertheless, Václav's natural inclination towards complete coverage of a subject by considering all possible symmetry aspects of the problem can be found already in his early publication devoted to the generalization of the Pippard relations for ferroelectrics [5]. Some of his theoretical works went on for years, for example, that on a complete enumeration of macroscopic crystallographic symmetry reductions induced by irreducible representations. The resulting tables, completed together with his colleagues V. Dvořák and J. Petzelt in 1975, are still being used [6]. Václav Janovec also contributed to the theory of incommensurate structures (for example, [7]). The most groundbreaking contribution of Václav Janovec was formulated in his publications devoted to the symmetry of domain walls [8–10]. There were other interesting subjects he worked out, for example, together with J. Fuksa, V. Kopský, J. Přívratská, J. Erhart, Y. Ishibashi, G. Godefroy, P. Saint-Gregoire, W. Schranz and in particular with D. B. Litvin [11–16]. For many years Václav also served on editorial boards of several international journals, in particular Ferroelectrics, Ferroelectric Letters and Phase Transitions. Since the 1990s, he was an active member of the team that edited A. Authier’s Volume D of International Tables for Crystallography entitled “Physical Properties of Crystals”. In particular, he contributed to all four chapters of its third part “Symmetry aspects of phase transitions, twinning and domain structures”, coedited with P. Boček, Th. Hahn, H. Klapper, V. Kopský, J. Přívratská, J. F. Scott and J. C. Toledáno [17].

Václav was an extremely kind companion. Many of his scientific collaborators knew that he was a skilled violoncello player and a real lover of classical music, as well as of tennis, literature, computer science and good food. Until his last days, he was surrounded by his beloved family. His impressive calm and kind character were encouraging to all of us who had a chance to meet him, and this pleasant experience will remain with us.

Jiří Hlinka is at the Department of Dielectrics, Institute of Physics of the Czech Academy of Sciences, Prague, Czech Republic.
14 November 2022 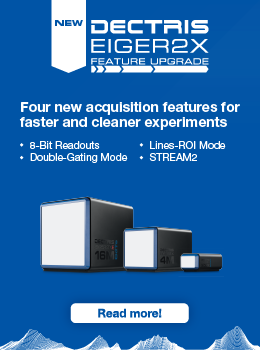 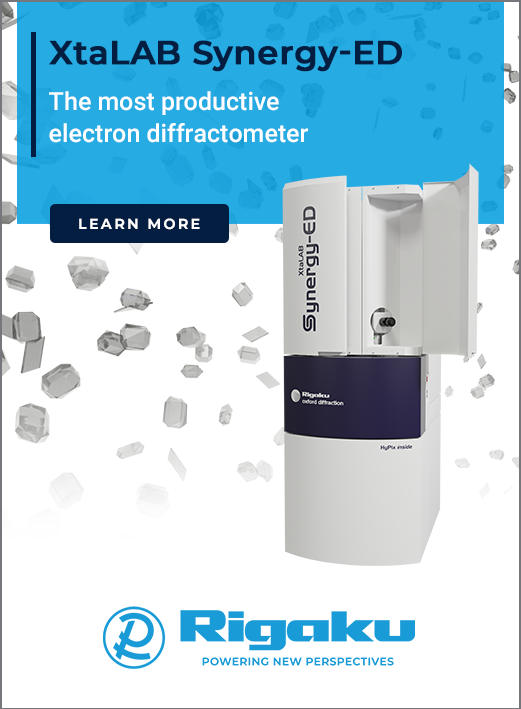 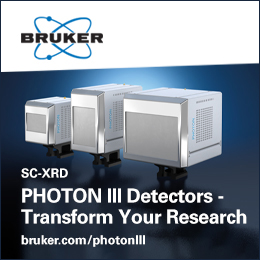 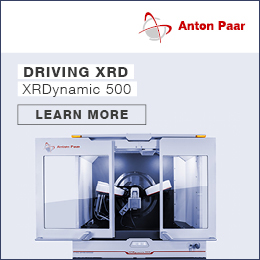 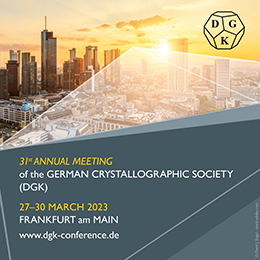 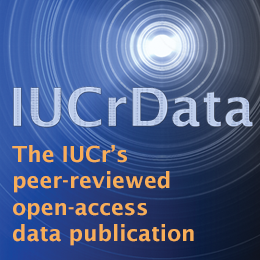 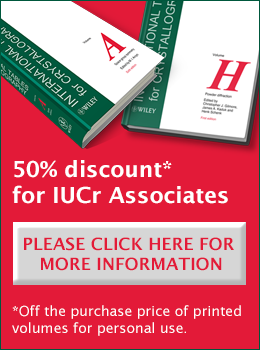