Hiroyuki has been a dear friend and colleague for XAS, IXAS and CXAFS for many years. He has done many things for the international community and we owe him a large debt. His scientific accomplishments are also numerous. Hiroyuki was a past President of the IXAS, and a great supporter of the XAFS Commission and the IUCr. He was a strong advocate for developing good relations between the two, and acted as a valued adviser to the Commission.

His contribution to XAFS, especially the Japanese XAFS society has been significant. He was a pioneer of the modern XAFS technique in Japan. He constructed a beam line called BL10B at the Photon Factory in 1982, with the late Professors Matsushita and Kuroda. Hiroyuki established an analysis program on which many later programs were based. His work focussed on understanding the physics of semiconductors and superconductors. In addition, he studied metalloproteins and use dispersive XAFS to investigate chemical reactions.

He was a great mentor to junior students and staff. He was an active person and has inspired many experienced researchers during his career. Hiroyuki always had a smile on his face and a gentle way of interaction.

He was highly respected by the x-ray absorption community and left important marks in the field of superconductivity. Many of us will carry good memories of working with him for a long time. Our condolences are with his family, with the whole Japanese XAS community and indeed worldwide. 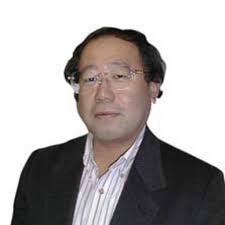 Carlo Lamberti, Professor at the University of Turin (Italy) and a champion in the application of x-ray absorption spectroscopy and related techniques in materials science, suddenly passed away on 1st February 2019 while attending at a conference in Oslo. Carlo was a physicists by training and in the course of his outstanding career worked on zeolites, metal-organic frameworks, semiconductor heterostructures and related fields. His research was characterized by extensive use of XAS and related methods. He was a very frequent user of the ESRF and had been chairman of one of the beamtime allocation panels. His publication record is quite exceptional; along with a great number of original papers he wrote several reviews and edited a number of important books. Carlo’s first use of synchrotron radiation goes back to 1994 in Frascati with an experiment on Ti-silicalite, the related paper being one of his most cited. Carlo was always very collaborative and could provide valuable input in discussions many fields; his presence at a conference session guaranteed a lively and insightful discussion. He had mentored many young scientists who are now on course of successful careers. In recent years he had also held a position at Rostov State University (Russian Federation).

His ashes now rest under an olive tree in the family’s house in the countryside near Turin. He will be sorely missed by the scientific community. 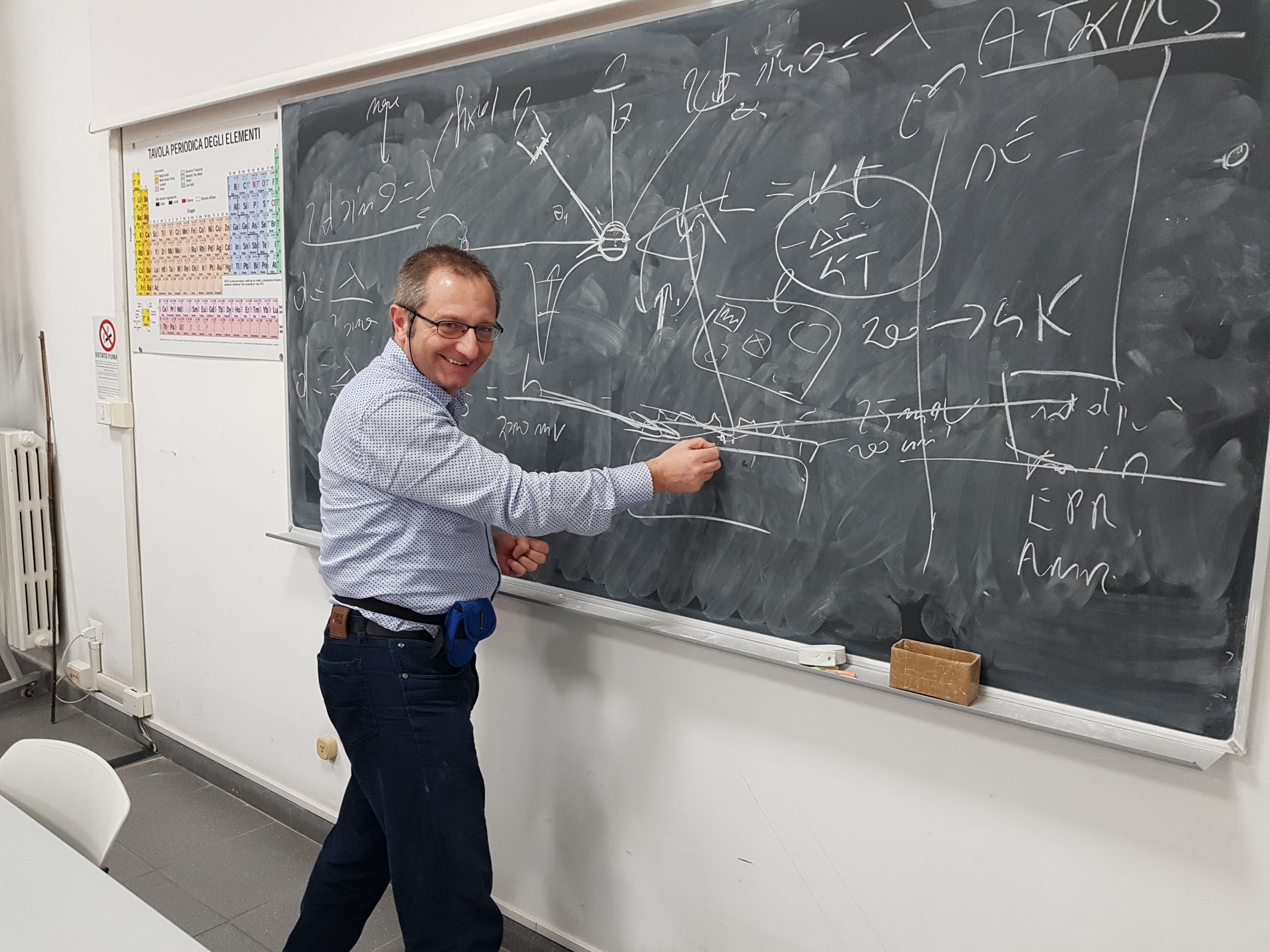