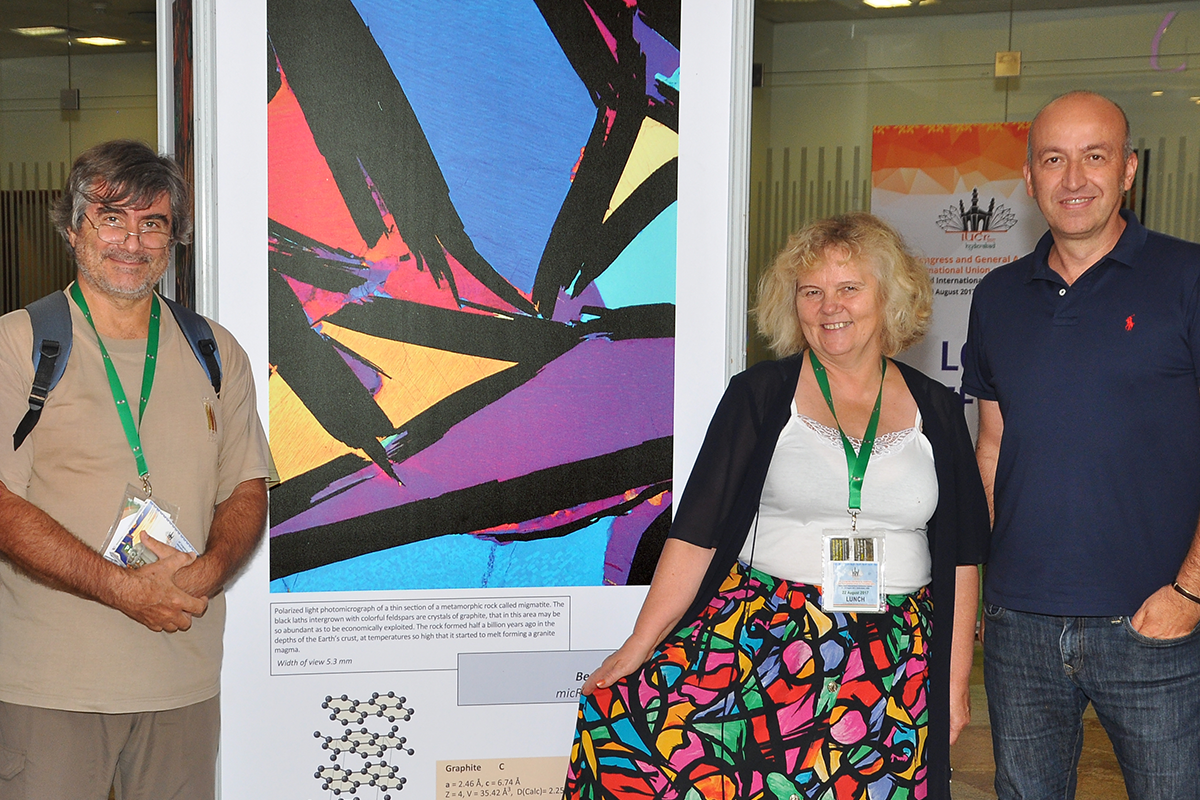 The scientific union and the journals have grown together to become inseparable and the channels between these two aspects have developed over time. Among the most important are the Commissions. The Commissions are fora for discussions of where the different branches of crystallography are headed and through the Commissions, the Union gets intelligence on where to turn in an ever-more rapidly changing scientific landscape. The Commissions form an integral part of the Programme Committee for the IUCr Congress and they organize specialized meetings and workshops within their respective areas of expertise. They are simply excellent antennae tuned to the future of the Union.

Our commissions are, however, somewhat vulnerable. They consist of a limited number of individuals who should represent the breadth of the subject and, taking gender balance into account, should also reflect the geographical spread of the Union. The Executive Committee is considering ways to strengthen the structure of the Commissions to make them more robust but in the end, the only way to guarantee strong commissions is to have good proposals for new membership as continuity and renewal of our Commissions is vital to the health of the Union.

The next General Assembly is rapidly approaching and I urge all of you to think carefully about which new members of our Commissions would fit that bill and to contact your National Committees with your suggestions.