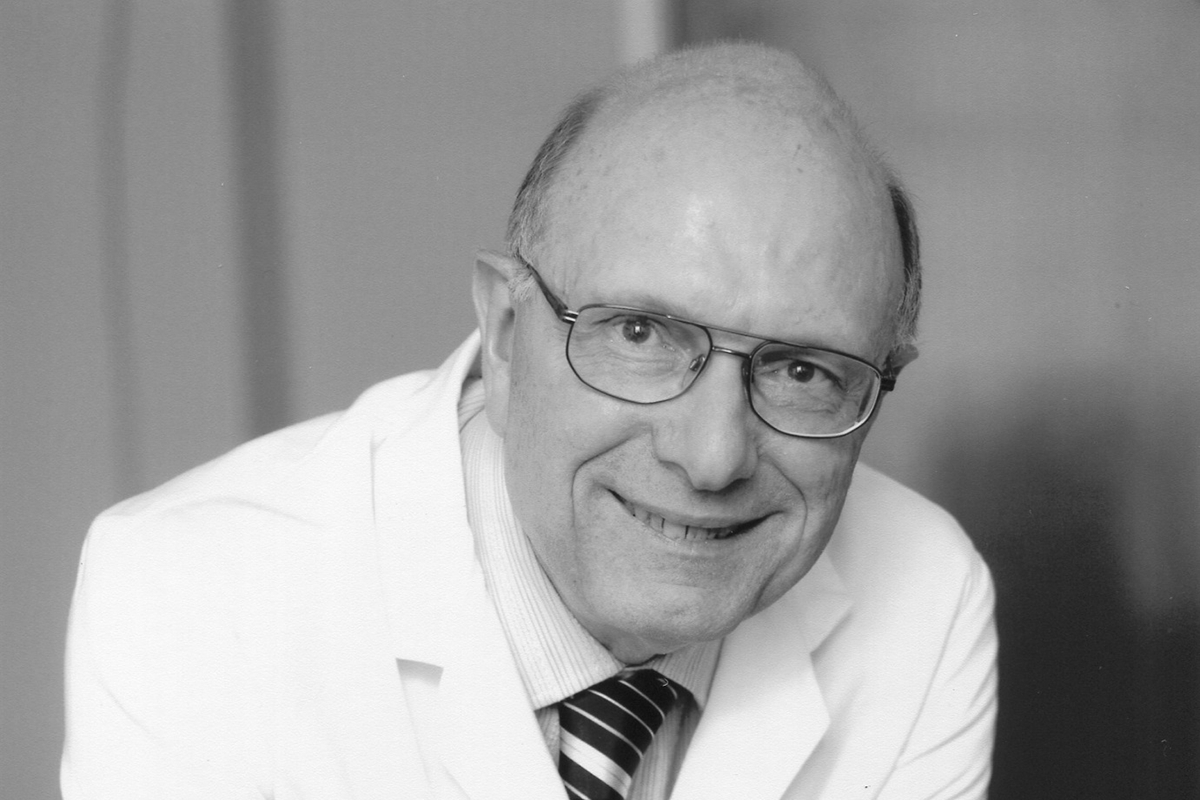 Carl Schwalbe was known to so many of us in the global crystallography community. A large number of you will remember having met him personally at one of the many conferences he attended, as he was a regular at IUCr Congresses and ACA, ECA, DGK and BCA meetings. In the last decade he enjoyed these meetings as a retiree from an academic job, but not from the academic life and community.

It was during this time that he very seamlessly, competently and uncomplainingly carried out the role of Editor of the BCA quarterly magazine, Crystallography News – the membership of this organisation will be forever indebted for this service. Through his many meeting reports Carl kept a large number of BCA members aware of proceedings around the world. His accounts were not only of the academic sessions; he was always to be seen socialising at the commercial exhibitions, coffee breaks and conference dinners and had a delightful and insightful way of reporting these too! In this capacity Carl also attended the International Year of Crystallography launch event in Paris, held at UNESCO, in January 2014 and accordingly wrote a comprehensive report in the March 2014 edition of Crystallography News (pp. 12–14). It was always enlightening to read Carl’s Editorials for Crystallography News – they were absorbing, humorous and could be on almost any topic imaginable! For example, Carl’s March 2018 Editorial contained the following anecdote within a piece aimed at encouraging readers to attend more conferences!

“Two other meetings should inspire you to put fingers to keyboard and dash off a couple of brilliant abstracts. (When I started in crystallography, I’d have said “put pen to paper”. I suppose some of you will now put fingers to touchscreen. I still wince slightly when I do this, remembering how I used to tell off my students when they touched the screen of my precious Silicon Graphics workstation with greasy fingers.)”

Carl grew up in Ohio, USA, after which his academic path was as follows:

Carl was truly a member of the worldwide crystallographic community and in his IUCr World Directory of Crystallographers entry he identified his research interests as chemical crystallography, drug design, hydrogen bonding, molecular modelling, molecular recognition, drugs and MO calculations. Besides presenting his research at various of the IUCr Congresses, Carl published extensively in IUCr Journals including 32 Acta Cryst. C papers, 6 in Acta Cryst. B, 1 in J. Appl. Cryst. and 19 in Acta Cryst. A. A more detailed list of Carl’s publications is available at his University of Aston legacy web page. Carl was to have lectured at the IUCr Committee on Data Workshop at ECM32 in Vienna, Austria, in August 2019. Instead Simon Coles and Suzanna Ward presented his latest work and ideas on the challenges of correct tautomer determination. This research was undertaken by Carl as a Cambridge Crystallographic Data Centre Honorary Fellow and led to questions of how best to remediate those cases held in the Cambridge Structural Database as described in his article Schwalbe, C. H. (2018). Crystallogr. Rev. 24, 217–235.

The BCA will publish a more comprehensive obituary honouring Carl’s contributions to our community in the December 2019 issue of Crystallography News, which is also available here.

Carl will be very much missed – most definitely by his readers but also by many in the international crystallographic community.