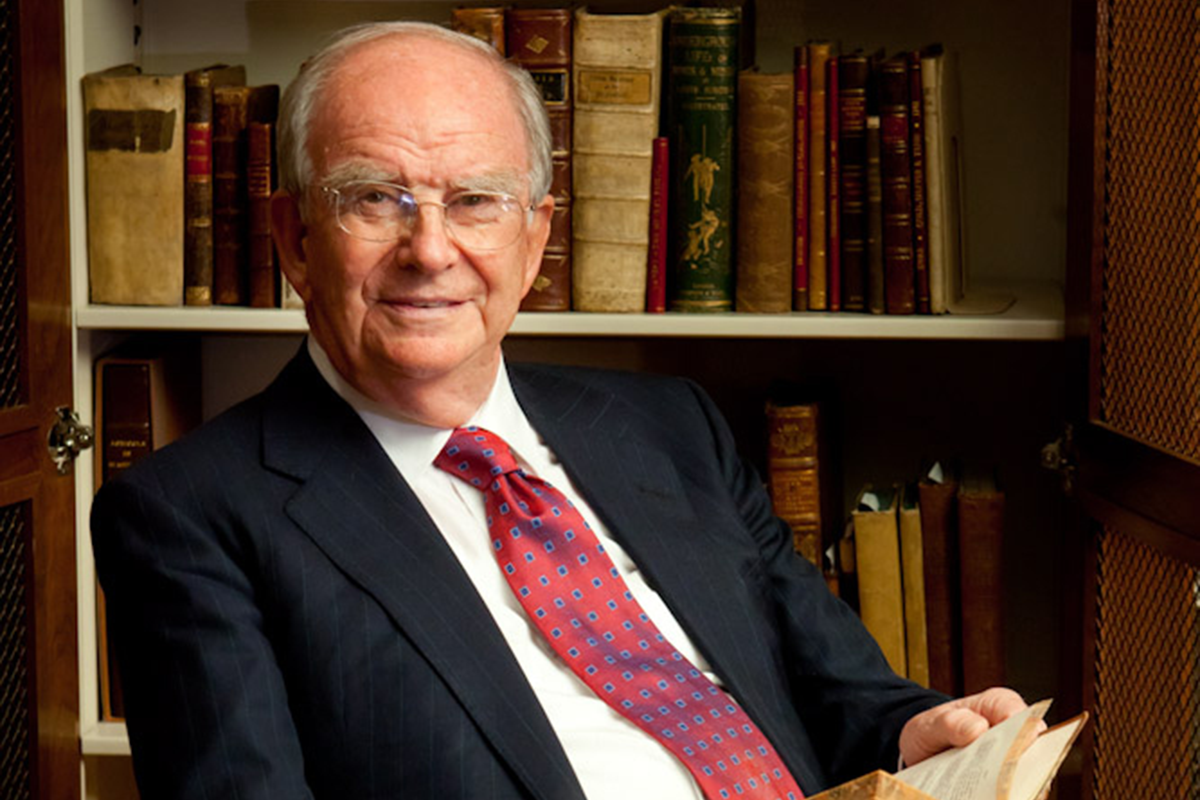 John Meurig Thomas, who was a world-renowned solid-state scientist, sadly died on 13 November 2020 at the age of 87.

Thomas was born the son of a coal miner in the Gwendraeth Valley in South Wales. He graduated with BSc and PhD degrees in Chemistry from the University College of Swansea. From 1958, he held academic positions at the University of Wales, initially as Lecturer at Bangor and then (from 1969) as Professor at Aberystwyth. In 1978, he was appointed as Professor and Head of the Department of Physical Chemistry at the University of Cambridge, before taking up the prestigious role of Director of the Royal Institution (RI) in 1986. Subsequently, he was Master of Peterhouse while continuing his research programme at the RI, and later took up honorary appointments in the Department of Materials Science at the University of Cambridge and the School of Chemistry at Cardiff University.

Thomas made major contributions to many key areas of chemical and materials sciences: his early work focused on the developing field of the physical chemistry of solids and included key contributions to mineralogy but his most significant scientific legacy will be in catalytic science, where he pioneered new techniques and systems, focusing on the development of fundamental knowledge that has allowed the optimisation and development of new catalytic technologies. His science in the 1990s and the earlier part of this century focused on microporous catalytic solids – zeolites and microporous aluminophosphates – where he and his team developed new materials with novel structural and catalytic properties. Much of his work in this field was accomplished in the Davy Faraday Laboratory of the RI, where Thomas continued the long history of world-leading scientific innovation.

Thomas published prolifically with over 1100 papers reviews and books during his long career. He also received recognition worldwide for his achievement, including the Royal Medal of the Royal Society, the Willard Gibbs Award of the American Chemical Society and the Bragg Prize Lectureship of the British Crystallographic Association.

Thomas’s contributions to science were, however, much broader than his wide-ranging research achievements: he mentored and encouraged scientists, especially younger colleagues, at key stages in their career; he showed great prescience in appreciating the significance of new developments, for example, solid-state NMR and computation in materials chemistry; and he was a passionate and eloquent advocate of the wonder and elegance of scientific knowledge and never happier than when lecturing to audiences of all ages, giving several discourse and schools lectures at the RI, perhaps most notably the Christmas lectures in 1987, which he gave jointly with David Phillips. He was also fascinated by the history of science and wrote lucidly and with great insight about some of the great figures of science. As Director of the RI in the 1980s, he was able to combine his passions for research, advocacy and the history of science. 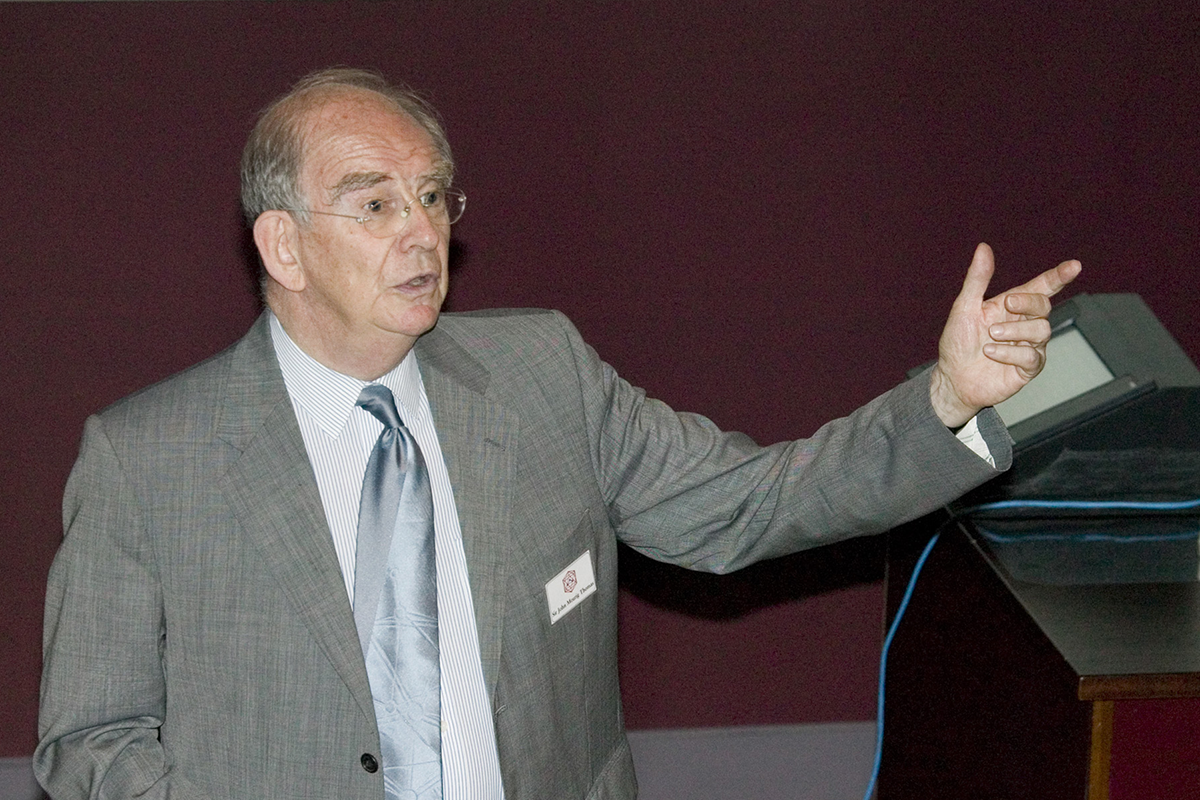 Thomas was also a patriotic Welshman who loved his native land, language and literature and indeed is celebrated in Wales not only as a scientist but as a poet. His work will be a lasting contribution to materials, structural and catalytic science and he will be missed, remembered and honoured worldwide.