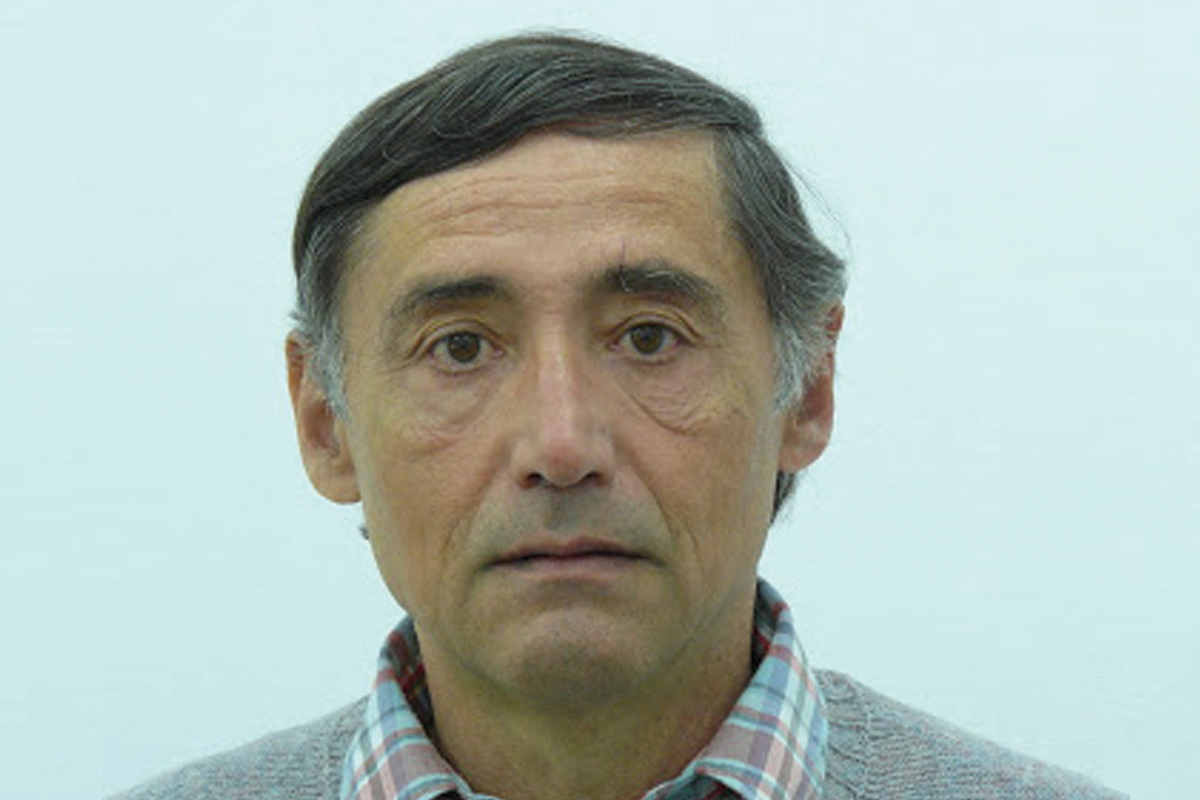 On behalf of the National Institute of Materials Physics at Bucharest-Măgurele, Romania, and as a last collaborator of Dr Nicolae C. Popa, a Romanian physicist with many contributions to IUCr journals (and, lastly, to Volume H of International Tables for Crystallography) as both author and reviewer, I am charged with announcing his passing away on 15 September 2020, after a very long physical illness and a very short time after his wife’s decease (on 23 August 2020).

Dr Nicolae C. Popa was born in Deduleşti (Argeş), Romania, on 17 December 1945. He graduated from the Faculty of Physics within the University of Bucharest in 1968, and in that very year was employed as a researcher at the Institute of Atomic Physics at Bucharest-Măgurele, defending his doctoral dissertation entitled Extinction processes in diffraction of neutrons and X-rays in quasi-ideal crystals on 3 February 1989, under supervision of Dr Dorel Bally.

He was an employee of several Romanian research centers during his career, including the Institute of Atomic Physics at Bucharest-Măgurele (1968–1977), Institute of Nuclear Power Reactors at Piteşti (1977–1981), Institute of Nuclear Physics and Engineering, Bucharest-Măgurele (1989–1990), and National Institute of Materials Physics, Bucharest-Măgurele, formerly the Institute of Physics and Technology of Materials (1987–1989, 1990–2000, 2001–2002, 2007–2016), and fellow of three foreign centers for longer or shorter periods: University of Rio de Janeiro (December 1973–December 1974) as IAEA fellow, Joint Institute for Nuclear Research, Dubna, USSR (November 1981–April 1987) as researcher, National Institute of Standards and Technology, Boulder, CO, USA (June 2000–December 2001) as guest researcher, and again Joint Institute for Nuclear Research, Dubna, Russia (October 2002–May 2007), this time as Neutron Physics Laboratory Deputy Director.

During his career, Dr Nicolae C. Popa published both theoretical and experimental studies in X-ray and neutron diffraction, 18 original and highly visible papers [see e.g. Popa (1998)] being published in IUCr journals since 1976 (Popa, 1976). As a recognition of his contributions to the applied crystallography field, he was invited to join the author contributors for the new volume of the prestigious International Tables for Crystallography on the topic of powder diffraction, in which he wrote on determination of elastic stress and strain in polycrystalline samples via powder diffraction (Popa, 2019).

With sincere regrets for this loss, Dr George-Adrian Lungu.