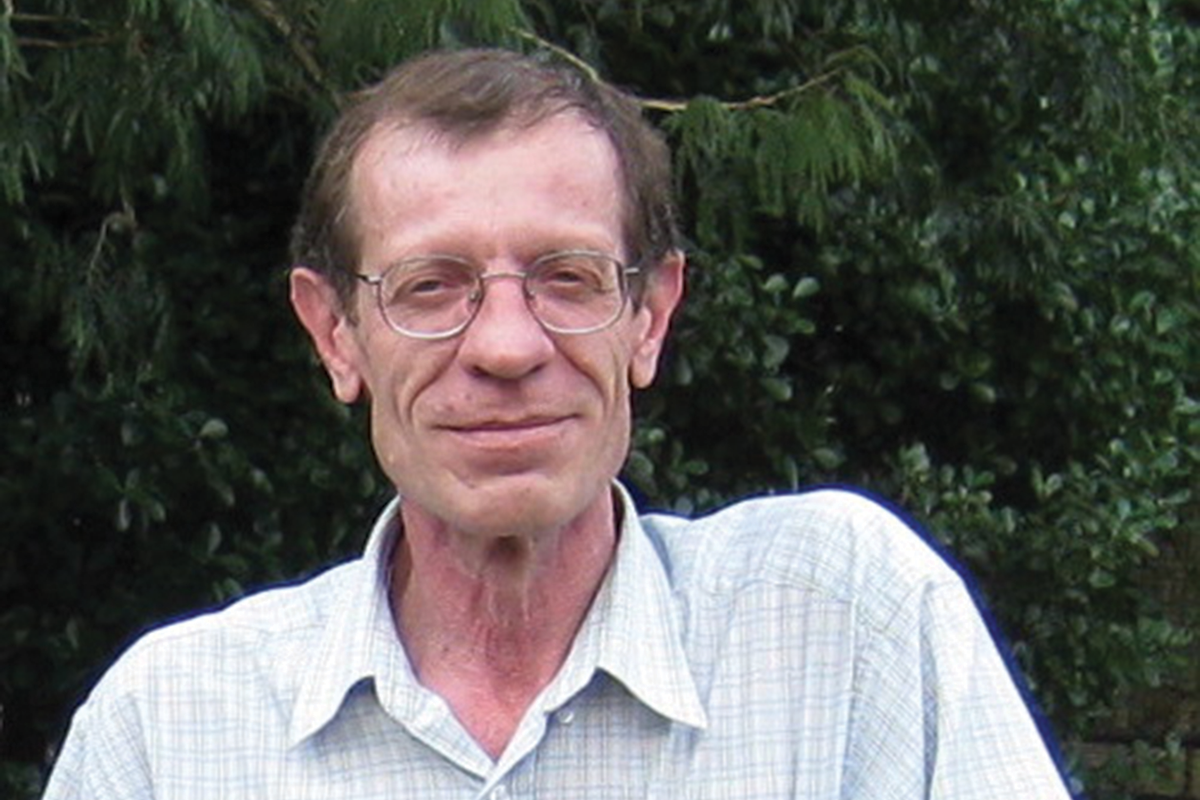 Antonio Ricardo Droher Rodrigues passed away in Campinas, Brazil, on 3 January 2020, at the age of 68. Known to his friends and colleagues as Ricardo, he was the Project Leader responsible for constructing the synchrotron light sources at the Brazilian Synchrotron Light Laboratory (LNLS), now considered the greatest Brazilian achievement of experimental science and technology.

Ricardo began his research activities in 1974 at the X-ray Optics Laboratory of the Physics Department at the Federal University of Paraná, Curitiba, Brazil. He obtained his PhD in Physics at King’s College, University of London, UK, under the supervision of Michael Hart, from 1976 to 1979. In his thesis, titled ‘X-ray optics for synchrotron radiation’, Ricardo proposed and characterized two-crystal monochromators with nearly parallel crystallographic planes for efficient harmonic rejection of X-rays, which are currently used in many synchrotron beamlines. He carried out the experimental part of his thesis at HASYLAB in Hamburg, Germany, by 1978, thus becoming the first Brazilian user of a synchrotron light facility.

Soon after his return from the UK to Brazil in 1981, Ricardo participated in the Synchrotron Radiation Project, the precursor organization that led, in 1986, to the creation of LNLS. Ricardo joined LNLS from the very beginning and became the Project Leader responsible for the construction of the first LNLS synchrotron light source, based on a 1.37 GeV electron storage ring named UVX. This second-generation synchrotron source was commissioned in 1997. Since then, it was in successful operation until 2019. The UVX synchrotron light source was the first in operation in the southern hemisphere. In addition to his decisive role in the construction of the UVX source, Ricardo collaborated actively on the design of new instrumentation for several beamlines and experimental stations.

In recognition of Ricardo’s great scientific and technological accomplishments, he received the title of ‘Comendador da Ordem Nacional do Mérito Científico’ awarded by the President of Brazil.

In 2009, Ricardo became Project Leader of the team responsible for the design and construction of the second LNLS synchrotron light source, Sirius, a 3.0 GeV fourthgeneration source, which started its commissioning by mid-2019. This new state-of-the-art project presented great challenges related to engineering issues that were unprecedented not only in the Brazilian context but also worldwide. Ricardo and his team overcame these challenges by applying, in many cases, original ideas and using predominantly Brazilian technology.

The contribution of Ricardo’s achievements to the development of Brazilian science and technology was of paramount importance. This is evident after 22 years of operation of the UVX synchrotron source and associated beamlines. Between 1997 and 2019 the LNLS UVX source was used by more than 6000 researchers from many fields of science and their results have been explored in hundreds of Master and PhD theses. The LNLS user community, including many crystallographers from Brazil and other Latin American countries, benefited greatly from the fruits of Ricardo’s work.

I met Ricardo for the first time in Warsaw during the Eleventh Congress of the International Union of Crystallography (IUCr) in 1978. At that time, he told me about his pioneering investigations on harmonic-free two-crystal monochromators for X-rays. During my initial engagement with the early Brazilian Synchrotron Radiation Project in Rio de Janeiro (1982–1986), later on as Adjoint Director of LNLS (1986–1997), and finally as a frequent LNLS user, I have always appreciated Ricardo’s outstanding competence, extreme dedication and excellent personal qualities. In my last contact with him in late December 2019, he told me with serenity and restrained satisfaction that the fourth-generation 3.0 GeV Sirius source had just reached its nominal electron energy and first preliminary experiments of X-ray transmission imaging had been carried out. Sadly, Ricardo passed away a few days later.

People who were lucky enough to meet and know Ricardo consider that, besides being an exceptional professional, he was also a human being with unique qualities. Cylon Gonçalves da Silva, Director of LNLS from 1986 until 1998, summed up everyone’s feelings about his departure from this world as follows: ‘‘Ricardo left a vacuum, not only in Brazilian science and technology, but also in the hearts of his wife, his daughter, his two sons, his family and his innumerable friends. His death reminds us of the ancient Greeks reflections that only after death can you tell if a man was happy. Looking at his legacy, Ricardo certainly could say he was happy. And all of us, family and friends, scientists and technicians, old and young students, who benefited from his immense contributions to our personal and professional lives, can, in a small measure, feel happy for having been part of his happiness. The vacuum in our hearts becomes an equally immense space full of light. And this is the great legacy of Ricardo to Brazil and to all of us: the intense brightness of synchrotron light. Without him, it is hard to imagine that it would exist today.’’