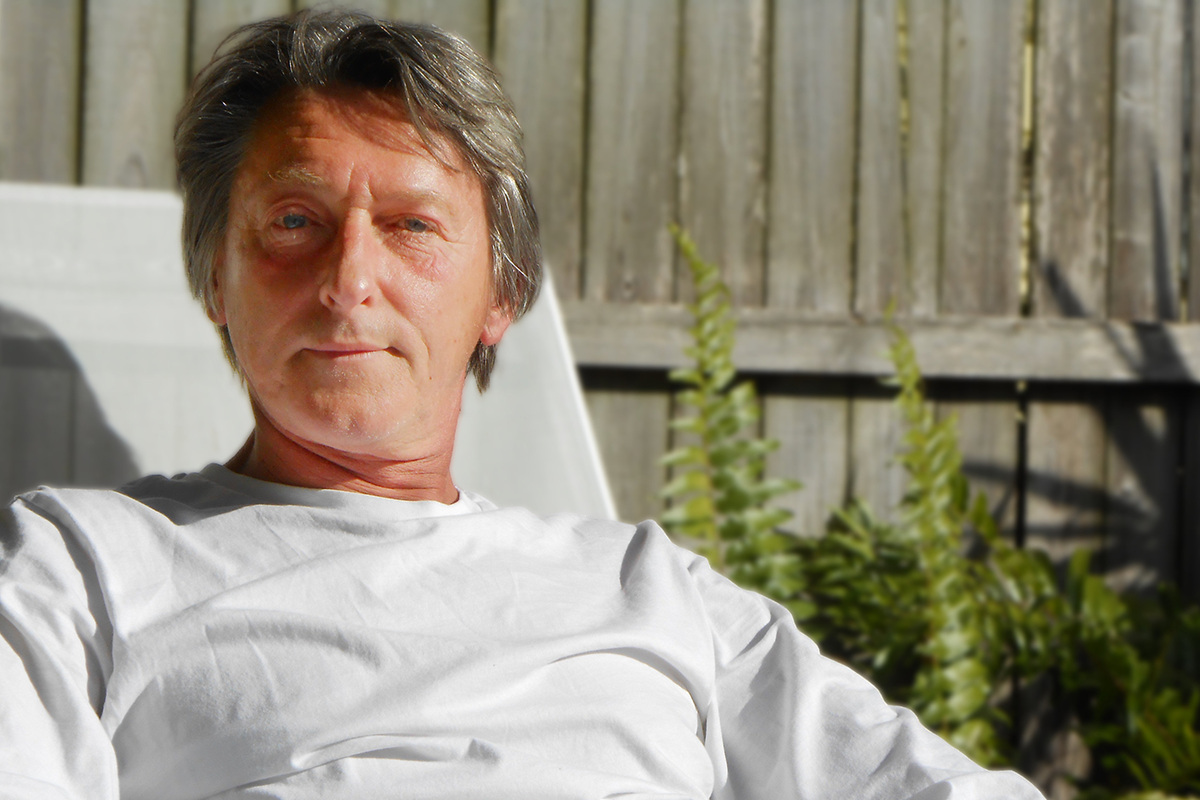 Dr Tibor Sandor Koritsánszky, Professor of Chemistry at Middle Tennessee State University (MTSU; Murfreesboro, TN, USA), one of the most prominent scientists in the field of quantum crystallography, a member of the editorial board of the Journal of Mathematical Chemistry and a leader of the IUCr XD project, passed away on 2 June 2021. Professor Koritsánszky was a well-known international scholar collaborating with numerous research groups across the world. His research, involving quantum-chemical modeling of molecular electron densities and high-resolution X-ray and neutron diffraction data, has significantly contributed to recent technical and methodological developments in quantum crystallography. He authored several book chapters and ca 120 peer-reviewed scientific papers, and gave more than 30 invited talks at international conferences.

Tibor earned his Master of Science degree in Physical Chemistry in 1979 from Eötvös Loránd University in Budapest, Hungary. The next several years he spent as a research associate and/or a visiting research scientist with several leading groups in Europe and the United States, including the Hungarian Academy of Sciences in Budapest; the Department of Chemistry at the State University of New York at Buffalo, USA (with Professor Philip Coppens); Institute for Mineralogy and Crystallography, University of Bern, Switzerland (with Professor Hans-Beat Bürgi); Institute of Chemistry, University of Uppsala, Sweden; Max-Planck Institute, Mülheim an der Ruhr, Germany; and the Department of Organic Chemistry, Technical University of Berlin, Germany.

In 1998, he joined the Department of Chemistry at the University of the Witwatersrand in Johannesburg, South Africa, at the rank of Associate Professor. In 2000, he was appointed a Research Professor, Head of the Jan Boeyens (1934–2015) Structural Chemistry Laboratory and Director of the Molecular Design Research Center there. The very same year, Professor Koritsánszky and Professor Coppens published their highly acclaimed “Chemical applications of X-ray charge-density analysis” review, which has been cited more than 700 times.

Before being hired by the Department of Chemistry at MTSU in 2002 at the rank of Professor, Tibor re-joined Philip Coppens for a year at the University at Buffalo as Research Professor. At MTSU, he was also a member of the Computational Sciences PhD program and taught a diverse array of classes ranging from general education courses in Physical Science to doctoral-level courses in Computational Science. His lectures and laboratory assignments were always very well prepared and well thought through, which made it easy for the students to follow the logic of the material. Professor Koritsánszky (or “Dr Tibor”, as many students called him) taught all his classes at the appropriate level, never sacrificing integrity and rigor. He was always available and willing to help students, and treated students’ failures as his own, always looking for a way to improve the delivery and clarity of the presented material. Being able to find time for both teaching and research, Professor Koritsánszky collaborated extensively with scientists at the Spallation Neutron Source at Oak Ridge National Laboratory (ORNL). There, he led the multi-university (MTSU, North Carolina State University, Hauptman-Woodward Medical Research Institute and ORNL) project IMAGINE to obtain a state-of-the-art single-crystal neutron diffractometer at ORNL’s High Flux Isotope Reactor (HFIR). Neutrons, unlike X-rays, are ideally suited to reliably pinpoint the locations of the hydrogen atoms, especially in macromolecular structures. Moreover, the high intensity of the HFIR’s neutrons allows the study of much smaller crystal samples than was previously possible. Tibor was also an indispensable strengthening member of the German Research Foundation (DFG) priority program 1178 “Experimental charge density as the key to understanding chemical interactions” (initiated and coordinated by Tibor’s life-long colleagues from Germany: Professor Dietmar Stalke, University of Gottingen; Professor Wolfgang Scherer, University of Augsburg; and Professor Luger, Free University of Berlin), which would not have been possible without his fundamental contributions. In the last few years, Professor Koritsánszky and his former Computational Science PhD student, Dr J. Robert Michael (now at the National Center for Computational Sciences, ORNL), have been using computational tools to explore the thermal motion effects on the electron density distribution in molecular crystals, and the degree of validity of the Hansen–Coppens/Stewart pseudoatom model that has been widely used in the experimental X-ray based electron density studies.

Throughout his entire research career, Tibor was highly respected in scientific circles. His work was always scientifically careful, extremely elegant and mathematically rigorous. He had a rare gift in being able to almost instantaneously understand a broad spectrum of challenging scientific problems. Many consider Tibor to be one of the pillars of the quantum crystallography community, whose contributions to the field will continue to have an impact in the foreseeable future.

Despite his busy teaching schedule and a demanding research career, Tibor was always able to find time for his family, whether it was hiking or boating, or just relaxing at home with his wife, Maria, their sons David and Adam, and their daughter, Luca. He was a man who loved simplicity – the joy of sharing a beer on the deck with his friends, telling stories and making people laugh. It is not surprising that most people who met Tibor were almost immediately captivated by his personality and became his friends. Tibor was admired and loved by everyone around him for his outstanding intellect, his quiet wisdom, his dry wit and his kind spirit. The tragic loss has created a void in the hearts of the members of his family, friends and colleagues that (many fear) will not be easily (if ever) filled.

Tibor will be sorely missed, but his personal and scientific legacy will endure!

A Life Tributes page has been created for Tibor at https://www.jenningsandayers.com/obituaries/Tibor-Koritsanszky/ where everyone who knew Tibor is welcome to share their memories of him.

This obituary was written by Anatoliy Volkov, on behalf of and with contributions from the family, friends and colleagues of Tibor Koritsánszky.
20 September 2021