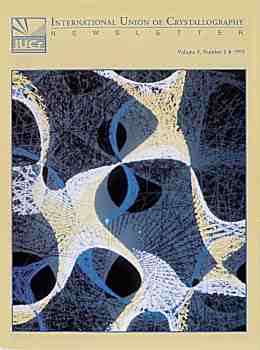 The Nonobjective World of Sho Takahashi

Picasso and Braque were propelled towards cubism by the influence of a sinister figure, "Le Mathematicien", an academic dropout, with whom they shared a garret. Since then, the direct influence of mathematics has been disappointing. Mondrian could not escape from orthogonality, Malevich's squares were hardly an innovation, and Kandinsky, who considered that the impact of a triangle on a circle was "no less powerful than the finger of God touching the finger of Adam in Michaelangelo" had scarcely opened Euclid. In the work of Takahashi, we see the power of mathematics to revolutionize art and to introduce the third, fourth, and still higher dimensions. The mere idea of surface is extended and generalized.

Born in the year of the atomic bomb, Takahashi became a disaffected social science student in Tokyo U. and, in the heady days of the revolt of l969, he threw petrol bombs while shouting the slogan "pulverize, pulverize". Sought by the police, he was sheltered by a cosmologist who taught him about the new geometry of strings, black holes, and curved multidimensional spaces. This underground double life still marks his thought. Thus, Takahashi's own work is redolent of the new cosmology of string theory and most powerfully embodies the paradigm of escape via a wormhole from one universe to a parallel universe. For almost the first time, we begin to see the impact on representational, or at least on nonobjective art, of adult science and not just that of the first pages of school geometry so lauded in the past.

Takahashi now lives, appropriately, in the science city of Tsukuba in Japan, where he patrols the frontiers of science, but he stays in touch with the revolutionary student movement. Thus still inhabiting parallel worlds, he may occasionally be seen on King's Parade in Cambridge, but simultaneously he remains an amphibian descendant of the Floating World of Japan, since the eddies, vortices, and waves of his Japanese background still exert a powerful unconscious influence on his pictures although now generated by mathematics rather than driven by folklore and fashion.

Letter from the President The Inorganic Database, the IUCr, and Electronic Dissemination of Information
Philip Coppens

Letter to the Editor Many a slip
Betty Wood

Letter to the Editor Early diffractometers
A. Tulinsky 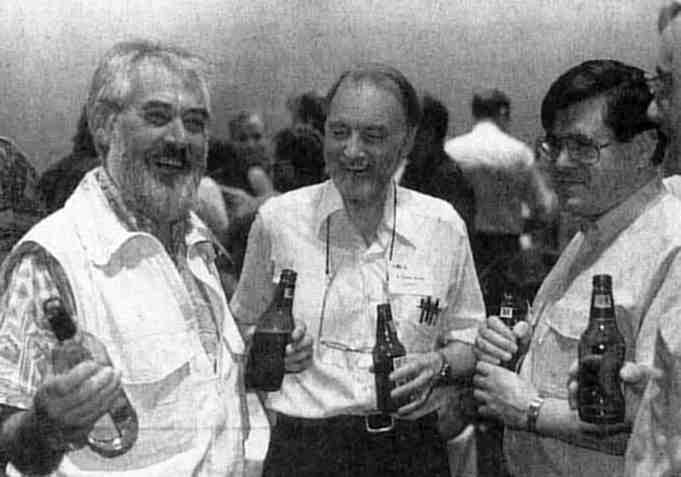 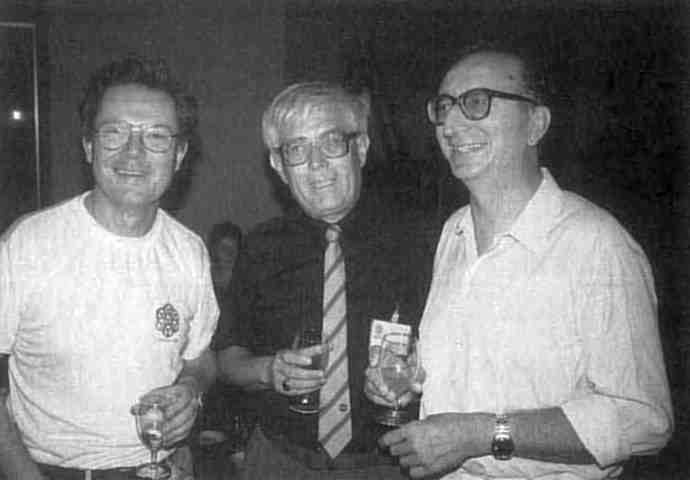 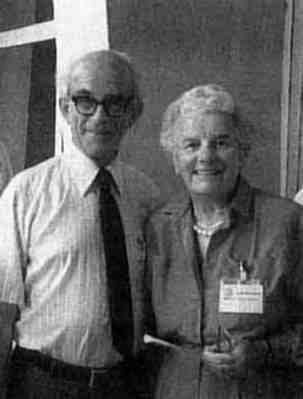 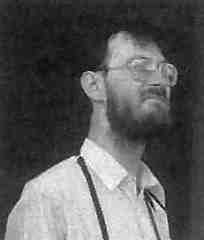 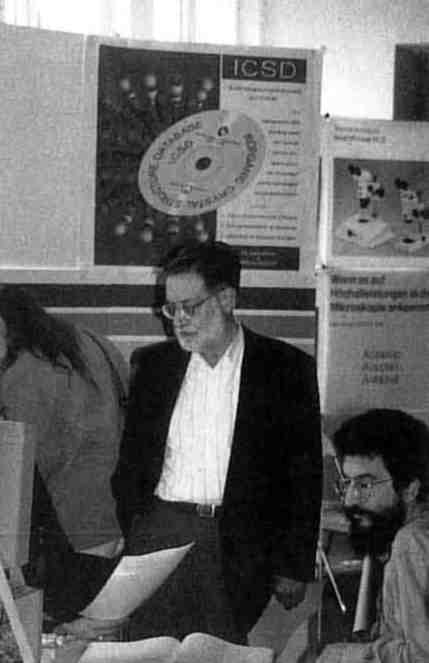 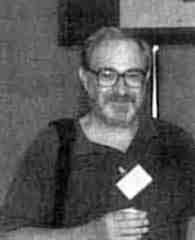 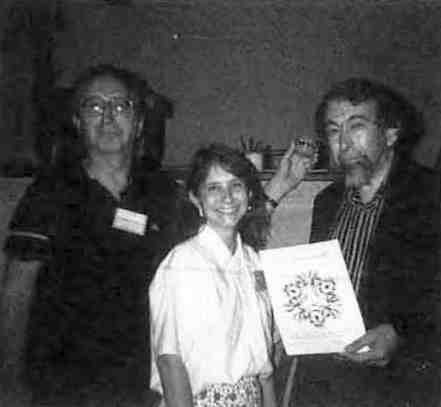 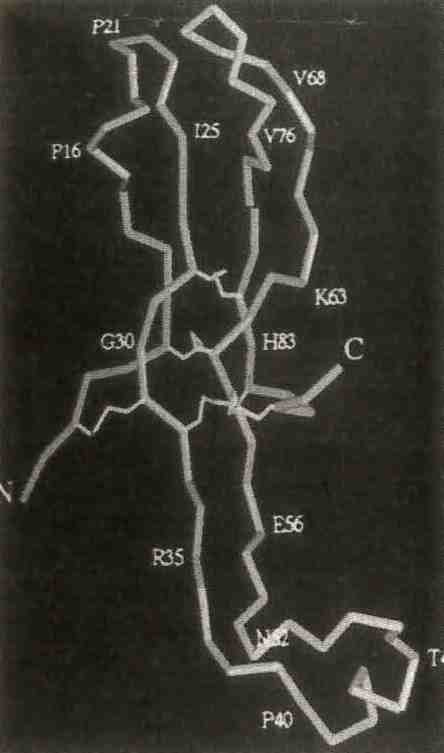 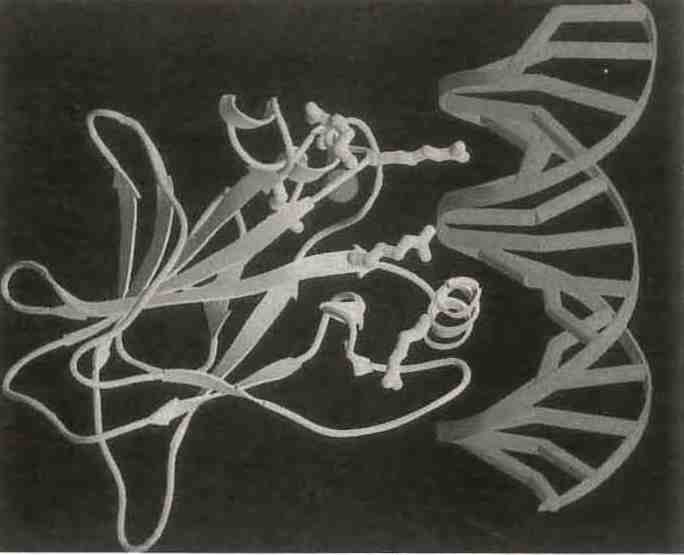 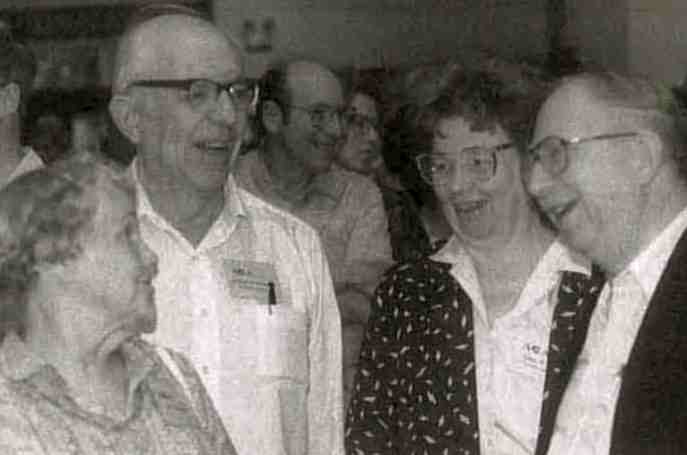 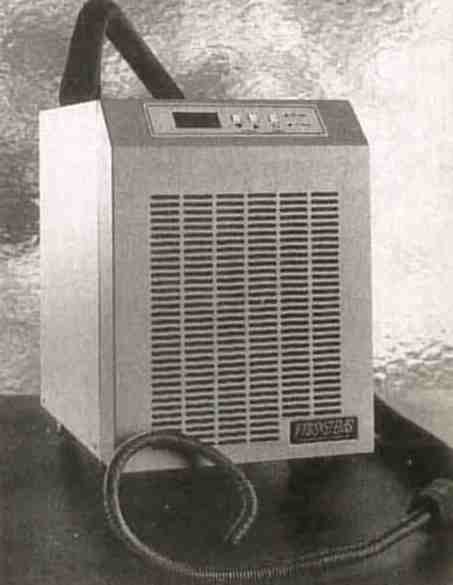 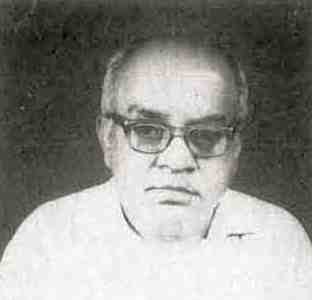 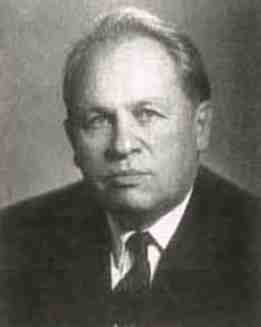 Notice Books for and by crystallographers