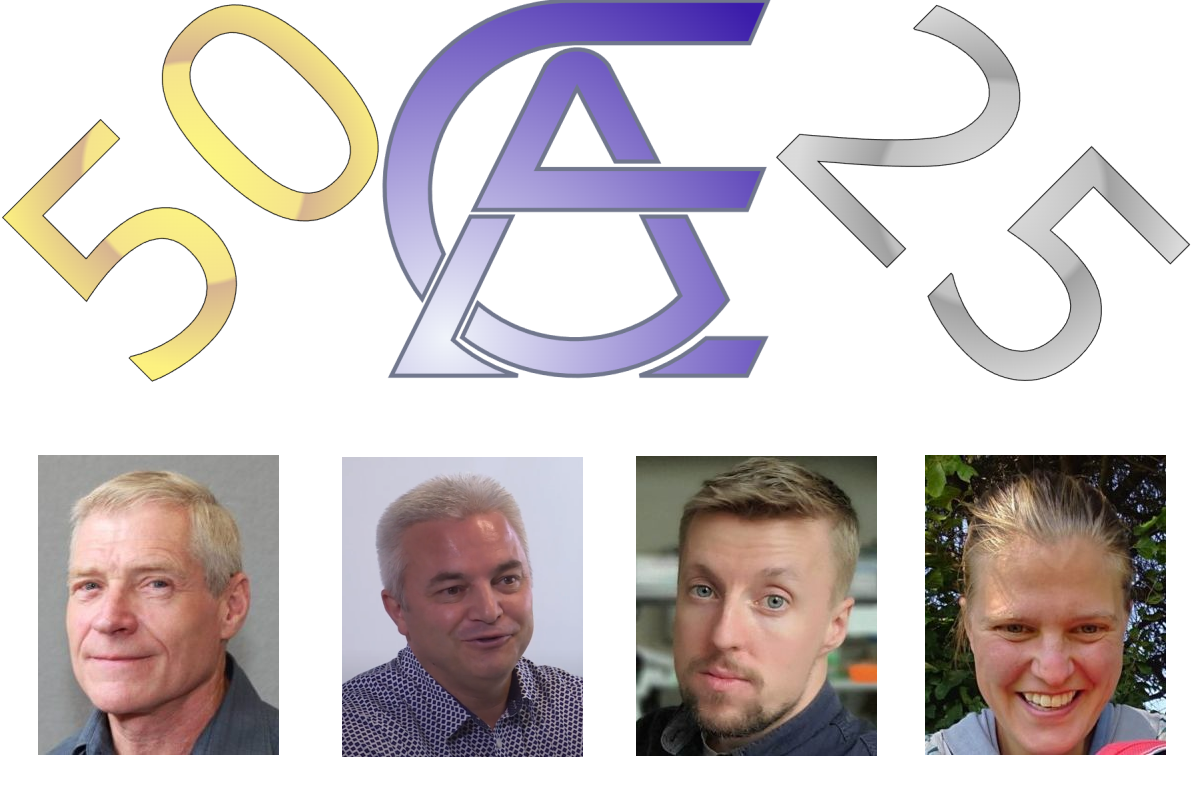 Although the COVID-19 pandemic is not yet completely behind us, European crystallographers started to meet again in person in 2022, taking advantage of a relatively calm COVID period during the summer. The scientific highlight of the European Crystallographic Association (ECA) was this year the gathering of 805 delegates and 78 exhibitors at the 33rd European Crystallographic Meeting from 23 to 27 August in Versailles, France. The scientific program comprised a dense mixture of topics in 47 microsymposia through all branches of crystallography. Two public lectures were devoted to the local French context: one on the life and work of René-Just Haüy, one of the founding fathers of modern crystallography who died 200 years ago in Paris, and the other one on the scientific aspects of the renovation of the Notre Dame cathedral in Paris that burned heavily in 2019.

The meeting also saw three ECA prizes awarded: the Perutz Prize went to Professor Bill Clegg (Newcastle University, UK), the Kálmán Prize to Professor Éric Collet (University of Rennes, France) and the Bertaut Prize to Dr Lukáš Gajdos (Institut Laue-Langevin, Grenoble, France). The 2021 Bertaut Prize was awarded this year as well; Ellen Fogh from the EPFL in Lausanne, Switzerland, was the lucky awardee but received the prize at the International Conference on Neutron Scattering in Argentina. 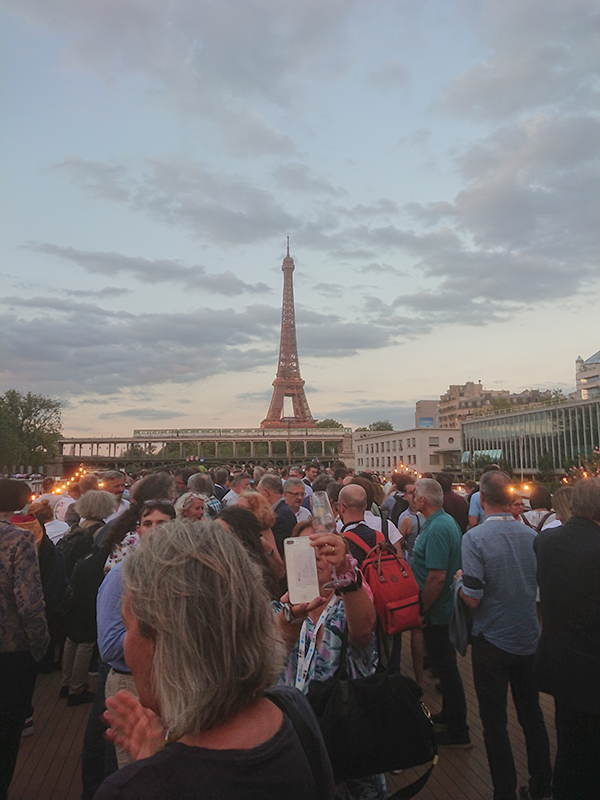 Many delegates had dinner together during a magnificent boat trip on the Seine river, straight through the heart of Paris, underneath the Eiffel Tower and the Notre Dame cathedral.

The ECA Executive Committee continued working on different topics, at physical meetings in Zagreb (29–30 April) and during two meetings in Versailles, but of course also very often remotely. Since the adoption of new statutes by the Council in 2021, we aim to obtain charity status in the Netherlands where the ECA is registered for two reasons: the charity status will put the ECA on safe legal ground in terms of its charitable and tax status and it will create the tax and legal framework for the transfer of the Perutz–Bertaut funds from Darmstadt to the ECA. A new treasurer was elected during the Council Meeting: Antonia Neels from EMPA and the University of Fribourg, Switzerland. Antonia succeeds Jacob Overgaard who decided to make a turning point in his career. We thank Jacob for serving the ECA for four years. The Council also approved a bid from Nancy, France, to organize the 9th European Crystallographic School (ECS9) in 2024, which will follow ECS8 in Berlin, Germany, in 2023, and ECS7, which was held in Lisbon, Portugal, in July of this year.

European crystallographers continue to meet during the ECA’s monthly lunchtime webinars, a successful series covering all sub-disciplines in crystallography and organized by the ECA’s young crystallographers. The next in-person large international crystallographic meeting will be the 26th IUCr Congress in Melbourne, Australia, in 2023. About 10 Australians were present at ECM33 in Versailles; hopefully we will see a lot of Europeans travelling Down Under next year! ECM34 will take place in Padova, Italy, from 26 to 31 August 2024 and will be followed immediately at the same venue by EPDIC18, the 18th European Powder Diffraction Conference: a truly good opportunity for all European crystallographers to meet!