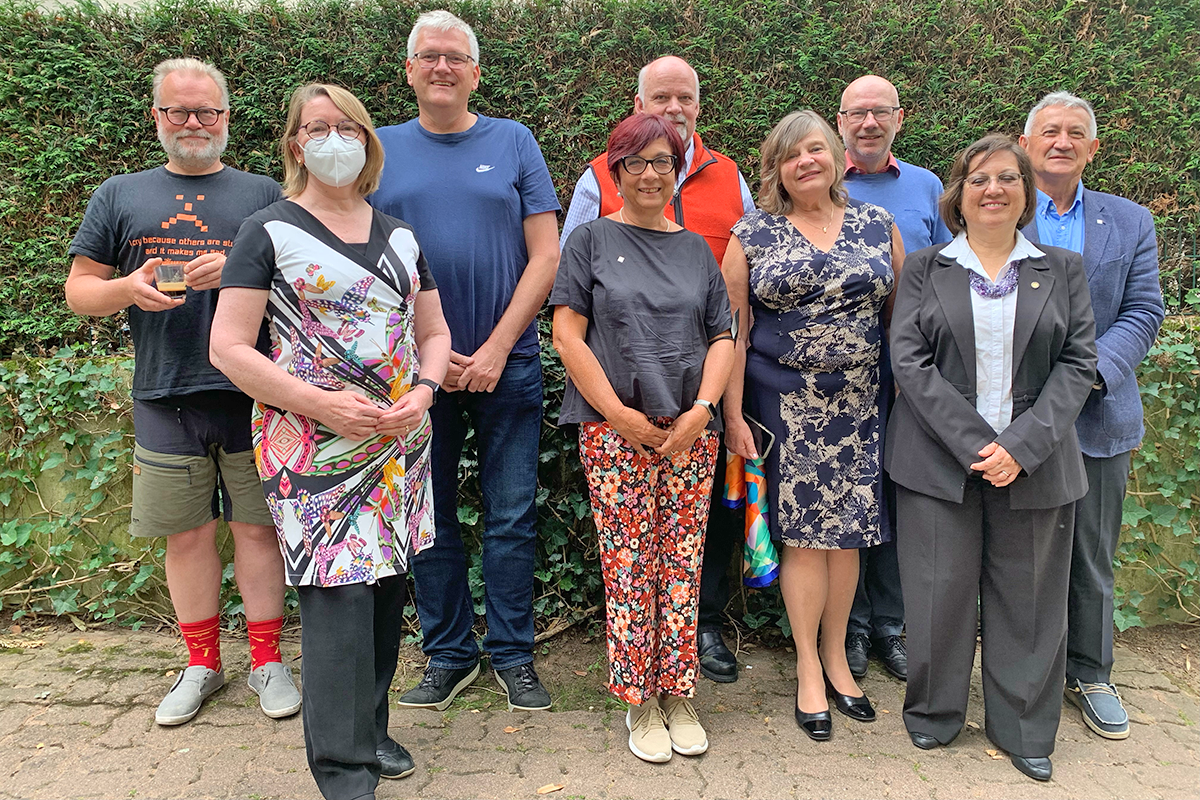 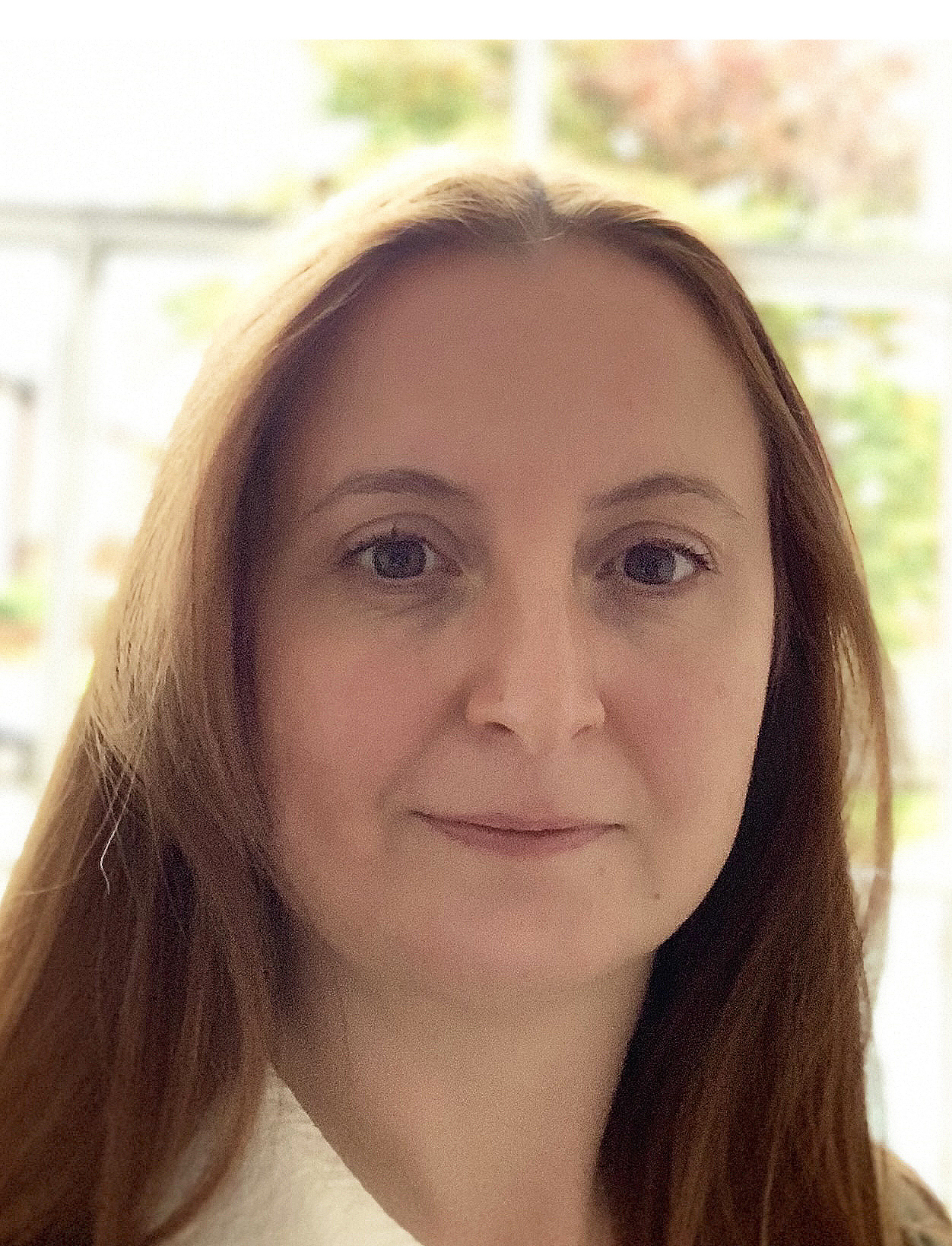 My summer has been spent studiously, learning how to steer the ship of the IUCr, which has been magnificently helmed by Alex Ashcroft for the last five years. Many of the financial operations of the organisation were overhauled during Alex’s tenure making my handover considerably easier than it was during his first weeks and I would like to extend my gratitude to him for answering my endless queries and questions. I wish him a very happy and productive retirement.

Towards the end of August, the Finance and Executive Committees of the IUCr met together in Versailles and it was a great opportunity to meet the elected members. During a special dinner, Hanna Dabkowska, on behalf of the Executive Committee, formally thanked Malcolm Cooper (Financial Convenor) for 25 years of guidance to the Finance Committee and Luc Van Meervelt for ten years’ service as General Secretary and Treasurer, and congratulated Alex Ashcroft (Executive Secretary) on his retirement. Between meetings, I squeezed in a visit to ECM33 and caught the opening ceremony and exhibition – the start of what was a very successful and well-attended event. Many congratulations to the ECM Program Committee, AFC and all the members of the Local Organizing Committee.

From left, Malcolm Cooper, Luc Van Meervelt and Alex Ashcroft receive mementoes of their years of service to the IUCr from IUCr President Hanna Dabkowska, and Zoran Štefanić and Aleks Višnjevac chat to IUCr staff members Andrea Sharpe, Alex Ashcroft and Michele Zema at the IUCr exhibition stand at ECM33.

Why did I decide to join the IUCr office in Chester? Not only is it a welcoming and long-established community but the discipline of crystallography overlaps with such a broad range of scientific research. I would like to continue to build up connections with other communities to expand the horizons of the organisation particularly in the IUCr Journals. To do this, we must first identify the IUCr’s purpose and goals. One way to do this is to define our ‘Mission, Vision and Values’ (MVV) as an organisation that will serve to provide us with a clear direction. You can imagine my delight when Jenny Martin (Executive Committee member) proposed during the Executive Committee meeting to undertake this exact MVV project. It was as if she had read my mind and you can expect to hear more on this later in the year.

As the Chester office embraces a dynamic and hybrid Work From Home arrangement, one of my first tasks is to begin the closure of No. 2 Abbey Square as the space is now surplus to requirements. In fact, it has become more of a storage unit for vast quantities of IUCr paperwork, rather than a functional office. A large part of this move will involve digitisation of historic documents that will eventually serve as an accessible archive for all. The recently refurbished Nos. 5 and 6 Abbey Square, where much of the editorial team are located, will remain and is the main contact address for the IUCr office.