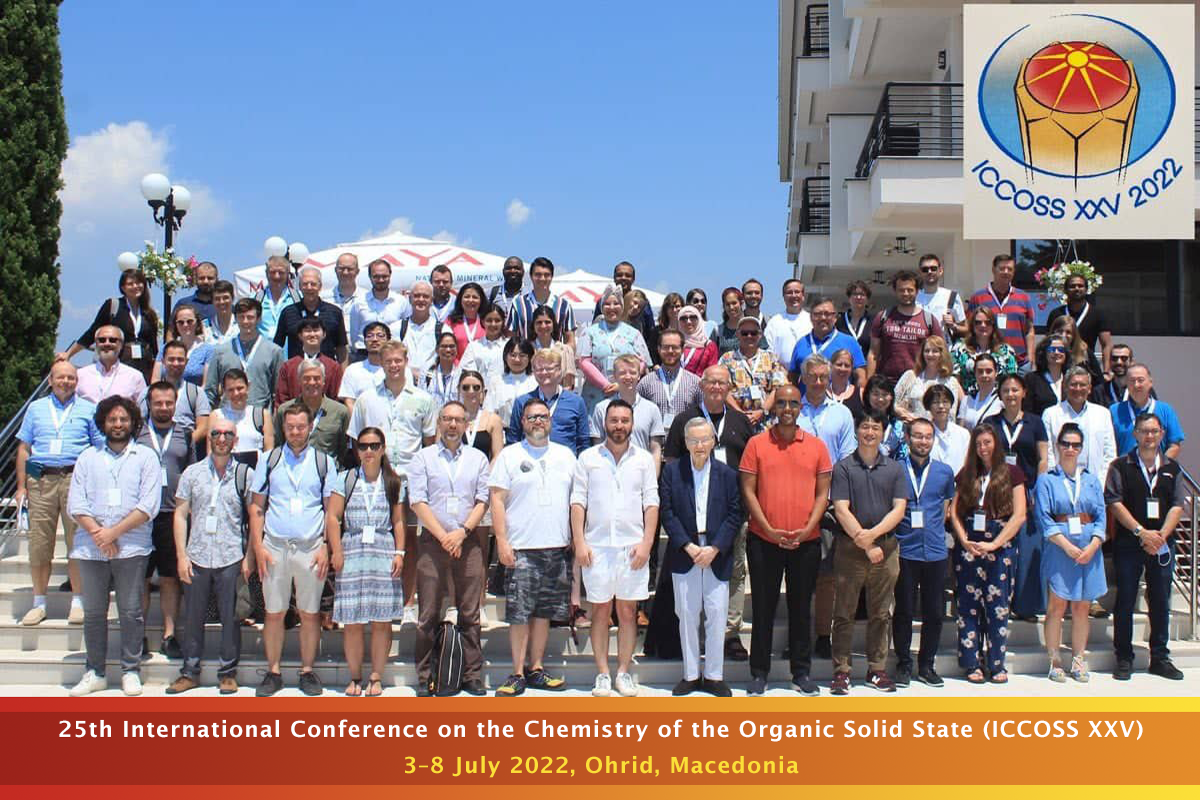 Participants at ICCOSS XXV, one of the many meetings supported by the IUCr. 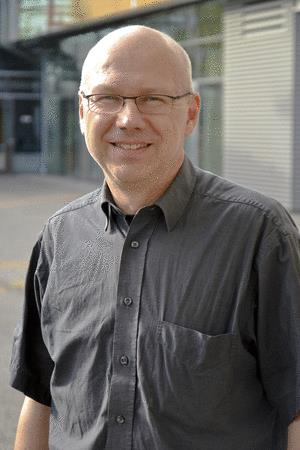 At the IUCr Executive Committee meeting held during ECM33 in Versailles, France, a decision was taken to rename the Sub-committee on the Union Calendar to the Meeting Support Committee. Dr Manfred Weiss was appointed as Chair of the Committee, succeeding Professor Graciela Delgado. Manfred is a macromolecular crystallographer and works at the BESSY II synchrotron of the Helmholtz-Zentrum Berlin, Germany. He has served on the IUCr Commission on Biological Macromolecules and the Teaching Commission for many years, and has been co-editor of Acta Cryst. D and Acta Cryst. F and Section Editor of Acta Cryst. F from 2008 to 2017.

All requests to the Meeting Support Committee for the financial support of meetings, workshops, schools etc. should be sent to Manfred directly from now on at manfred.weiss@helmholtz-berlin.de.