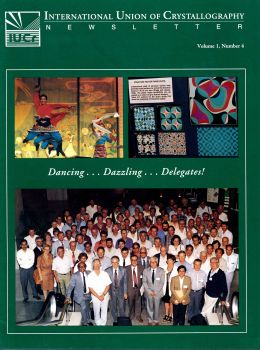 The dancing was magnificent, the science was dazzling, and the delegates were delighted with the XVI Congress and General Assembly of the IUCr. The images on the poster of A.L. Mackay entitled "Flexi-Crystallography" and those in the plenary lecture of R.F. Nesper on "Internal Surfaces as Order Principles in Solids" were among the most colorfol and thought provoking of the meeting. 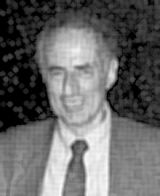 Letter to the Editor Competition prizes
J. A. Stanko 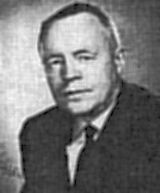 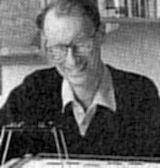 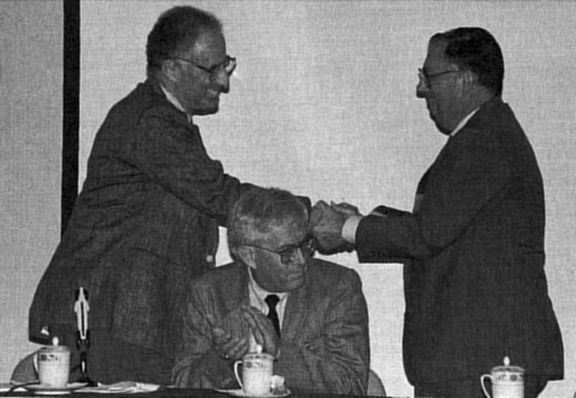 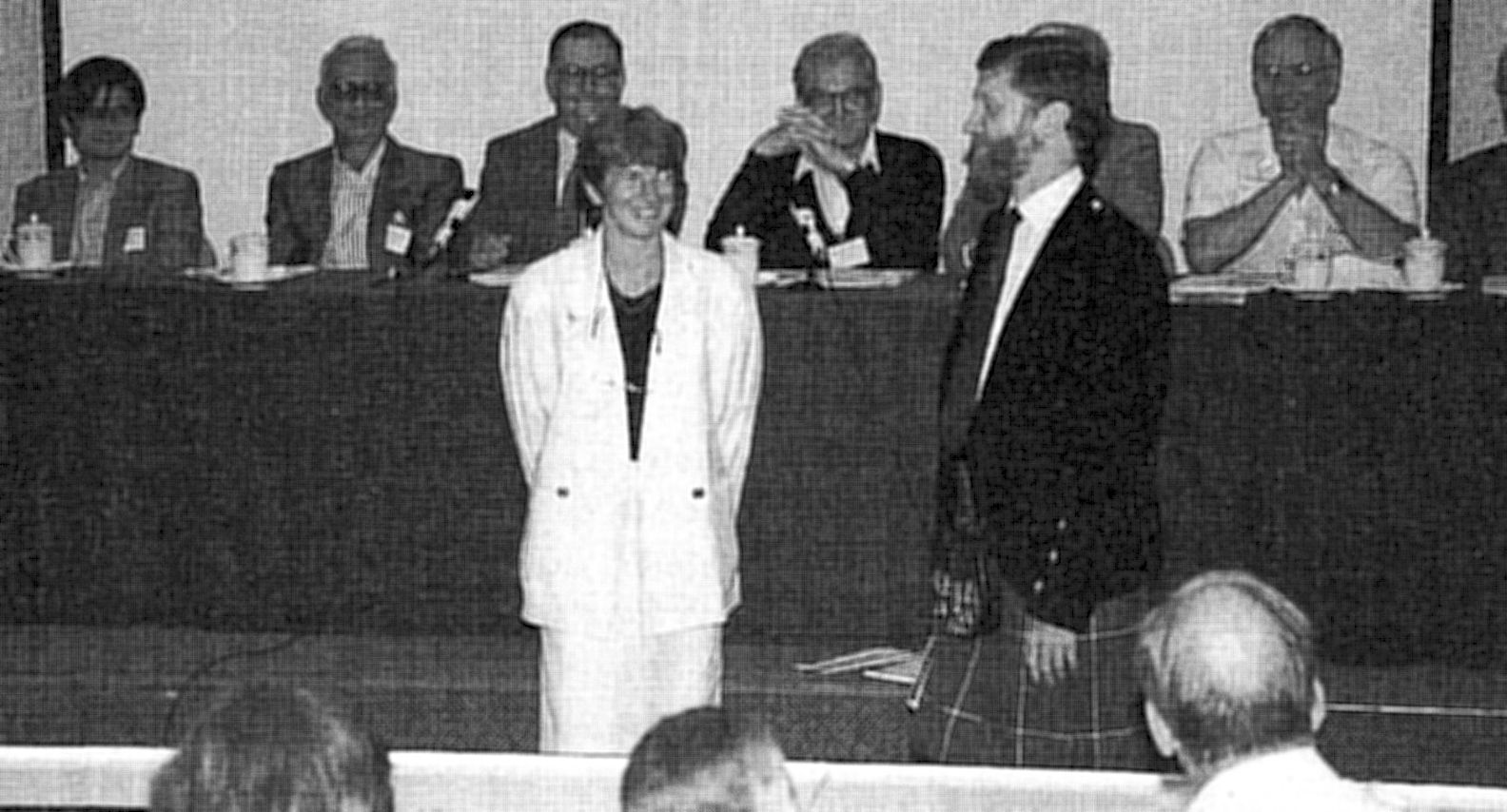 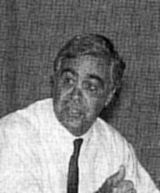 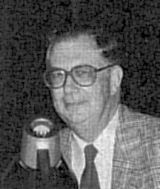 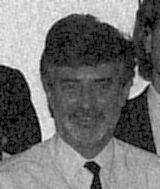 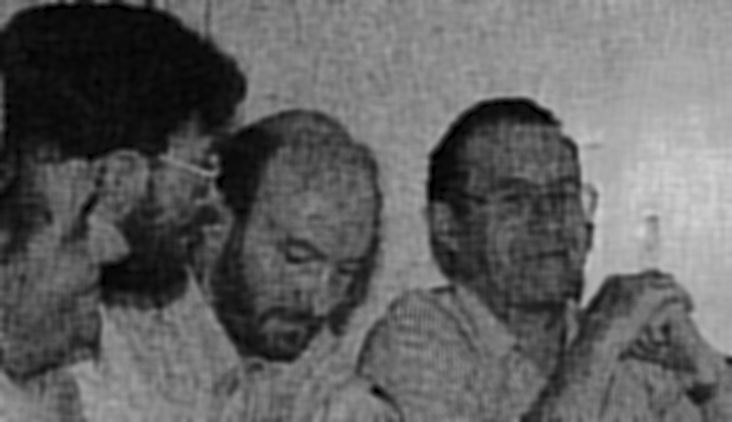 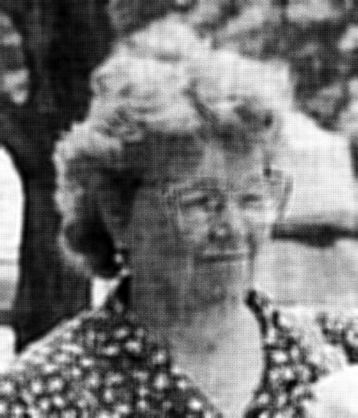 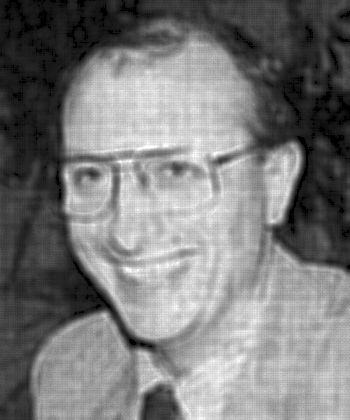 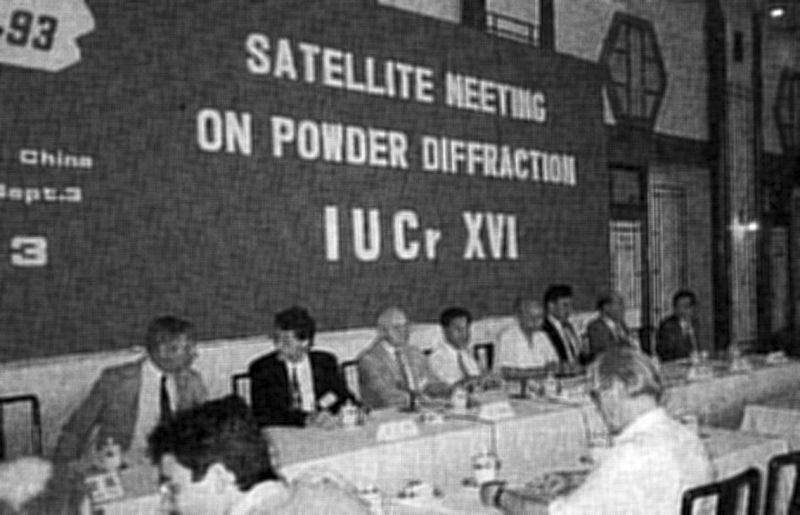 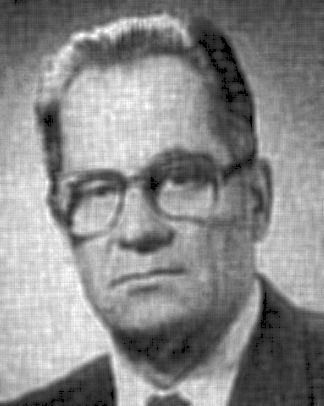 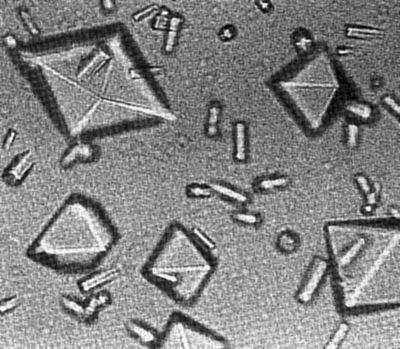