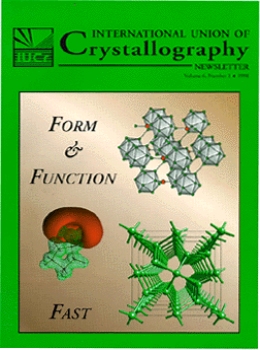 Three examples of the power of X-ray diffraction and the inherent beauty of nature on a molecular, atomic and subatomic scale grace the cover of this issue. They are a new crystal form of water, a new morphology of B6O and a result of faster analysis of electron density.

1. The new form of B6O has ccp packing of B12 icosahedra with O atoms (red) in the cp layers and each O bonded to a B in three separate icosahedra. The centers of the outer twelve icosahedra are at the vertices of a cuboctahedron. The axial ratio (c/a) of B6O closely meets the ideal value required for unstrained icosahedral multiply-twinned particles. H. Hubert, B. Devouard, L. Garvie, M. O'Keeffe, P. Buseck, W. Petuskey and P. McMillan. [Nature, 391, 376-378 (1998)]

2. The newly-discovered ice XII, found within the stability region of ice V, has a density similar to that of metastable ice IV, which also occurs within the ice V region. However, the two phases IV and XII, though almost identical in density, are topologically very different. The structure was solved and refined from neutron data, taken at both ISIS and ILL, by C. Lobban, J. Finney and W. Kuhs. [Reprinted with permission from Nature, 391, 268-270 (1998) Macmillan Magazines Limited] 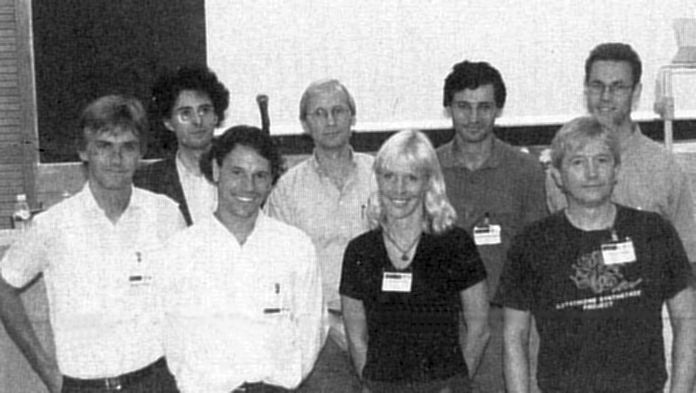 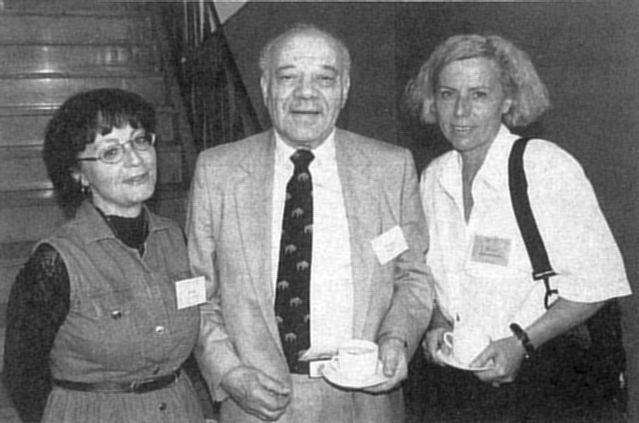 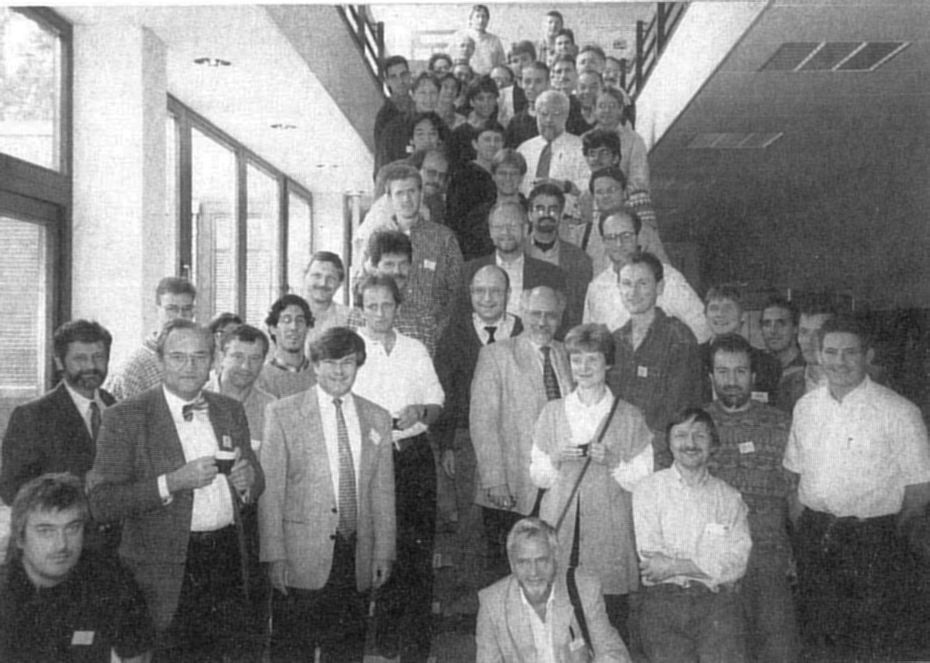 Miscellany Did you know...
Jean Kumagi 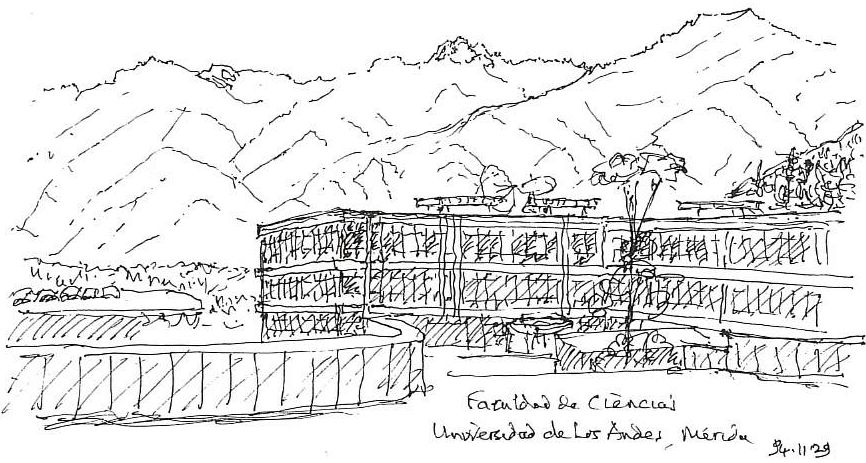 Miscellany Art of Crystallographers
I. D.Brown