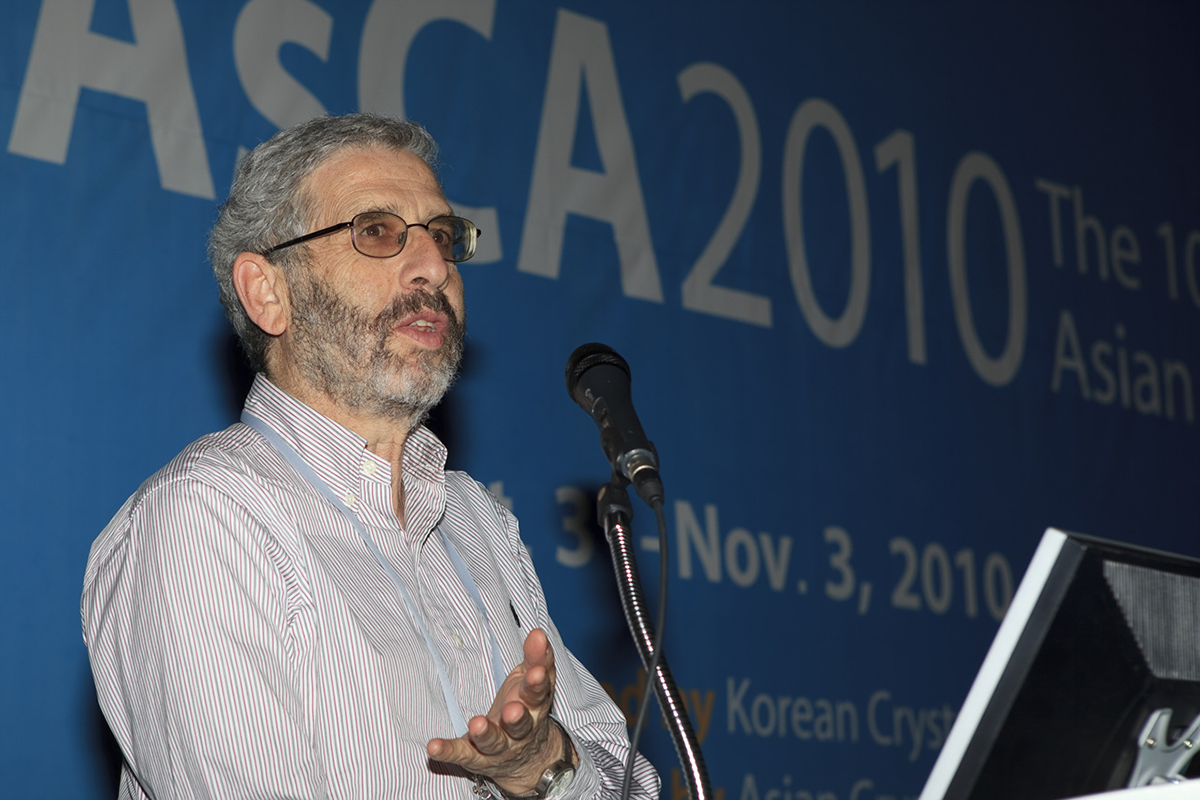 We send our congratulations to Mitchell Guss, Emeritus Professor at the University of Sydney and former member of the IUCr Executive Committee (2011–2017), who has been made an Officer (AO) in the General Division of the Order of Australia for distinguished service to education and scientific research in the field of molecular bioscience, and to professional organisations. Professor Guss is a pioneer of protein crystallography in Australia and his research has focused on the way in which the versatile properties of metal ions are exploited by biological systems. He chaired the IUCr Commission on Biological Macromolecules from 1999 to 2005, during which time the Commission produced “Guidelines for the deposition and release of macromolecular coordinate and experimental data.” To cater for the high-throughput requirements of the structural genomics community, IUCr Journals launched Acta Cryst. F in 2005, with Professor Guss as one of the founding Editors.

Retiring from the IUCr Commission on Journals in 2014 after a commendable 14 years' service, he has continued to prepare and promote publication guidelines, especially in connection with structural modelling of small-angle scattering data from biomolecules in solution, and champions the preservation of raw data; for a full list of his articles in IUCr Journals, please see here.

Other eminent positions held include the presidency of the Society of Crystallographers in Australia and New Zealand (1995–1998), receiving their Lawrence Bragg Medal in 2018, and of the Asian Crystallographic Association from 2008 to 2010 (see photo).

On hearing the news of his award, Professor Guss AO said: “I am truly grateful to be honoured in this way. I have been lucky and privileged to be able to undertake a career in science that has been more like a hobby to me than a job. Any honours I receive should rightly be shared by the wonderful colleagues and students I have worked with in the past 50 some years.”