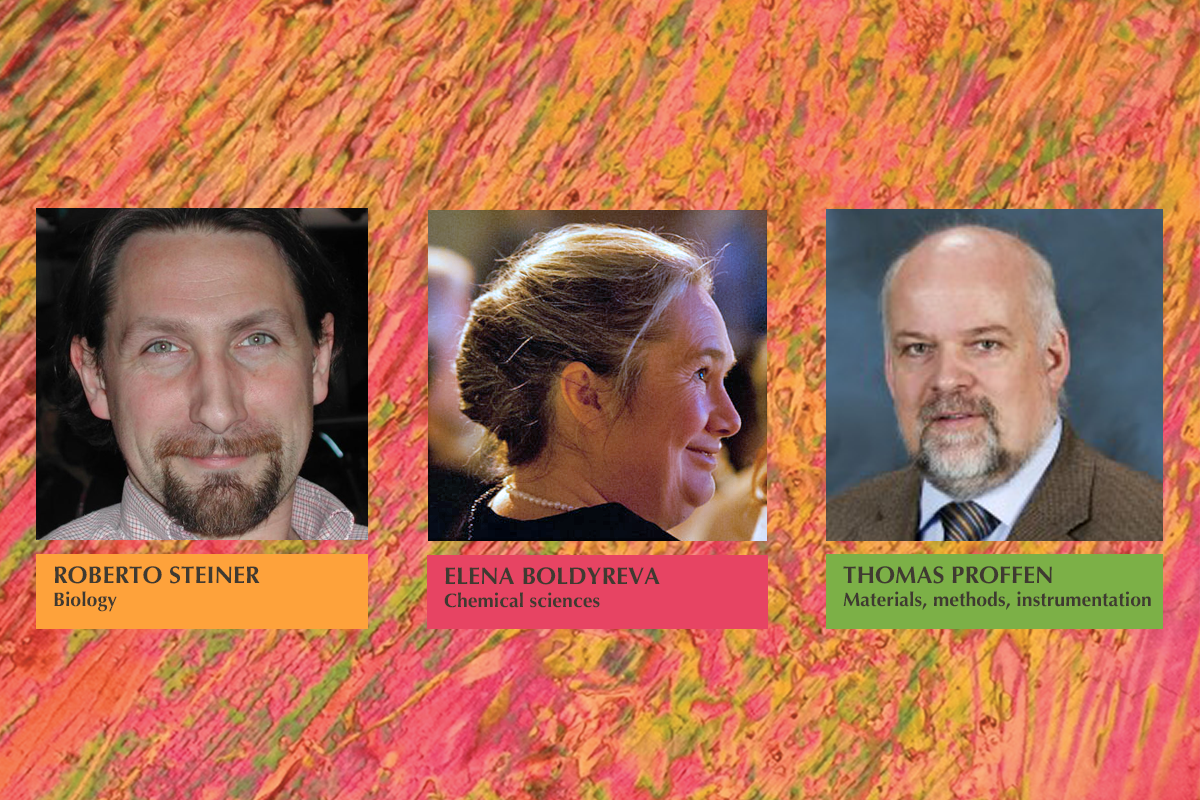 The three Commissioning Editors and their subject areas are as follows:

Professor Steiner (Randall Centre for Cell and Molecular Biophysics, King’s College London, UK; roberto.steiner@kcl.ac.uk) has over 20 years of experience in the use of X-ray crystallography applied to understanding biological macromolecules and their mechanisms of action. He also has a strong passion for disseminating best practices in the field having been a tutor and contributor at many international schools and workshops. Roberto has published in a number of IUCr Journals and has served as a Guest Editor for a CCP4 issue of Acta Cryst. D. He is in the process of commissioning a special issue on serial crystallography and has selected a number of top articles that appear in a virtual special issue. While initially focusing on IUCrJ, Acta Cryst. D and Acta Cryst. F, Roberto intends to expand his work to the other journals with remits relevant to structural biology – especially Acta Cryst. A, J. Appl. Cryst. and J. Synchrotron Rad.

Dr Proffen (Neutron Sciences Directorate, Oak Ridge National Laboratory, Oak Ridge, TN, USA; tproffen@ornl.gov) has served as an active Co-editor of J. Appl. Cryst. since 2014. He has a distinguished publication record with many citations across much of the applied crystallography field, and has published in Acta Cryst. A, Acta Cryst. B, J. Appl. Cryst. and J. Synchrotron Rad. His main emphasis in publications is centred on materials, neutron scattering and applied crystallography, including advanced methods, software and instrumentation development. Thomas is conversant with the user communities of large-scale national and international facilities, and conducts various mentoring and outreach activities in support of young researchers, together with gender and ethnic diversity. He is developing plans for a special issue on machine learning in crystallography.