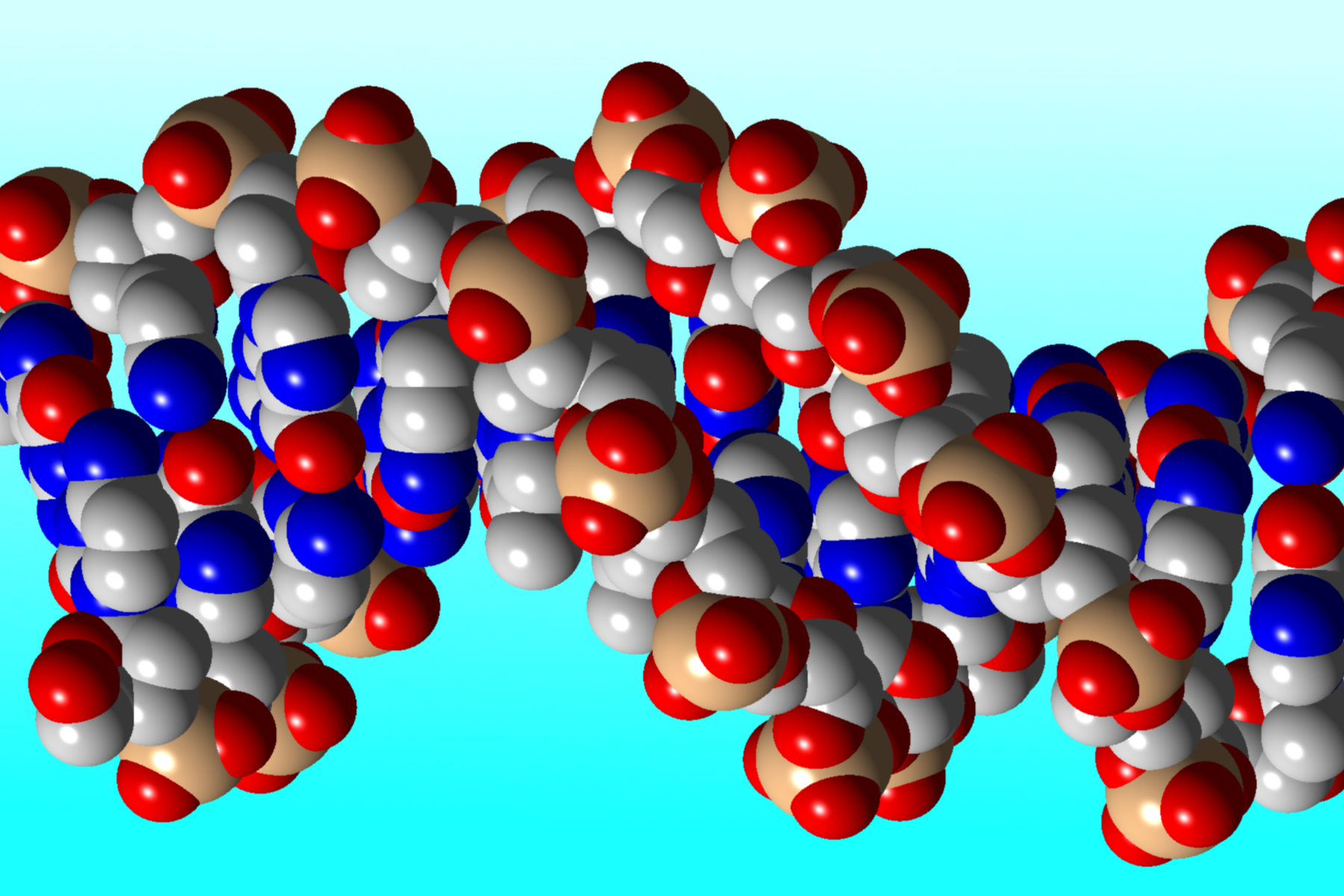 A few days before Christmas 2019, the media were gifted a great story: The Mill, Pendlebury by the Manchester artist L. S. Lowry, painted in 1943 but never before on public display, was to be auctioned in the New Year at Christie’s with an estimated price of up to GBP 1 million (USD 1.3 million). To add to the interest, the owner had been a scientist involved in the determination of the structure of DNA, the most newsworthy of all biological macromolecules. The scientist was Leonard D. Hamilton, born in Manchester, UK, and educated at Manchester Grammar School and Balliol College, Oxford, UK, where he studied medicine. This iconic painting is said to have been given to him by his parents and was hung on the wall of his college room. He went on to obtain a PhD in Biochemistry at Trinity College, Cambridge, UK, moving to the United States in 1949 to work at the University of Utah, before joining the Sloan–Kettering Institute for Cancer Research in New York in 1950. In 1964 he moved to the Brookhaven National Laboratory as Head of the Division of Microbiology from where he retired in 1994. From 1968 he was also Professor of Medicine at Stony Brook University. 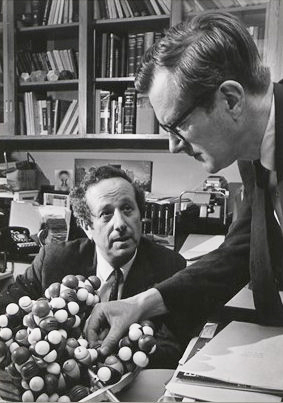 The proposal of the double helical structure for DNA, for which Francis Crick, Jim Watson and Maurice Wilkins shared the 1962 Nobel Prize in Physiology or Medicine, was derived from X-ray fibre diffraction studies at King’s College London, UK, initially by Maurice Wilkins, Alec Stokes and Raymond Gosling and subsequently from much improved data by Rosalind Franklin and Raymond Gosling. The latter showed that the molecule was helical with a pitch of about 28 Å and a diameter of about 20 Å. The DNA used in these studies was primarily donated by the Swiss biochemist Rudolf Signer. The model proposed by Crick and Watson not only possessed a compelling beauty but crucially suggested how the genetic information might be coded in the sequence of the base pairs holding the two helical strands together, and how, following strand separation, it might be copied in DNA replication. Crick was a powerful voice in urging that in view of its central biological significance, a structure proposed on the basis of a largely qualitative analysis of the data should be refined to as high a degree as possible. A variety of alternative models had already been proposed, and during the subsequent decade more would follow: there had been proposals for three-stranded structures, for different pairing schemes between the planar heterocyclic bases that formed the steps in the DNA helical staircase, for “side-by-side models” in which the two polynucleotide strands could separate without unravelling the double helix and for left-handed helical variants of the right-handed Watson and Crick model. There had also been suggestions that unlike the B form found in semi-crystalline fibres, the A form in crystalline fibres might not be helical: a matter of some importance when the relevance to the biological environment of structures determined through X-ray crystallography was still being questioned.

If Maurice Wilkins’ group was to continue to address these issues, they would require a reliable source of DNA. For this, a collaboration was established with Leonard Hamilton that over some 10 years would provide DNA from a wide range of organisms and tissues and with a variety of alkali metal counter ions. There were frustrations in a collaboration stretching over 3500 miles. Still, fortunately, DNA is a robust molecule that, following re-wetting after its journey by post from New York to London, could be drawn into well-ordered fibres. The quality of the specimens was high and with the development of higher-resolution camera data was routinely recorded to 3 Å and in the meridional direction to ~1 Å. The analysis of such greatly extended data followed the growth in digital computer power in the 1950s and 1960s from half an hour a week in an IBM centre behind Selfridges on the recently developed 360, with its mere 2000 words of memory located on a rotating drum, to long nights on the University of London Ferranti Mercury and finally to the joy of our own departmental Elliot 803. These facilities with the greatly improved characterisation of the material from the Sloan–Kettering laboratory resulted in definitive models for the A and B conformations together with the discovery of a new semi-crystalline C form. The definitive work on the B form rested on the discovery that, in contrast to the semi-crystalline form of the sodium salt of DNA, the lithium salt gave highly crystalline fibres in the presence of a critical amount of excess chloride.

At times, Leonard felt somewhat removed from the action once the DNA samples were in the post, and he was therefore greatly excited by the work of a number of us looking at the effect on diffraction patterns of the binding of various drugs to DNA. This area had been given high visibility by Crick and co-workers using proflavin, which intercalated between successive base pairs to disrupt the reading of the genetic information. From this, it was demonstrated that each amino acid was coded by three successive bases along one strand of the double helix. Leonard suggested that we look at the interaction of daunomycin, an antibiotic being used in the 1960s in cancer therapy. We were able to show that, as revealed by an increase in the average pitch of the helix, the planar group of this antibiotic intercalated into the DNA but – of particular interest – the pitch varied with the water content of the fibre indicating the importance of hydrophobic effects. Leonard also had international distinction on the human and environmental effects of radiation, contributing to the seminal report of the UN Scientific Committee on the Effects of Atomic Radiation and leading a group at Brookhaven on the health effects of various energy sources.

Leonard would have been greatly entertained by the media outpouring over his Lowry and seeing the sale price soar to £2.2 million – for a painting I recall him saying that was bought for £10. His art collection had grown over the years to include works by Picasso, Whistler, Matisse and Bonnard, and latterly was displayed in the modernist house looking out to Long Island Sound, designed for the Hamiltons by Barbara and Julian Neski. Leonard with his many interests and great enthusiasm for life was never blasé and his restless energy meant a visit to him or by him was never dull.

In 1945, Leonard married Ann Twynam Blake, a psychiatric social worker and a New Democratic Coalition activist. Ann died in 1997. He is survived by a daughter, Jane, sons Stephen and Robin and seven grandchildren.