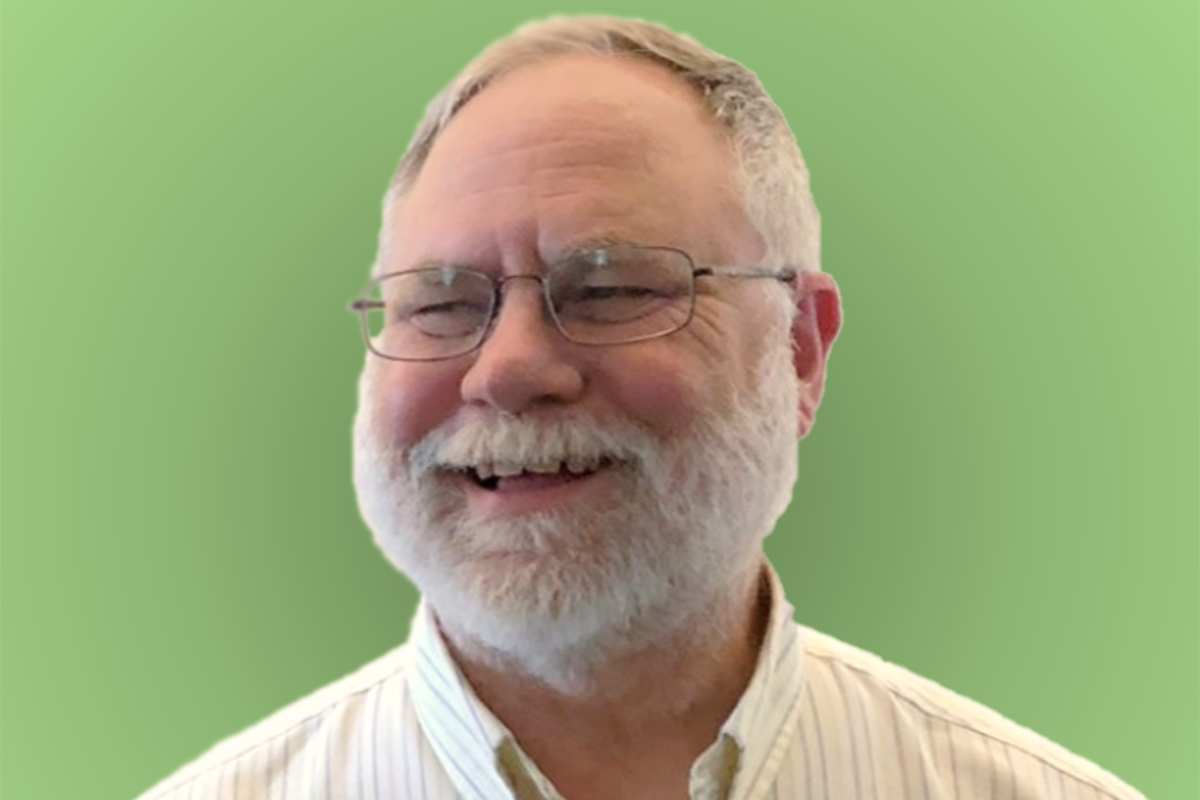 Mark received a BS in chemistry and mathematics from Marquette University in 1973 and a PhD in physical chemistry from Ohio State University in 1979. He was trained as a classical crystallographer with a deep understanding of the theory and practice of structure determination. He joined the Argonne National Laboratory as a postdoctoral fellow and was promoted to staff scientist in the Chemistry Division in 1982.

His crystallographic knowledge was put to work early in his tenure in the Chemistry Division, when he joined a group focused on the rational design of synthetic metal conductors, specifically donor–acceptor, molecular organic superconductors. His insight into organic metals was quickly tapped in 1987 when high-temperature superconductivity became an international research phenomenon. Within this intensely competitive environment, Mark was the first to solve the crystal structure of YBa2Cu3O7, representative of the “123” superconductor series, publishing the results in a seminal paper in 1989. His findings were all-important to the understanding of the types of structures likely to form this unusual class of materials.

Mark’s extensive knowledge of both the theoretical and experimental aspects of X-ray scattering was tapped once again when in 1987, he was asked to move to the Synchrotron Radiation Science Group in the Materials Science Division and join them in the design and construction of Basic Energy Sciences Synchrotron Radiation Center (BESSRC) beamlines at Sector 11 and 12 at the nascent Advanced Photon Source. He subsequently became the BESSRC Group Leader and moved in 2003, with his group, to what is now the X-ray Science Division (XSD). Mark was named the Deputy Division Director for the XSD in 2005, and held this and a number of other leadership roles within XSD, including serving twice as Interim Division Director. Most recently, he held the position as an Associate Division Director for beamline operations.

Mark’s deep love for science kept him at the forefront of emerging fields in a broad area of research. He used his background as a chemist and a crystallographer, as well as his management position at a top-tier synchrotron facility, in an unceasing effort to educate those around him on opportunities available at the APS to advance their own projects. He always believed in the incredible opportunities provided by synchrotrons for scientists to attack grand challenges, and he used his multidisciplinary background to mediate tirelessly between scientists, especially chemists, wishing to use the beamlines, and the physicists developing them.

Mark loved people and always worked to make the staff feel recognized and appreciated. He mentored many early-career scientists to find their own way in science. He encouraged people to watch for opportunities and inspired them to use the resources available to create cutting-edge experiments.

In the last years, the APS upgrade was Mark’s main focus. The success of this project guarantees the APS will remain a world-leading facility and the flagship for science in the US. He felt that he could prepare for retirement and leave the actual upgrade to the next generation of scientists, but he survived the project approval by only three weeks.

Mark’s passing has left a big hole in the organization and he is dearly missed. At events, Mark preferred to stay in the background, happily smiling and taking pride in the staff. His humble kindness and loyalty created a highly respectful culture at work. We have lost a highly gifted scientist and great supporter of synchrotron-based science.

See a list of papers published by Mark in IUCr journals here.