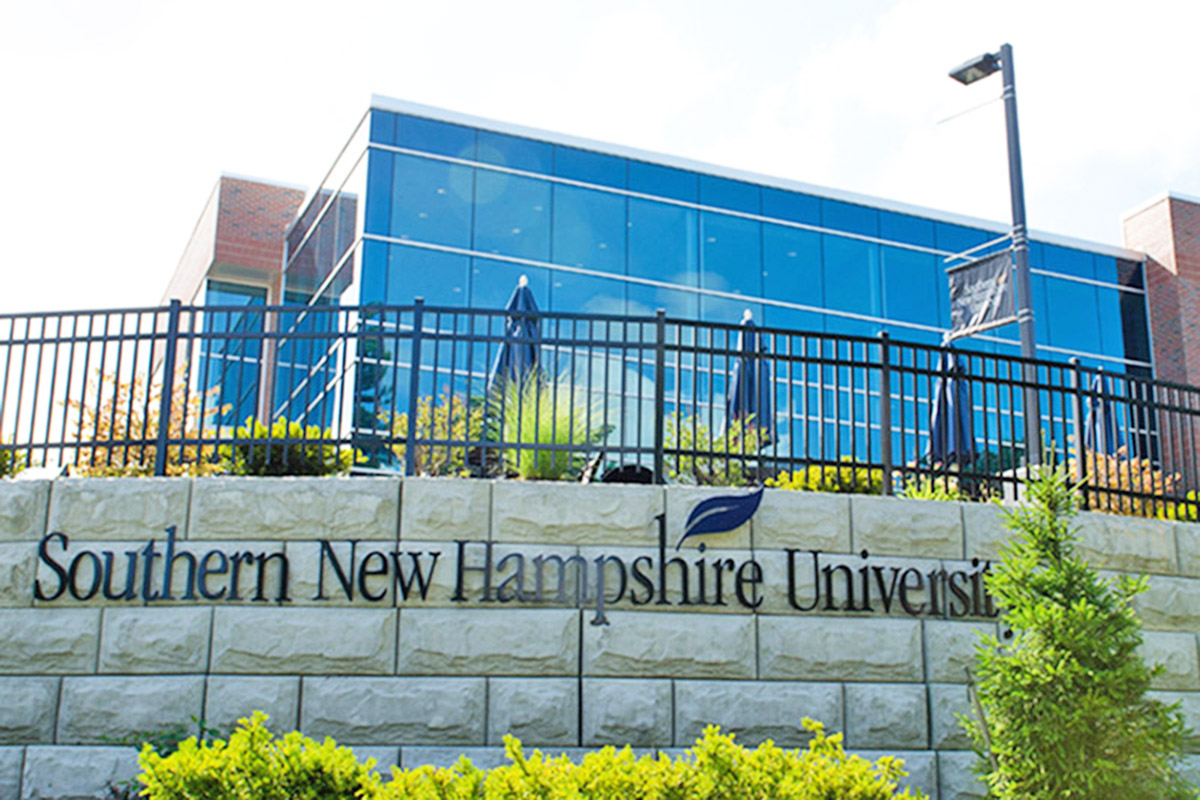 The 2019 Gordon Research Seminar on Crystal Growth and Assembly, which took place at the Southern New Hampshire University in Manchester, NH, USA, from 22 to 23 June 2019, presented a unique forum for graduate students, postdocs and other scientists to engage and discuss exciting topics related to crystallography. The meeting focused on topics ranging from the fundamentals of nucleation and crystal growth to the formation of thin films, hierarchical structures, biominerals and beyond. In addition to these engaging scientific discussions, the Gordon Research Seminar (GRS) provided an excellent opportunity for professional development and networking across our research community. The meeting preceded a five-day Gordon Research Conference (GRC) on the same topic that was also attended by professors, industry professionals and program managers.

The meeting organizers consisted of one male and one female, the line-up of speakers consisted of four male and four female speakers, and similarly the discussion leaders for the sessions were four males and four females. To add to the international flavor of the meeting, the represented countries among these 18 scientists included Russia, Mexico, Poland, China, USA, The Netherlands, Israel, UK, The Philippines, India, Lebanon and Cyprus.

The meeting was kicked off with a welcome note from the organizers Elias Nakouzi and Yael Tsarfati, who thanked the attendees and noted that the attendance (77 scientists) had doubled from the previous version of this meeting in 2017. We also thanked the sponsors, including the IUCr, for their role in supporting this increased attendance.

The Keynote lecture was given by Bart Kahr (NYU), who presented a historical perspective on the research field, then journeyed from basic crystallography theory to state-of-the-art results through a simple question: “Why are crystals straight?”.

The Mentorship Component was a lecture by Dave Blake (NASA Ames) titled “Reflections on Building a Spacecraft Instrument: The Development of the CheMin XRD/XRF”. Dave was the PI of the CheMin instrument that accomplished a seminal milestone in the field of crystallography, namely crystallography on another planet aboard the Mars Research Lab (Curiosity Rover). The talk revisited a career-long journey of failure and ultimately success and included a lively Q&A session on the science and – perhaps more importantly – advice for early-career researchers.

The meeting included a vibrant poster session as well as a social time where colleagues shared drinks, snacks and conversations. These events were very successful in breaking the ice in preparation for the subsequent GRC. The credit for that success goes to the GRS/GRC meeting structure.

There are several collaborations that we know of that have resulted from this meeting. Also, multiple participants have since moved to new positions within the same research field as part of their next career steps. We hence anticipate that the appetite for the next version of the meeting in 2021 will be healthy, hopefully fuelled by a return to normalcy in a post-COVID world.