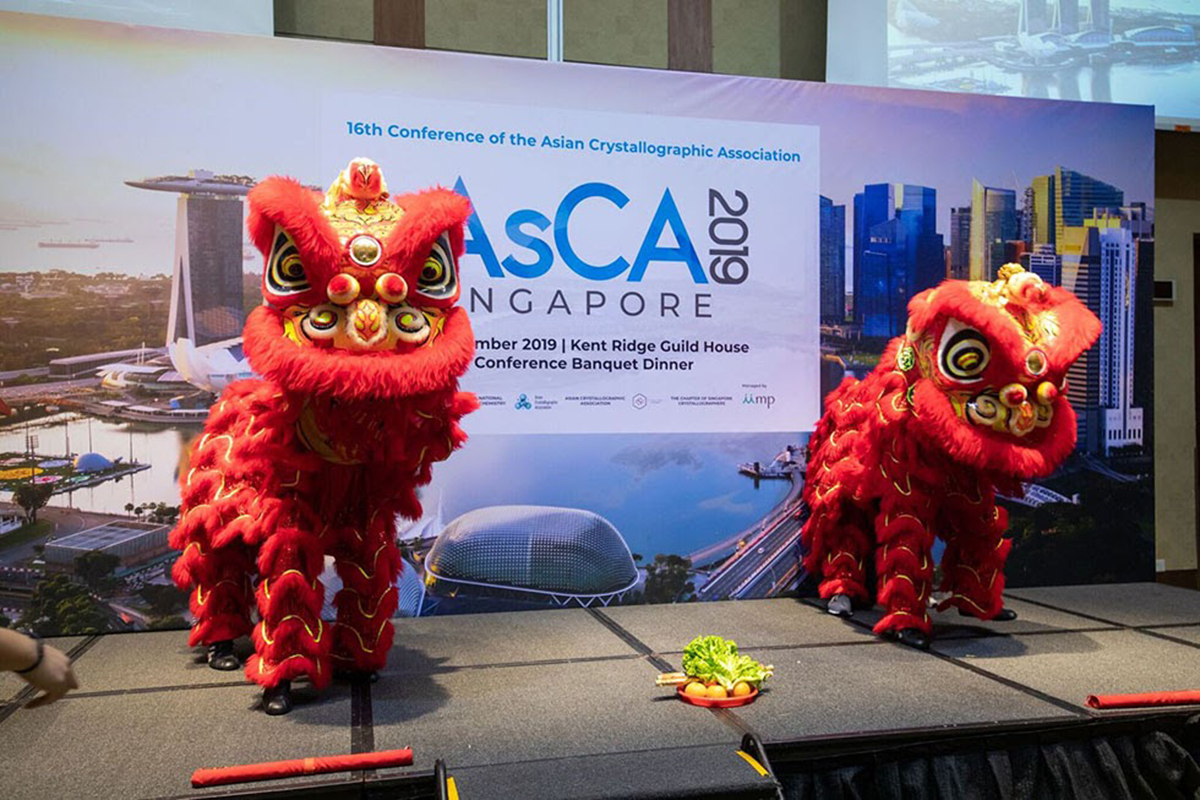 The acrobatic Lion Dance at the Conference Banquet.

The 16th Conference of the Asian Crystallographic Association (AsCA) returned to Singapore 27 years after the first AsCA meeting, which was organised by the late Koh Lip Lin [Department of Chemistry, National University of Singapore (NUS)]. The venue for AsCA2019 was UTown at NUS and commenced with four almost fully subscribed pre-Conference Workshops (CCP4-Protein Crystallography, CSD, Olex2 and TOPAS) held over 15–17 December and conducted by renowned world experts. This set the tone for the formal Scientific Programme, which started with the Opening Ceremony on the afternoon of 18 December, officially opened by the President of AsCA, Jenny Martin. 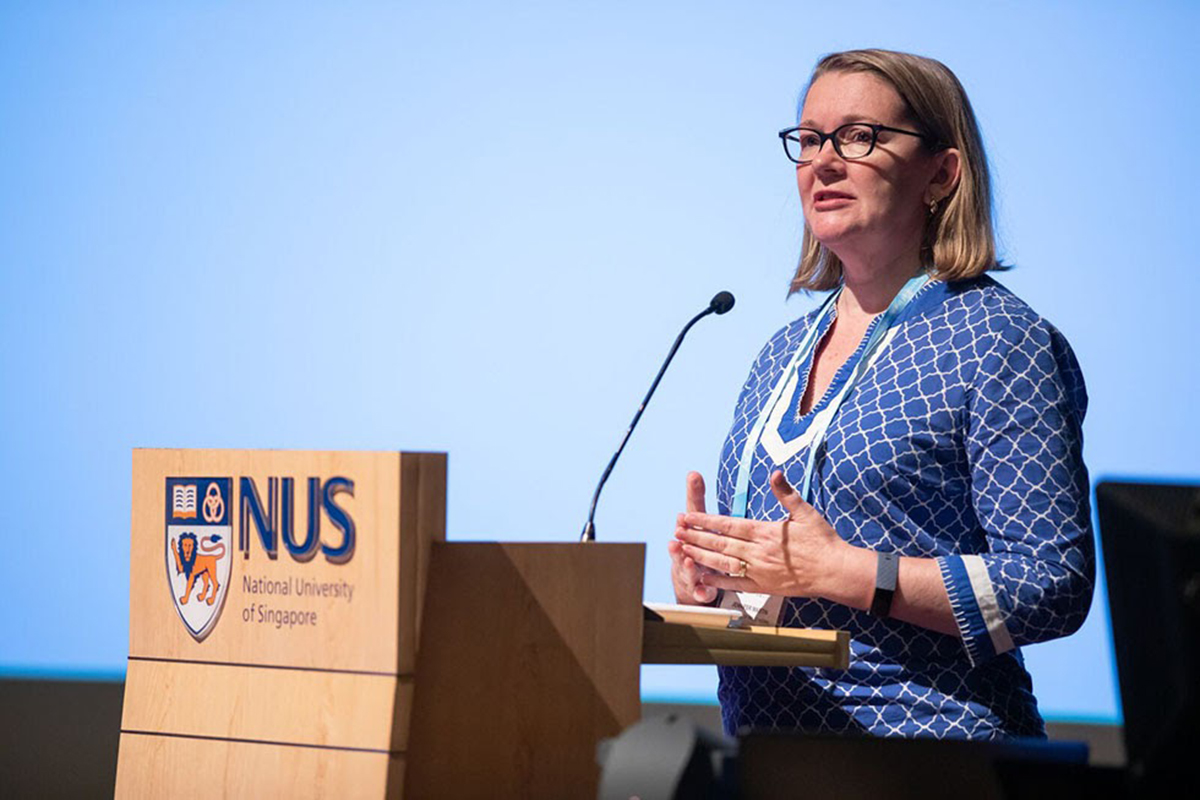 The Opening Ceremony was followed immediately by the first of three Plenary lectures delivered by Myunghee Kim, with Susumu Kitagawa and Donglin Jiang presenting on subsequent days. These outstanding contributions were complemented by six Keynote lectures presented by Ruchi Anand, Robert Dinnebier, Alison J. Edwards, Masako Kato, Zhi-Jie James Liu and Chilla Malla Reddy (https://asca2019.org/plenary-and-keynote-speakers/). In developing the Scientific Programme, a key underlying principle was to ensure a broad and fair representation of the AsCA crystallographic community at all levels of the Conference. This was greatly facilitated by the Flash Presentation innovation whereby nearly 50 younger participants from a broad range of laboratories had the opportunity to present highlights of their Poster Presentations in a one-slide/three-minute format. The Flash Presentations made up 3 of a total of 24 microsymposia encompassing the three broad themes of Macromolecular Crystallography, Chemical Crystallography, and Materials and Applications. One of these microsymposia was dedicated to lectures by the six successful Rising Star Awardees, who were presented with their prizes at the Conference Banquet, which featured an acrobatic Lion Dance and an occasional address by a former IUCr President, Gautam Desiraju. 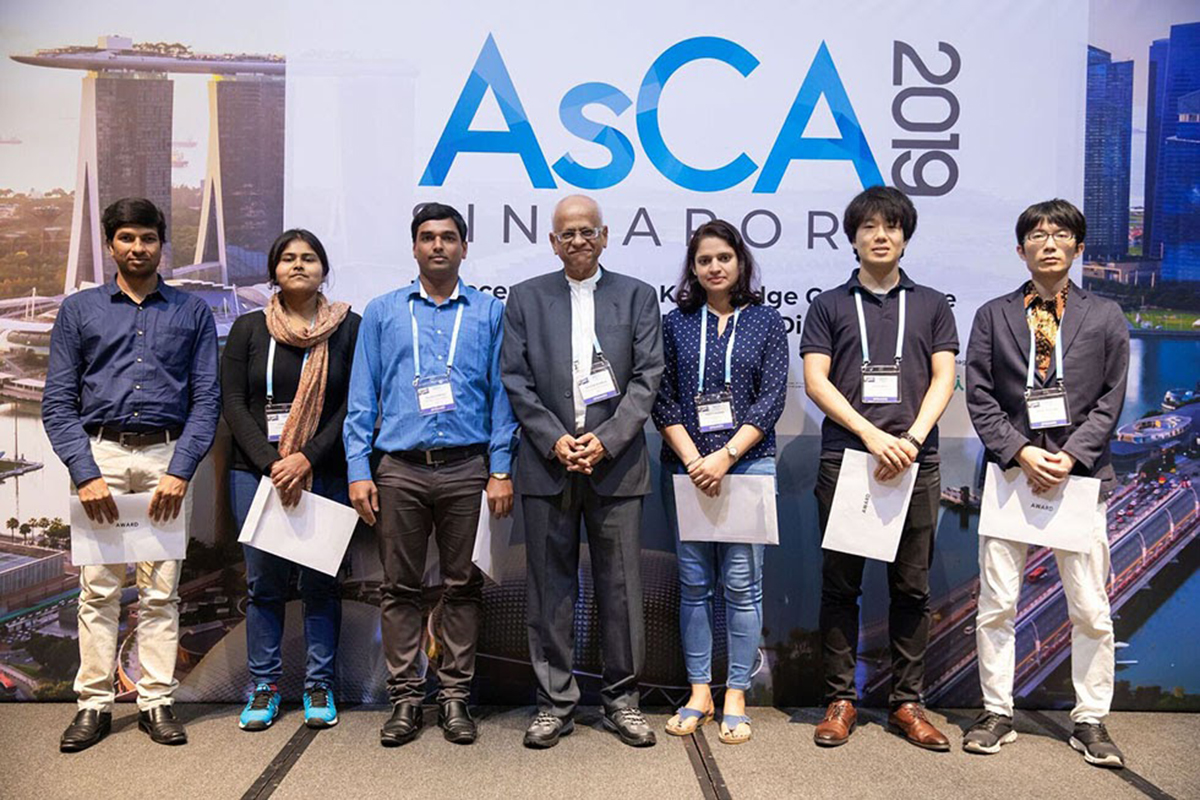 In terms of numbers, the conference attracted about 485 registrants from 28 countries with a gender breakdown of 32% female and 68% male. The largest delegations were from Japan (93), India (68), Korea (64), People’s Republic of China (46) and, the hosts, Singapore (55). Active participation in the Conference, including all lecture presentations and chairing/co-chairing sessions (over 300 roles) saw a female:male ratio of 32:68. The participant numbers were augmented by about 40 exhibitors, which resulted in a “full house”. The Conference Organisers are extremely grateful to the many exhibitors and sponsors of AsCA2019 and we wish to highlight here our four Platinum Sponsors: Bruker, Crest, Dectris and Rigaku. The sponsorship gained from so many diverse and generous organisations enabled the establishment of many categories of prizes and awards. Through the generous support of the IUCr, there were 24 IUCr Young Scientist Awardees, many of whom were able to present their excellent work as Oral Presentations during the meeting. The Awards Ceremony in the closing session of AsCA2019 saw awards to all successful presenters and was quite a busy occasion.

Awards Ceremony in the Closing Session. 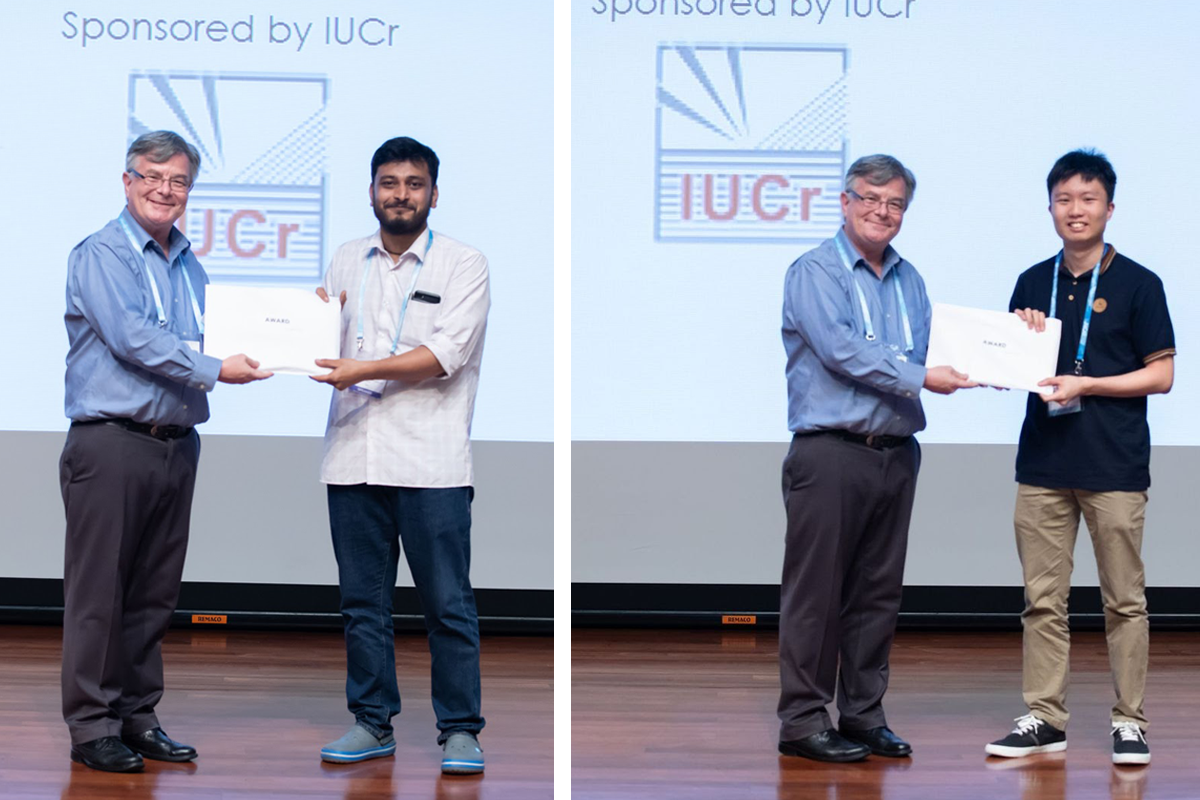 In any conference, much of the effort is divested to various committees etc. but there is always the one key go-to person. The entire AsCA community is extremely grateful for the wonderful efforts of JJ Vittal, the Chairman of the Local Organising Committee, for making AsCA2019 such a memorable occasion involving so much of our diverse Asian crystallographic community and beyond. 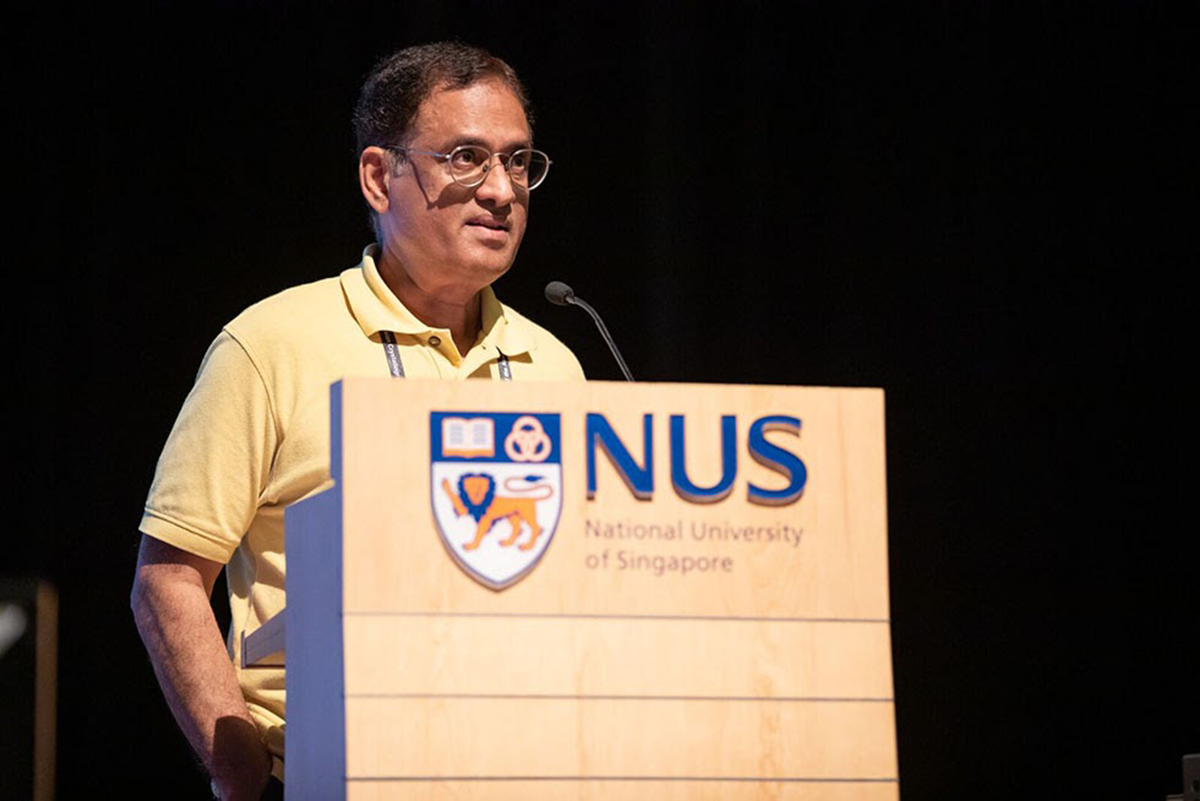 All are welcome to visit the AsCA2019 home page for more details and the photograph gallery for (downloadable) images.