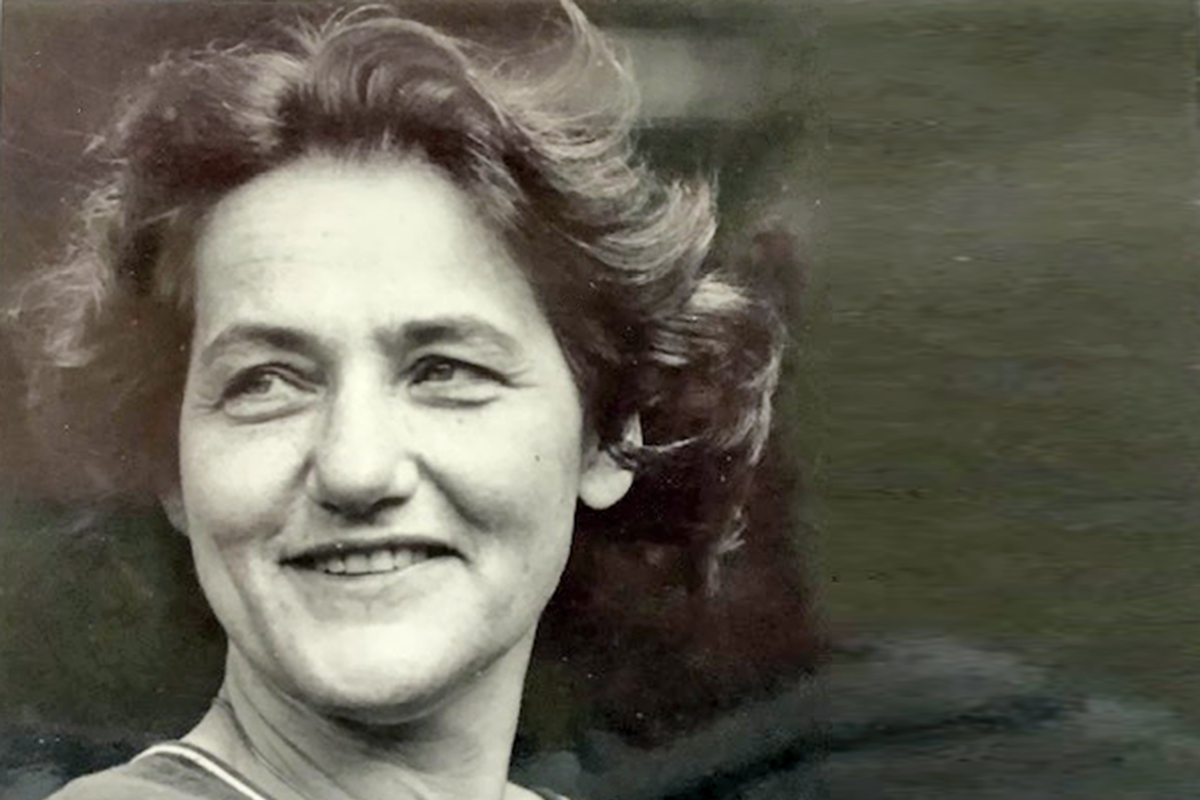 The 12th Ewald Prize has been awarded to Olga Kennard (Cambridge, UK) for her invaluable pioneering contribution to the development of crystallographic databases, in particular the Cambridge Structural Database (CSD), which as she early foresaw, has led "... to the discovery of new knowledge which transcends the results of individual experiment". Her own surveys using the CSD were fundamental in the development of crystal engineering, and are outstanding examples of the use of crystallographic databases as an essential tool for analysis and prediction. As founder of the CSD, director of the Cambridge Crystallographic Data Centre (CCDC) over decades, and being involved in the founding of the Protein Data Bank (PDB), Olga Kennard has made a fundamental impact on the development of modern crystallography.

A small delegation, including the IUCr President, Sven Lidin, and IUCr staff, will present Dr Kennard with the Ewald Prize once COVID-19 restrictions are lifted, and a representative will deliver Dr Kennard's Ewald Prize Lecture during the Prague Congress Opening Ceremony on 14 August 2021.

Dr Kennard told the IUCr that she is "enormously grateful for this, totally unexpected, recognition - through the Ewald Prize - of both my own work and the contribution of the many scientists who collaborated with me over many years," and provided the following account of her life and work.

I was born in Budapest, Hungary, and lived there until August 1939, when we moved to England, just two weeks before the outbreak of the war. Although I spoke very little English, I was accepted at the Hove County Grammar School, and unexpectedly placed straight into the fifth form to matriculate the same year. I am not sure how I managed to pass all subjects, except English, and was able to continue to the sixth form at a grammar school in Evesham. I chose science primarily because it was the only constant between what I was taught in Hungary and in England. The arts appeared very different. Education and learning were very important in my family, with no distinction between boys and girls and I was well supported when I decided to try and get into one of the two women's colleges in Cambridge. I was fortunate to be accepted at Newnham or, as my tutor told me later, managed to talk myself into college. There, in addition to three other subjects, I opted for mineralogy, a subject new to me. It was mainly classical mineralogy with very little mention of X-ray crystallography.

Two years later, having taken a wartime degree, Max Perutz took me on as his assistant and I actually became a co-author of an early paper on haemoglobin. Alas I was not permitted to try for a higher degree and only became a respectable scientist much later with a Cambridge ScD. It was the only time in my career that I met discrimination as a woman. The crystallographic community was extremely supportive and had many eminent and wonderful female crystallographers, who greatly helped me.

My path took me from laboratories in London back to Cambridge, where in the Department of Chemistry I started the Chemical Crystallography group in 1962 and the Cambridge Crystallographic Date Centre (CCDC) in 1965. As a working structural crystallographer I had a wonderful time solving increasingly complex structures as instrumentation and computing became more and more powerful, so that at the end of my time in the lab we were able to solve the structure of a fragment of DNA with a base-pair mismatch to 1 Å resolution! 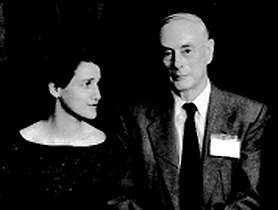 Olga Kennard (left) with Paul Peter Ewald at the Ninth IUCr Congress in Kyoto, Japan, in 1972.

My involvement in the data field started in 1948, when J. D. Bernal became the first Chairman of the IUCr Commission on Crystallographic Data and asked me to be the Secretary. The CCDC was originally set up as the British contribution to an international effort aimed at preventing any one country acquiring a monopoly of scientific data. My involvement with the development of the CCDC and the use of structural data is fully described in a talk I gave at the 50th Anniversary of the CCDC in 2015. Fortunately I didn't have to include the Protein Data Bank in the talk, although Max Perutz asked me, on behalf of the protein crystallographers, to set that up but much to my relief it was eventually taken over by others. The third databank I influenced was the Nucleic Acid Sequence Database, which I persuaded the European Molecular Biology Organization to embark on.

How do I see the future of the Cambridge Structural Database? Unstoppable probably, since even though we know a great deal about the formation and structure of crystals, the drive to solve more and more "small molecule" structures is still on and purely theoretical structural predictions are not likely to take over from good experimental data. At present I cannot anticipate the time when such data could become superfluous.

You ask about the Fellowship set up in my name by the Royal Society where special provisions are included for women. This was influenced by the terms of the Dorothy Hodgkin Fellowships and not by my own experience of bringing up two daughters as a full-time scientist.

On my retirement, as you noted, I became a Trustee of the British Museum. It was a wonderful experience to work at such a great institution and with an inspiring Director, Neil McGregor. We were also involved in building a new extension to the Museum, which was of great interest to me having been involved in architectural projects, such as the award-winning CCDC building, and being passionately interested in modern architecture.

I am now in my late 90s, an avid user of the internet and enjoying the power of computing, I am too old alas to keep up with new publications but I can still appreciate, from the sidelines, the enormous expansion of scientific knowledge and mourn the fact that it is not being made full use of to ensure the future viability of our planet and civilization.