70th Annual Meeting of the American Crystallographic Association (vACA2020): “Training the Next Generation” 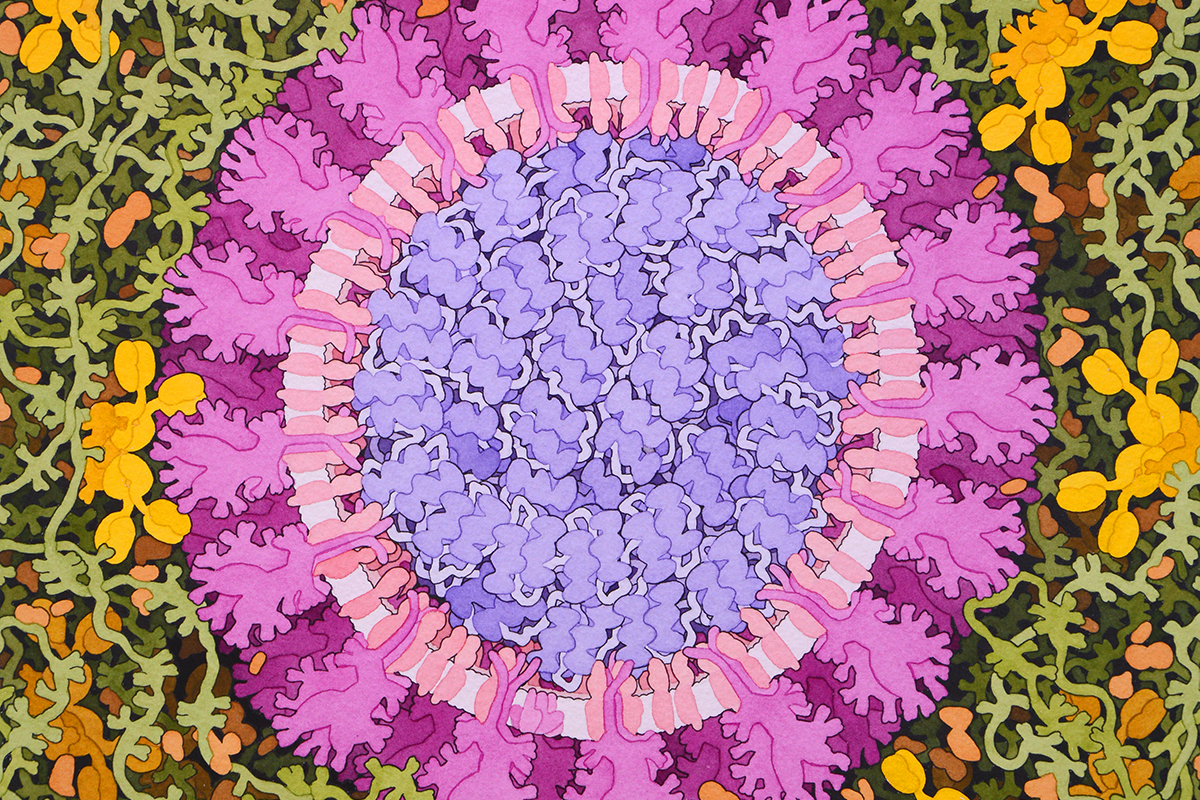 We are pleased to report that the 70th Annual Meeting of the American Crystallographic Association was successfully transitioned under these unprecedented times from an in-person San Diego, CA, USA meeting to a virtual meeting (vACA2020). The scientific program was held from 2 to 7 August 2020, with workshops and other events held the weeks before and after the scientific program. The meeting, which had a theme of “Training the Next Generation,” attracted 605 attendees, of which 293 were students or postdocs.

With the remarkable work of many volunteers and organizers, the vACA2020 was able to preserve many elements of an on-site meeting, despite being conducted over Zoom. The meeting kicked off with a three-day Small Angle Scattering Workshop, which made use of the virtual format to provide hands-on training to many more participants than is normally possible. The scientific sessions included plenary lectures from 2020 ACA Award winners as well as parallel sessions with invited and contributed talks (many of them given live), followed by live Q&A. Special events included the plenary COVID-19 session, which drew a wide audience (despite Hurricane Isaias affecting internet connectivity for some), and an interactive poster session highlighting the work of many young scientists. The meeting was capped with a two-day Cryo-EM Workshop, which featured lectures and lively panel discussions.

The scientific sessions represented many topics in biology, chemistry, geosciences, materials science, communications, and education and outreach. In the last category, a notable highlight was a presentation on molecular storytelling by David Goodsell. Scientific topics went beyond traditional single-crystal and powder X-ray diffraction techniques to include next-generation methods and facilities such as cryo-EM, micro-electron diffraction and advanced capabilities at national synchrotron and neutron sources. The conference also sought to empower the next generation by including sessions that were a balance between scientific research findings and technique know-how. By minimizing the cost to students and postdocs and making the workshops free, young scientists were able to take full advantage of conference opportunities, including giving nearly 50% of the oral/poster presentations and receiving practical training through the four workshops. 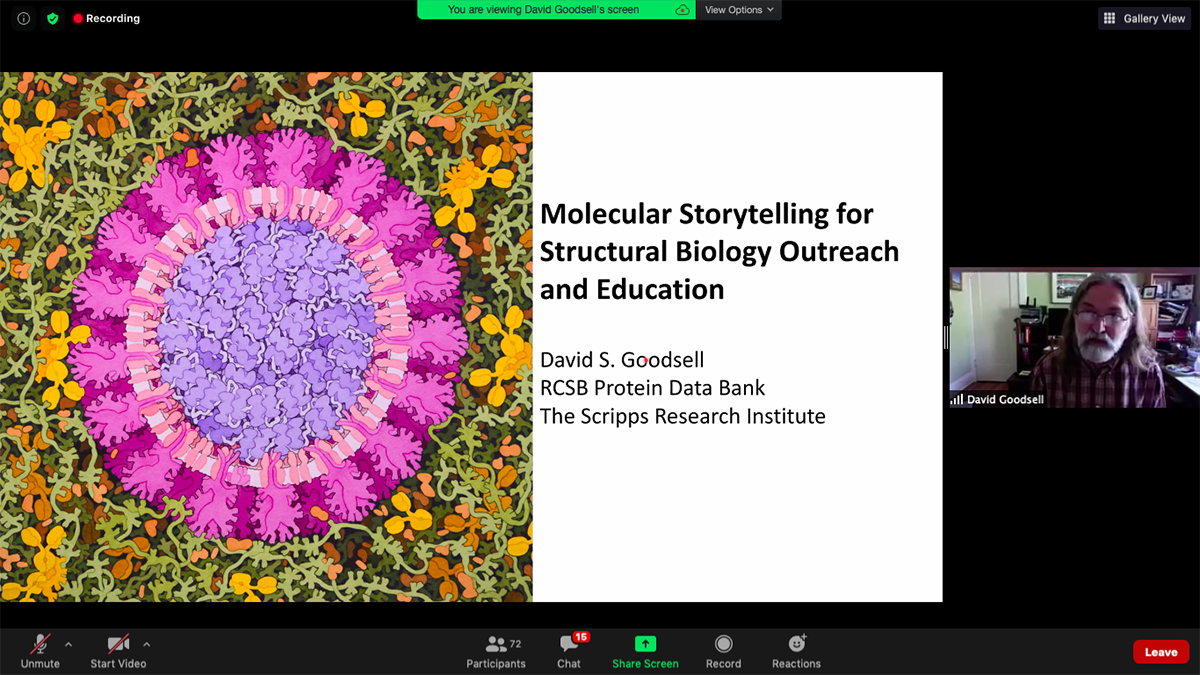 A meeting highlight was the plenary session, which was sponsored by MiTeGen: Structural Contributions to SARS-CoV-2 and the COVID-19 Pandemic. This session outlined the remarkable contribution that structural scientists have made toward understanding the SARS-CoV-2 virus and potential routes to therapeutics and vaccines. Stephen Burley (Rutgers/RCSB PDB) opened the session by outlining how the PDB has curated and overseen the distribution of over 300 SARS-CoV-2-related structures. Andrzej Joachimiak (ANL) focused on the high-throughput structure determination of nonstructural coronovirus proteins toward understanding the binding mechanism and development drug targets. Nir London (Weizmann Institute) continued the discussion of drug targets by sharing how structural results are being “crowdsourced” to help with the design, characterization and modeling of new drug targets. Joanne Lemieux (University of Alberta, Edmonton) presented on the feline coronavirus drug GC376 and its mechanism of inhibition of the main protease of SARS-CoV-2 to block virus replication. Ian Wilson (Scripps) talked about the study of the antibody receptor binding domain to the spike protein toward vaccine development. The session concluded with Jason McLellan (UT Austin) who discussed the structural changes that must occur in the spike protein for virus entry into cells and the possible mechanism of disrupting these changes.

Plenary lectures were given by the 2020 ACA Award recipients:

Four virtual workshops were offered in association with the meeting. The virtual program had the benefit of allowing us to avoid schedule overlap enabling registrants to attend as many workshops as they wanted giving a total of 635 workshop registrants. Workshops included the following:

The ACA also congratulates our poster awardees who are too numerous to mention individually. 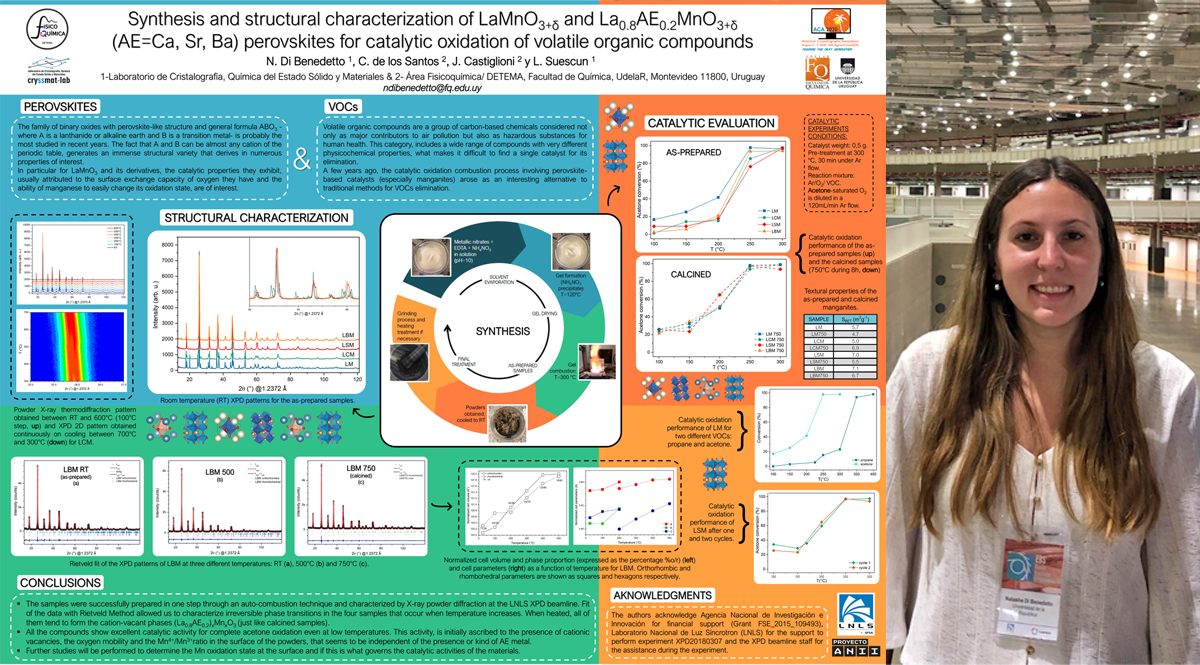