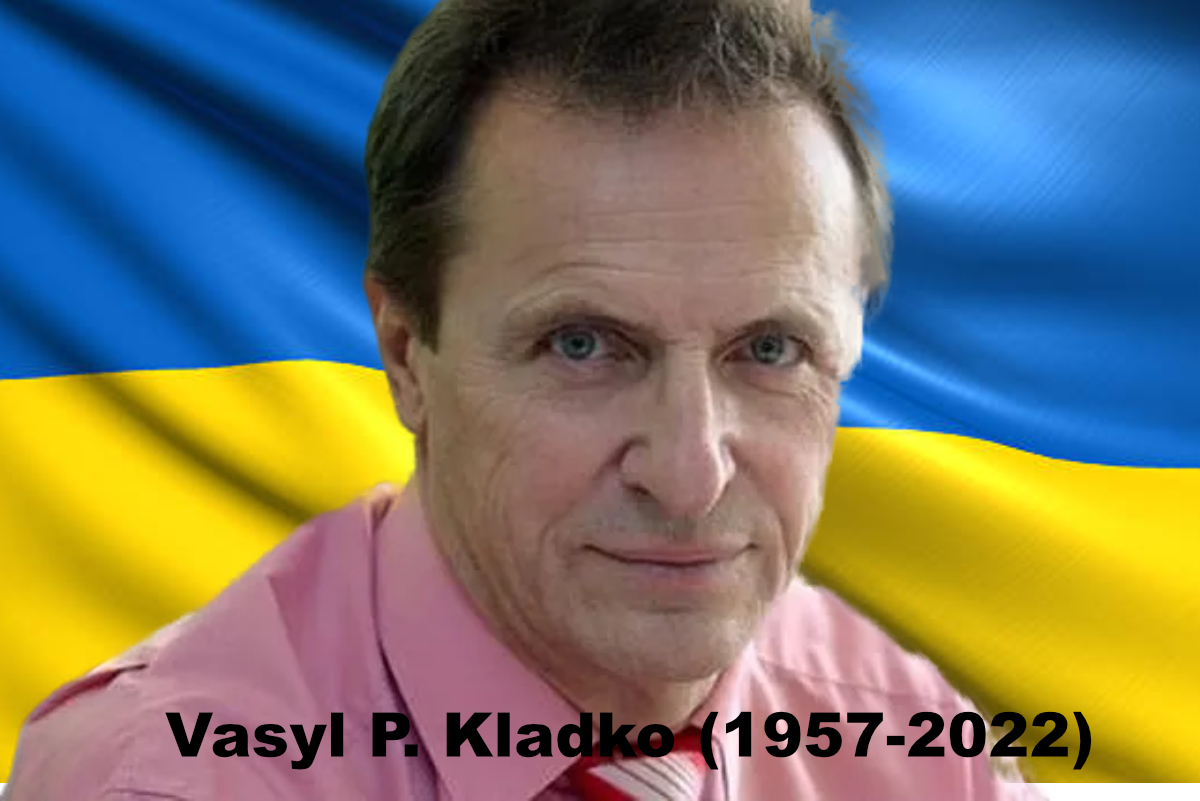 We announce, with deep sadness, that on 13 March 2022 Russian aggressors killed the experimental physicist Professor Vasyl Petrovich Kladko (65), a famous Ukrainian crystallographer specializing in high-resolution X-ray diffraction and its application in studies of low-dimensional systems. He was a victim of an attack by Russian soldiers on noncombatants while being evacuated from the besieged Vorzel/Irpin settlement near Kyiv, Ukraine. Fortunately, at the moment of the attack, his wife and grandchildren safely escaped from their house, where they (like hundreds of other Irpen citizens) were hidden for a number of days under awful conditions in dark cellars without food, water or electricity. 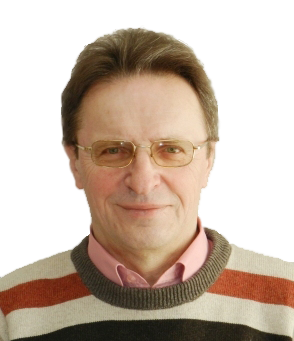 Vasyl Kladko was born on 12 January 1957 in the village of Ozero in the Rivne district, Ukraine. He earned his Masters Degree in Chernivtsi University (Chernivtsi, Ukraine) in 1979 and completed his PhD in 1986 and DSc in 2000, both in the V.E. Lashkaryov Institute of Semiconductor Physics, National Academy of Sciences of Ukraine. In 2007 he was awarded the title of professor. In 2015, Vasyl Kladko was elected a corresponding member of the National Academy of Sciences of Ukraine.

For a long time, Vasyl Kladko served as head of the department and as deputy director of the V.E. Lashkaryov Institute of Semiconductor Physics. He was awarded a number of prizes, in particular from the State Prize of Ukraine in the field of science and technology.

For many years, Vasyl Kladko worked on high-resolution X-ray diffraction, and made valuable contributions throughout his long career in applying these methods to analysis and diagnosis of low-dimensional systems, particularly defect structure, morphology and relaxation of thin films and multilayers. During recent years he also participated in studies of materials suitable for infrared detectors. He promptly collaborated with scientists from Poland, the Russian Federation and others – this is reflected in his publications. His work led to more than 300 papers coauthored by him as well as some monographs, in particular X-ray dynamical diffraction in multilayers by O. Yefanov, V. Kladko, V. F. Machulin and V. Molodkin (in Ukrainian; Naukova Dumka, Kyiv 2008). 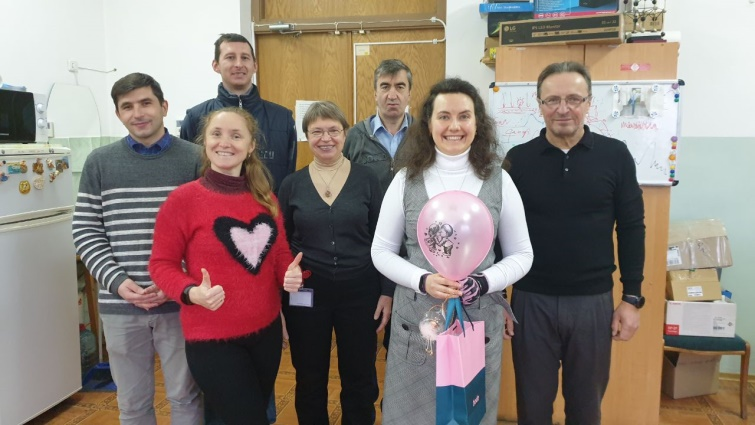 Professor Vasyl Kladko (on the far right) with six members of his X-ray diffraction group (during happier times in December 2021).

We shall all sorely miss him. With his death, Ukrainian and world science is experiencing a huge unjustified loss. Our thoughts go to his wife Galyna and his whole family.