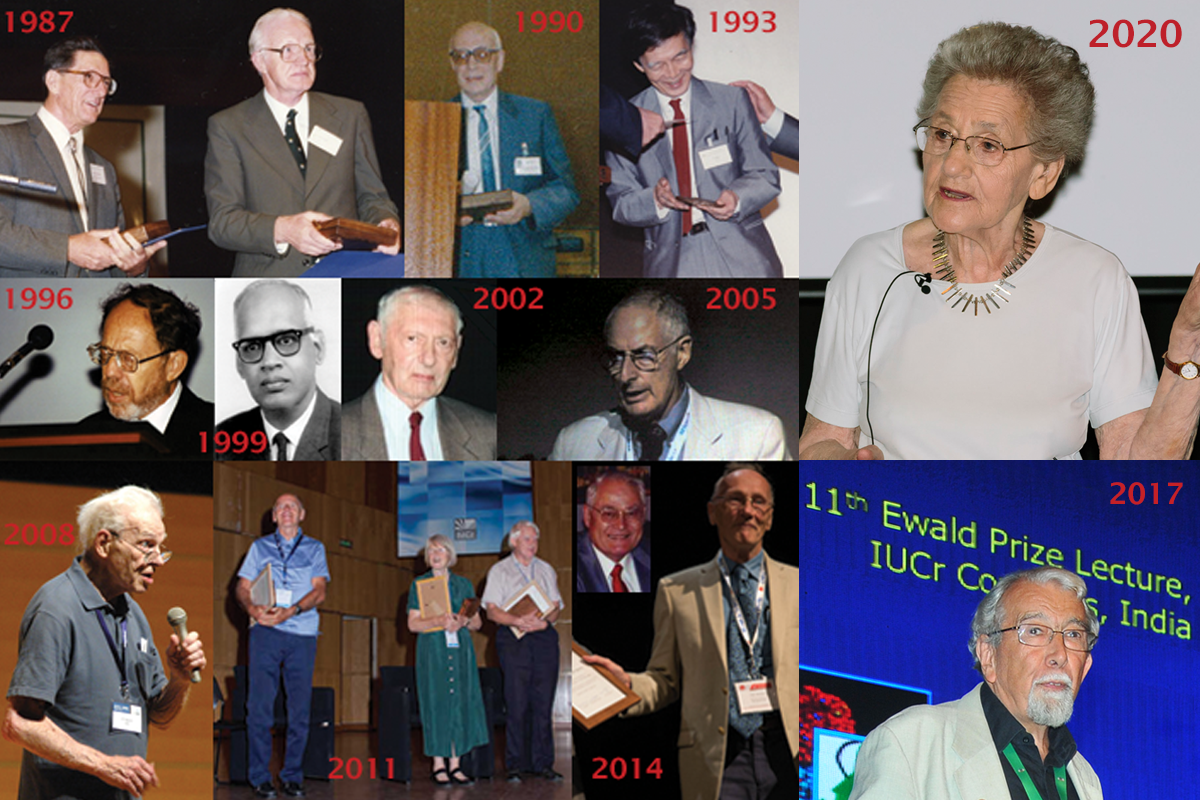 Nominations for the thirteenth Ewald Prize should be submitted electronically using the Ewald Prize Nomination Form to the IUCr Executive Secretary at execsec@iucr.org. The closing date for nominations is 31 August 2022.