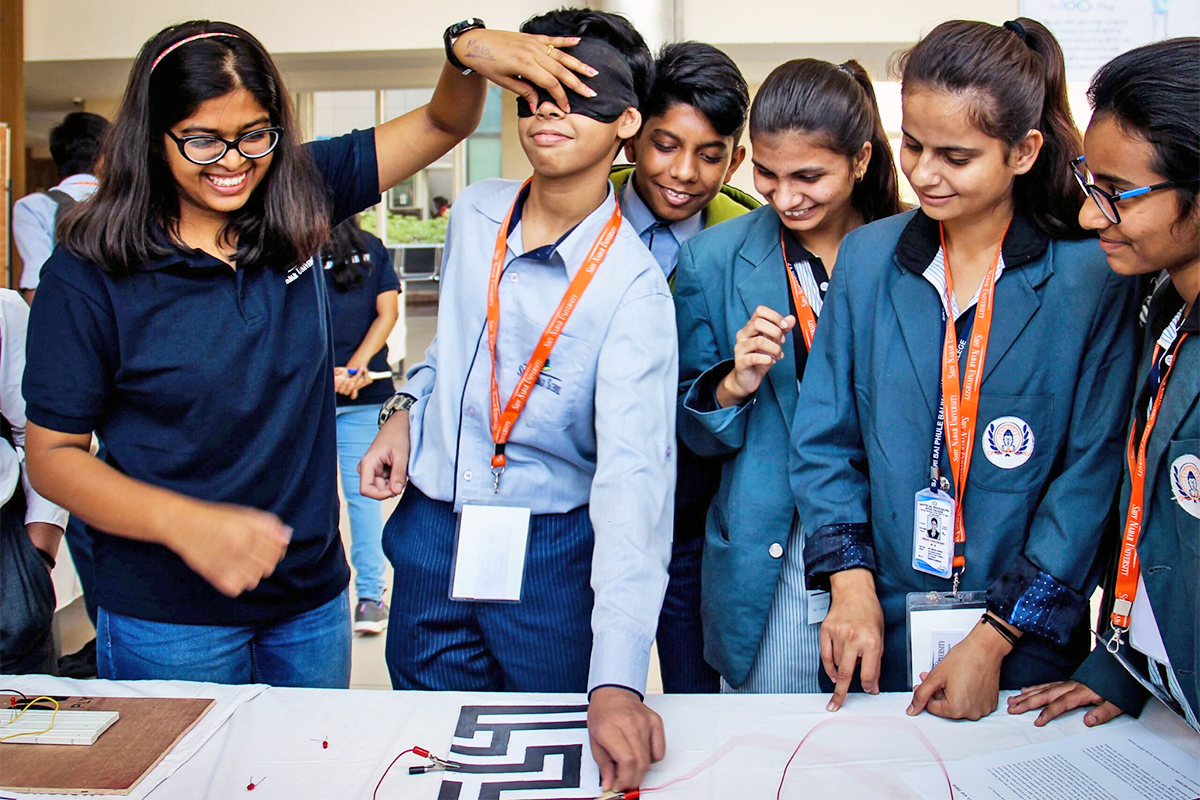 The IUCr and the International Association of Physics Students (IAPS) have formalised their collaboration by signing a Memorandum of Understanding (MoU), which was accepted by IAPS members in August 2021.

IAPS is a non-profit non-governmental organisation run entirely for and by physics students from around the world, with over 65,000 members. Formed in 1987 in Hungary and now based in the European Physical Society (EPS) headquarters in France, IAPS is present in all the continents of the world, with its members being National or Local Committees or individual students.

The idea of an association like this was formed in the first edition of the International Conference of Physics Students (ICPS) in 1986. Nowadays, ICPS is the major event of IAPS, where roughly 400 students from 50 countries meet annually to discuss physics, present their projects and socialise. Moreover, it fosters a physics competition for teams of bachelor and master students, namely PLANCKS, which also takes place every year. These events are organised by the IAPS members, who must bid at the IAPS Annual General Meeting. IAPS also organises and promotes several scientific excursions and conferences, such as iaps2CERN. 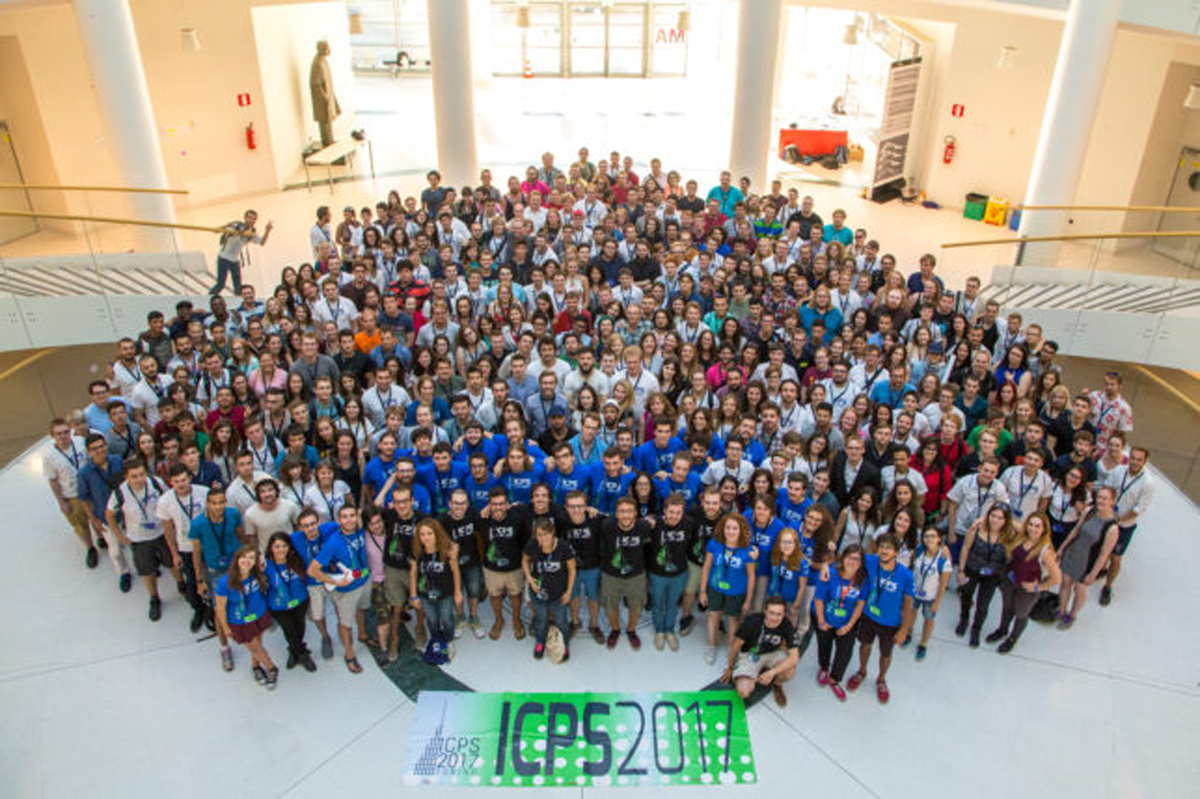 Participants at the International Conference of Physics Students 2017 in Turin, Italy (© ICPS 2017).

Besides scientific events, IAPS is also a supporter of outreach and advocacy initiatives. With the IAPS School Day event, hosted yearly around the World Science Day for Peace and Development on 10 November, it supports and incentivises its member committees to visit schools and showcase several physics experiments. Furthermore, it offers support and funding to their members to organise a variety of outreach events throughout the year. It is now a high-level Endorsing Partner of the Steering Committee of the International Day of Light, having created the IAPS Light week in 2018, and is an Affiliated Commission of the International Union of Pure and Applied Physics (IUPAP). IAPS has worked continuously to support friendly relations and collaboration between physics students, also supporting its members in their academic and professional work, as well as discussing and acting on scientific, social and cultural issues.

Through the MoU between IAPS and IUCr, the IAPS members will discover the IUCr, its work and the field of crystallography and its importance, with participation in the IUCr events being promoted to the physics student community. Collaborations will also be fostered to organise new activities or support existing ones, especially outreach initiatives. As such, this MoU is the first step in the promising cooperation between IUCr and IAPS.

For more information regarding IAPS, its members and activities and other partners, please visit https://www.iaps.info/.