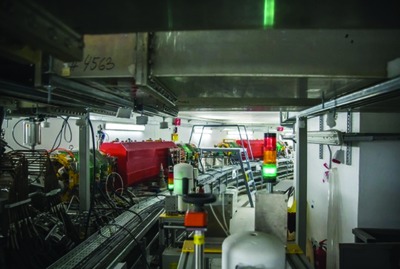 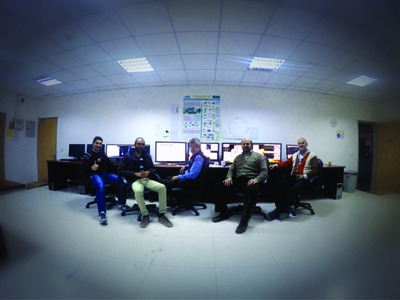 A beam circulated for the first time in the pioneering SESAME synchrotron on January 11. The next step will be to store the beam. This is an important milestone on the way to research getting underway at the first light-source laboratory in the Middle East. SESAME was established under the auspices of UNESCO before becoming a fully independent intergovernmental organization in its own right in 2004. SESAME's Members are from Bahrain, Cyprus, Egypt, Iran, Israel, Jordan, Pakistan, the Palestinian Authority and Turkey. Its mission is to provide a world-class research facility for the region, while fostering international scientific cooperation. The first call for proposals to carry out research at SESAME was recently issued.

'This is a very proud moment for the entire SESAME community', said Khaled Toukan, SESAME Director. 'SESAME is now opening for business.'

SESAME, which stands for Synchrotron-light for Experimental Science and Applications in the Middle East, experiments will enable research in fields ranging from medicine and biology, through materials science, physics and chemistry to healthcare, the environment, agriculture and archaeology.

'This is a great day for SESAME', said Sir Chris Llewellyn-Smith, President of the SESAME Council. 'It's a tribute to the skill and devotion of the scientists and decision-makers from the region who have worked tirelessly to make scientific collaboration between countries in the Middle East and neighboring regions a reality.'

The first circulating beam is an important step on the way to first light, but there is much to be done before experiments can get underway. This process is likely to take around six months, leading to first experiments in the summer of 2017.

In the meantime, scientists wishing to carry out research at SESAME are encouraged to submit their proposals, following the procedure described at www.sesame.org.jo/sesame/component/content/article/85-uncategorised/440- cfp.html.