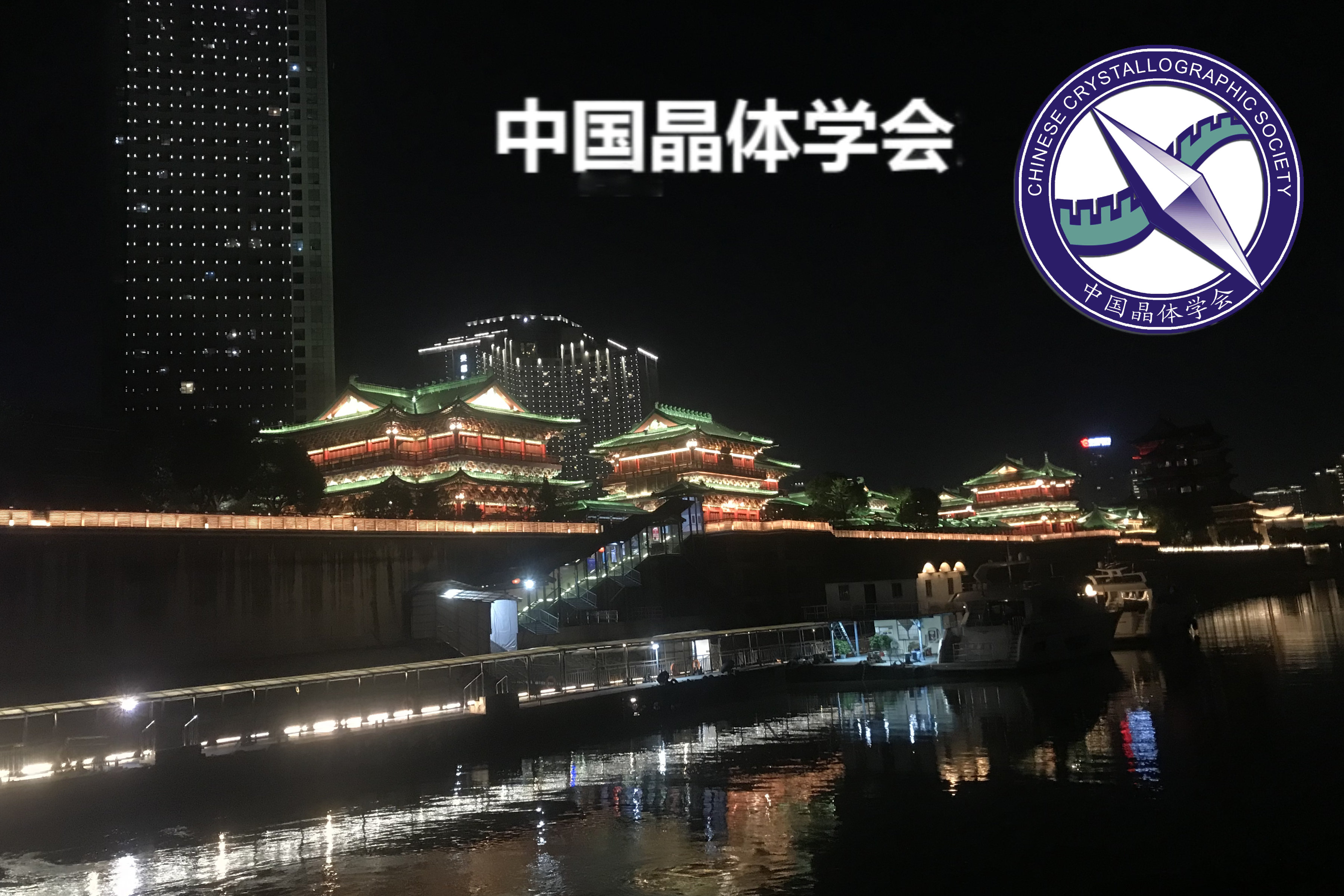 View of the Tengwang Pavilion and the modern skyscrapers in Nanchang city by night.

The 8th Annual Academic Conference of the Chinese Crystallographic Society (CCrS) and the 7th National Members' Meeting took place last year (21–23 October 2021) in Nanchang, Jiangxi Province. Nanchang is located in southeastern China, which is around 727 km north of Hongkong and about the same distance southwest of Shanghai. Nanchang has a history dating back over 2000 years and became an administrative capital of the local area in 201 BC. The famous Tengwang Pavilion (滕王阁) is located in the city, which is well known nationally because of the classic poem Tengwang Ge Xu (滕王阁序). More than 700 participants were able to attend the conference on-site, and more than 100 domestic and international participants attended the conference online because of pandemic travel restrictions. 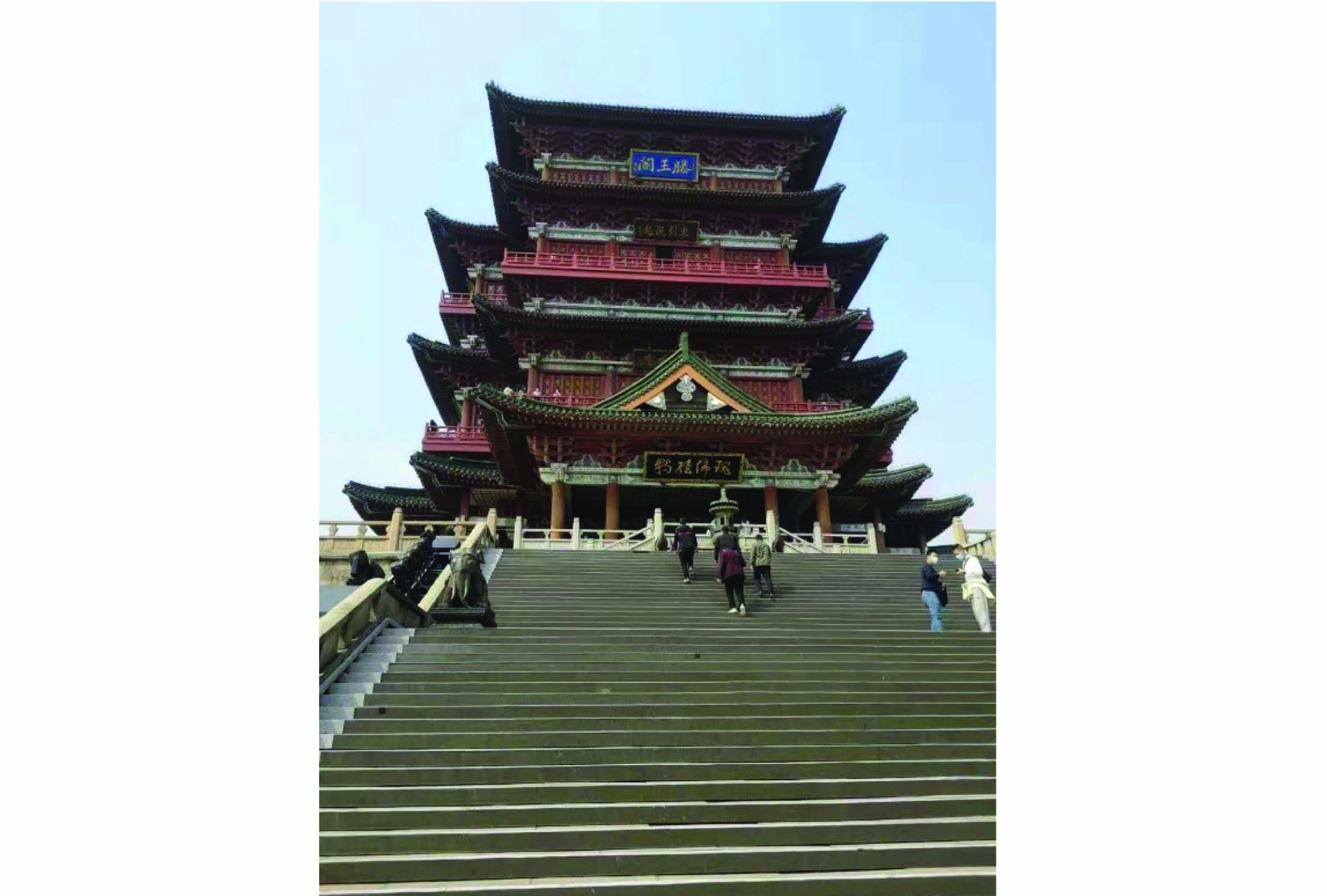 The audience during the opening ceremony of the 8th Annual Academic Conference of the Chinese Crystallographic Society.

There were 11 conference keynote speeches and 12 sessions, which included Macromolecular Crystallography, Functional Molecular Crystal Length and Characterization (sessions 1 and 2), the 8th National Symposium on Crystalline Drug Development Technology, Small Angle Scattering, Polycrystal (Powder) Diffraction, Crystalline Materials under Extreme Conditions, Functional Crystal Growth and Characterization and Crystal Applications in Industries, PDF-Neutron Scattering Technology and Applications, Electron Microscopy, Crystallography Education Forum and Youth Committee Topics. The special committees discussed the latest advances in related fields extensively at home and abroad, and the Youth Committee made a preliminary selection of the latest batch of Youth Talents. More than 100 posters were presented at the conference, and 15 awards for the best posters were selected. These awards were sponsored by the Royal Society of Chemistry Dalton Transactions.

Keynote lectures delivered during the conference.

To provide some history of the organization of crystallographic sciences in China, the foregoing organization of the Chinese Crystallographic Society (CCrS) was the Chinese Committee of the IUCr, which joined the IUCr in 1978. The Chinese crystallographer Tang Youqi was one of the first members of the Chinese Committee who conducted early international communication with the world. He was elected a member of the 13th Executive Committee of the IUCr in 1984 and was elected as the 14th Vice President of the IUCr in 1987. The Society organized the 16th Congress and General Assembly of the IUCr in Beijing in 1993. The establishment of the current Chinese Crystallographic Society was approved by the State Science and Technology Commission on 30 March 1993. The 1st Members' Meeting was held on 31 May 1994, and the Society was formally established and affiliated with Beijing University. The last conference was held in September 2018 in Tianjin.