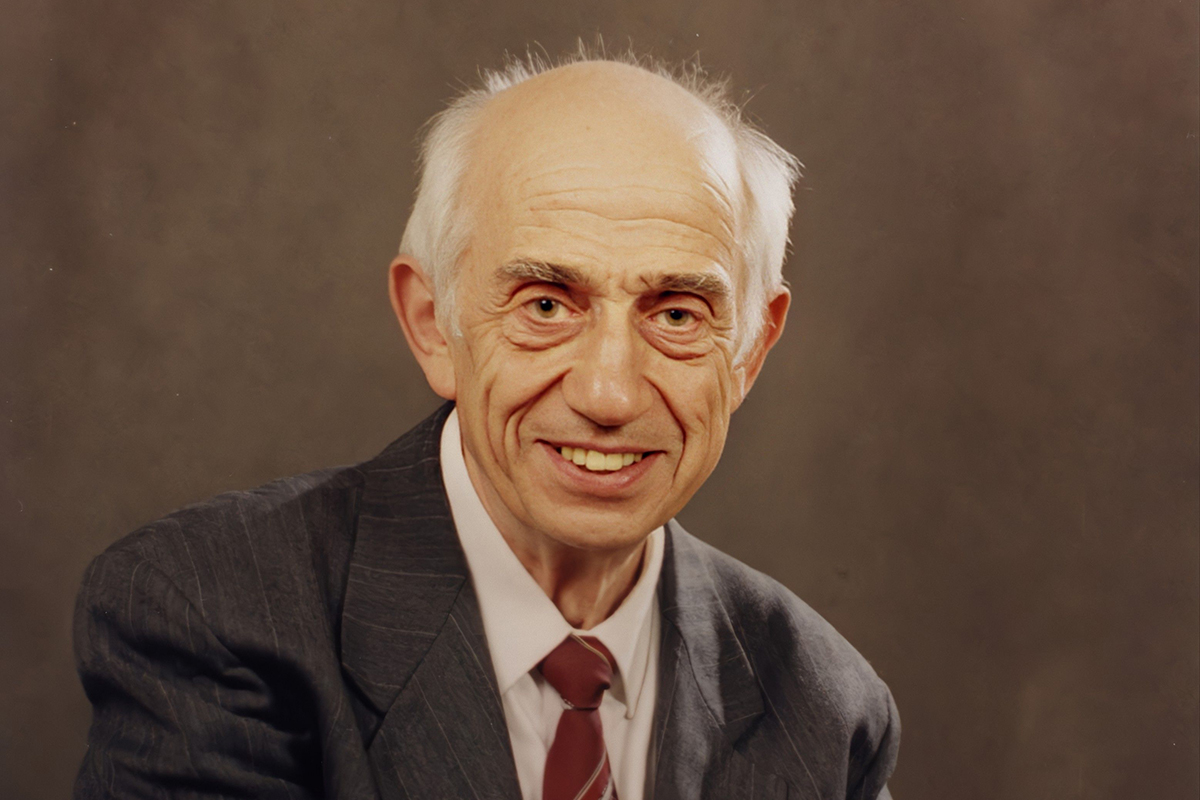 We are extremely sad to report that Lev Abramovich Feigin, a pioneer in the use of X-ray scattering for the analysis of macromolecular systems, passed away on 15 May 2022 in Moscow at the age of 94.

Lev earned his masters degree, graduating with distinction, from the Physics Faculty of Lomonosov Moscow State University in 1950. He went on to defend his PhD thesis on X-ray diffraction from fine dispersions in 1959 at the Institute of Physical Chemistry of the USSR Academy of Sciences. That same year Lev joined the Laboratory of Protein Structure established by the Academician B. K. Vainshtein at the Institute of Crystallography in Moscow. Here, Lev suggested conducting research on proteins in solution that would complement crystallographic studies by providing structural information relevant to native conditions. This idea led to small-angle X-ray scattering (SAXS) developing at the Institute and it became a main focus for Lev’s research activities.

Possessing excellent organizational skills, Lev gathered a bright team of scientists and engineers to work on theoretical and experimental aspects of SAXS as a tool for structural diagnostics of nanosystems. Under his guidance, the first automatic SAXS laboratory diffractometer was built in 1972. In 1975 he was awarded an advanced degree defending his thesis entitled Small-Angle X-ray Studies of the Structure of Biopolymers in Solution. He conducted pioneering research to elucidate solution structures of numerous proteins and macromolecular assemblies, including the ribosome and bacterial viruses. He developed and successfully applied heavy-atom labeling with SAXS, analogous to the method used in X-ray crystallography. Lev’s group at the Institute of Crystallography was eventually transformed into a SAXS laboratory, which he led for 20 years.

Beyond biomolecular SAXS, Lev oversaw the establishment of a group focused on molecular design based on the Langmuir–Blodgett (LB) method. In 1985, he organized a seminar series ‘Langmuir Films and Ensembles of Amphiphilic Molecules’ with the participation of prominent international scientists. Lev was a member of the Editorial Board of the journals Kristallografiya (Crystallography Reports) and Molecular Materials, an honorary member of the Hungarian Biophysical Society, and a foreign member of the Regional Academy of Sciences and Arts (Marche region, Italy). He was awarded an International Prize in Nanotechnology (RUSNANOPRIZE) in 2010, the Fedorov Prize of the Russian Academy of Sciences in 2012, and the title ‘Honored Scientist of the Russian Federation’ for his fruitful scientific activity.

During his career, Lev supervised over 20 PhD theses and published more than 140 peer-reviewed scientific papers. One of the co-authors of this obituary (DS) had the privilege to be a diploma student and later a member of Lev’s group in Moscow. Lev was a fantastic supervisor and highly intelligent scientist. He was always open to communication and discussions, especially with younger group members. He considered all questions in depth and provided wise and helpful counsel in the face of problems of all kinds (scientific, organizational, personal). In 1986, he and DS co-authored a monograph Structure Analysis by Small-Angle X-ray and Neutron Scattering, which became an important textbook for the field.

Lev Feigin’s passing is a great loss for our community, but we are grateful that his ideas and accomplishments will continue to inspire new generations of scientists working in X-ray scattering and diffraction.

A complete tribute to Lev, in Russian and English, will be published in Crystallography Reports.