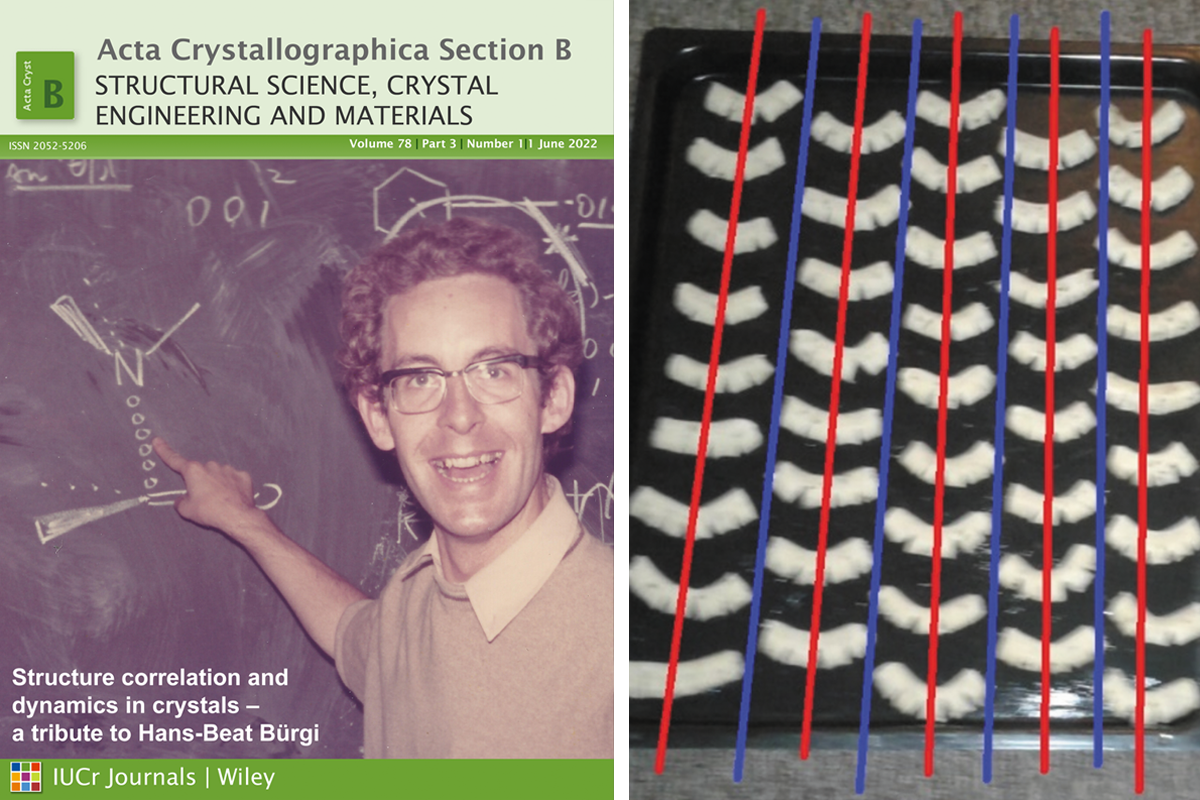 Left: the cover of the special issue showing Hans-Beat Bürgi teaching in the early 1970s. On the blackboard is a sketch of the nucleophilic attack at carbonyls. Right: Christmas biscuits used as a teaching aid.

Crystal structures are not static; they contain a wealth of information about dynamics and reactivity of molecules and extended solid materials. On the one hand, dynamic properties are related to the atomic and lattice vibrations in crystals, so that an accurate description of both atomic displacement parameters and diffuse scattering are important for crystallographic experiments. Disorder in crystals may be also related to dynamic behaviour, and the description of dynamic behaviour renders the determination of thermodynamic properties of crystals possible. On the other hand, series of related crystal structures can be understood as snapshots along a pseudo-reaction pathway, which relates ‘static’ crystallography to chemical reactivity.

These aspects of structural science have been major themes in Hans-Beat Bürgi’s scientific career spanning nearly 60 years. Structure correlation, disorder, and the dynamics of atoms and molecules in crystals remain important but sometimes still underrated fields of structural chemistry today. For those reasons, we have taken the opportunity to highlight these topics in this thematic special issue dedicated to Hans-Beat Bürgi on the occasion of his 80th birthday this year.

Hans-Beat Bürgi’s university education in the Chemistry Department of the Federal Institute of Technology (ETH) Zürich culminated in the completion of his PhD research in 1969 under the supervision of Jack Dunitz. After a two-year postdoctoral stint with Lawrence (Larry) Bartell at the University of Michigan, focusing on structure determination in the gas phase by electron diffraction, Hans-Beat returned to single-crystal X-ray diffraction and to the laboratory of inorganic chemistry at the ETH for his habilitation work leading a small independent research group. In this period between 1971 and 1979, many of the ground-breaking studies that determined Hans-Beat’s career were undertaken, such as the development of the structure correlation idea (Bürgi, 1973) of which the highly cited concept of the Bürgi–Dunitz angle of nucleophilic attack at carbonyls is part (Bürgi et al., 1974). The cover illustration of this special issue [see above] shows Hans-Beat at the blackboard in Zürich in 1974, explaining the concept to a guest researcher from Japan.

His substantive position for nearly 30 years was Professor and Director of the Laboratory of Chemical and Mineralogical Crystallography at the University of Bern (Fig. 1). During this time, Hans-Beat established himself as one of the leading international authorities of X-ray crystallography. Many of his achievements are described and reflected in this special issue, and he has described them in substantial detail in a recent essay in the Israel Journal of Chemistry (Bürgi, 2017), so we have not attempted to list or summarize them here. In his post-retirement roles as an Emeritus Professor in Bern and a permanent academic guest at the University of Zürich, Hans-Beat continues as an active researcher who does not miss a single day in the office. 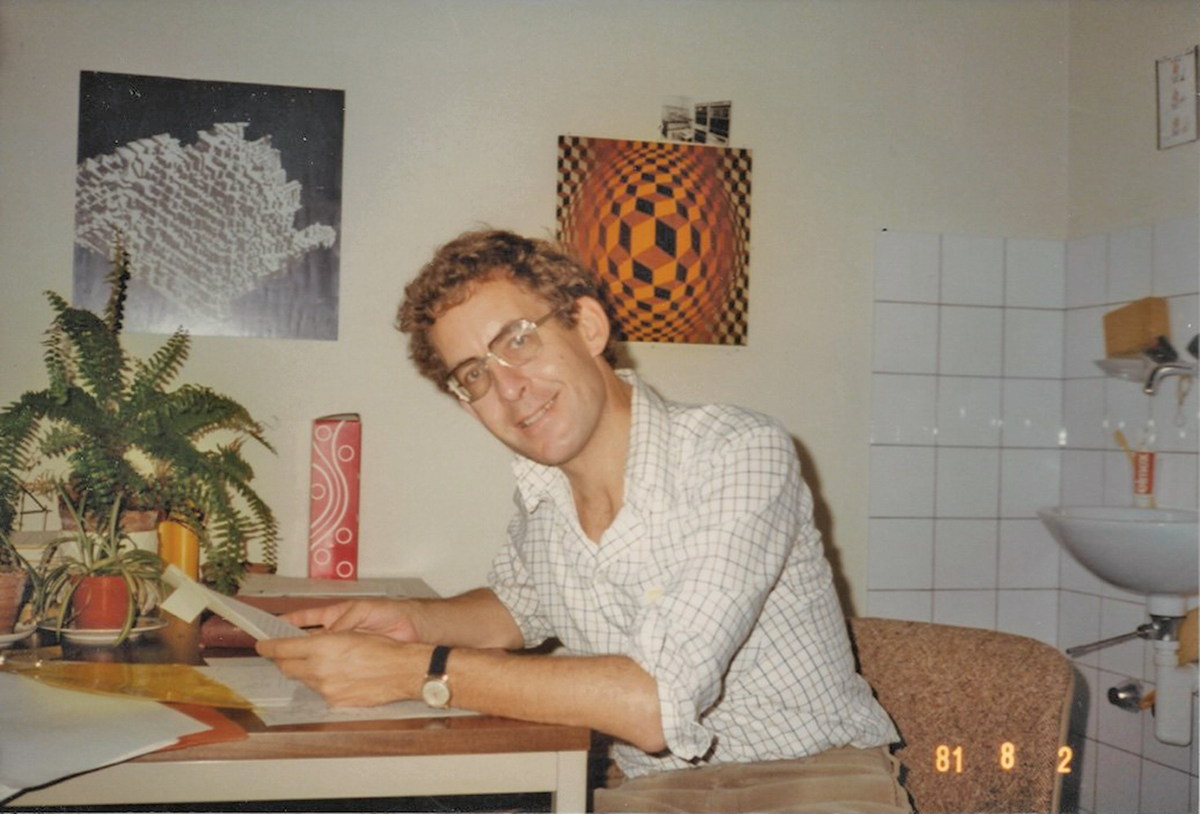 Figure 1. Hans-Beat Bürgi in his office at the University of Bern in 1981.

Throughout his distinguished career, Hans-Beat has held visiting appointments at Princeton University, the Australian National University in Canberra, Technion in Haifa, Caltech in Pasadena, Tokyo Institute of Technology, University of California Berkeley and San Diego, and the University of Western Australia. With the end of the Covid pandemic, he plans to revive some of these collaborations during his annual trips around the world from winter in Switzerland to summer in Australia, then on to New Zealand, California, and back to Switzerland just when winter has passed in the northern hemisphere.

In preparation for this special issue, we had naturally contacted Jack Dunitz who, in May last year, astonished Mark by a phone call at his home in Perth, and Simon in his office in Bern. Jack was genuinely disappointed that he could not contribute, as with macular degeneration he was no longer able to write. But he did very vividly paint for us a picture of Hans-Beat as a young scholar. Jack said that Hans-Beat had always stood out from others for his insatiable interest in (chemical) science and discussions around it. If necessary, he could stand his ground with much older and more established colleagues in heated discussions from early on in his career. Hans-Beat’s perseverance and accuracy when finishing a study for publication was also something that Jack remembered. There were supposedly hour-long discussions between the two of them around the formulation of a single paragraph in a manuscript draft. In the end, the quality of the published work speaks for itself. In this context, it is worth reading the obituary that Hans-Beat wrote for Jack Dunitz, published in the previous issue of Acta Crystallographica B (Bürgi, 2022).

Hans-Beat has not lost any of the characteristics that Jack Dunitz attributed to the young scholar. He is well known in the crystallographic community as the critical mind who always has a question at the end of a scientific talk, and who enjoys to passionately discuss. Along the same lines, Hans-Beat’s dedication to teaching and mentoring young crystallographers and his excellent didactic skills have been widely recognized and appreciated for some time. Among his many other achievements, Hans-Beat has been director of an Erice School of Crystallography in 1991 and, with Tony Linden, he continues to be an organizer and director of the Zürich School of Crystallography that he co-founded upon retirement in 2007 (Fig. 2). It will see its 10th edition this year, and the 2024 School is already in the planning. 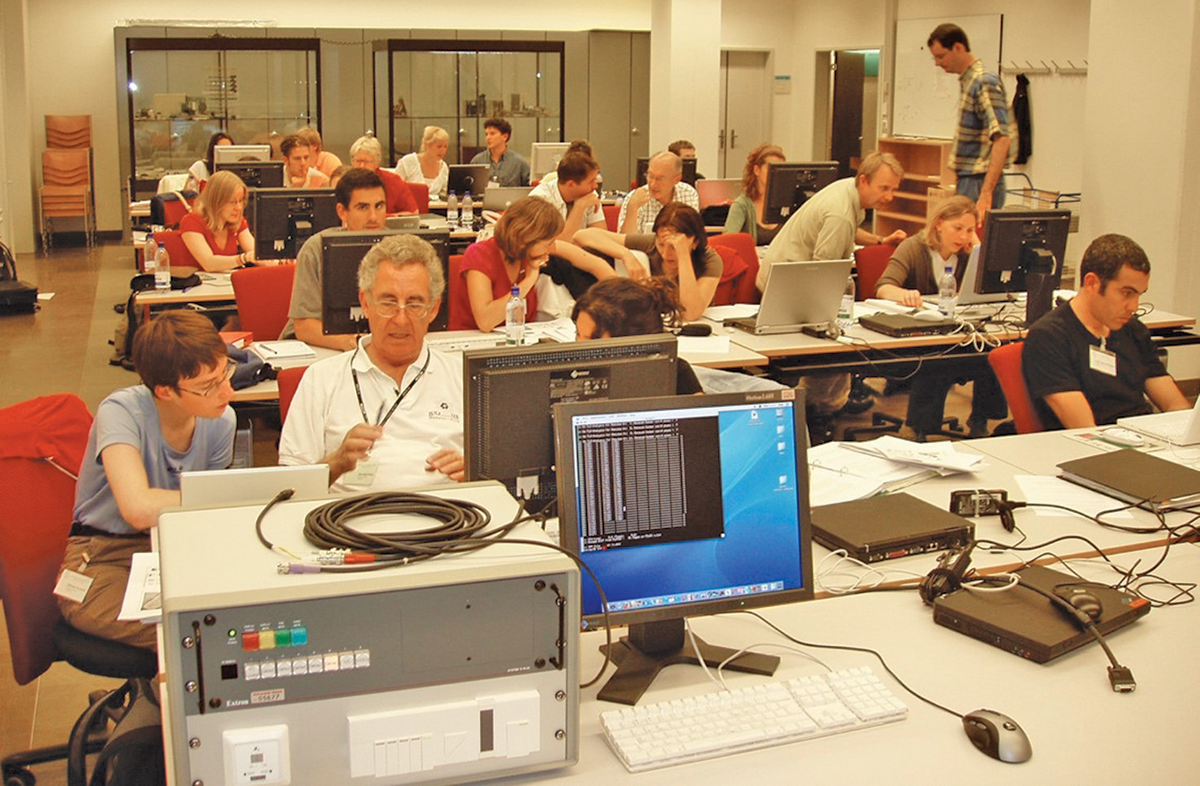 Figure 2. The first Zürich School of Crystallography in 2007.

We also compiled a list of Hans-Beat’s scientific colleagues and collaborators, and in early 2021 invited them to contribute in the form of personal reminiscences, research papers or review articles. Given the disruption caused by the global pandemic, we were delighted that most invitees were both keen and willing to contribute to this festschrift volume. We were especially pleased to receive personal contributions from Dieter Schwarzenbach, Roald Hoffmann, Jean-Marie Lehn and Hans-Beat himself, and these are included as Opinion pieces at the beginning of this special issue. Two Topical Reviews follow that are fundamentally different in content and reflect the considerable breadth of Hans-Beat’s interests: a review of bone hierarchical structure by Henrik Birkedal et al., as well as a review of X-ray constrained wavefunction fitting by Dylan Jayatilaka et al. The research articles in this special issue are dedicated to numerous aspects of dynamics in crystals, disorder, structure correlation and even quantum crystallography and, on the latter field, Hans-Beat has contributed an additional critical commentary. Finally, we are indebted to the many scientific referees whose willingness to support this special issue was remarkable, reflecting Hans-Beat’s standing among, and respect from, the international community of crystallographers and structural chemists.