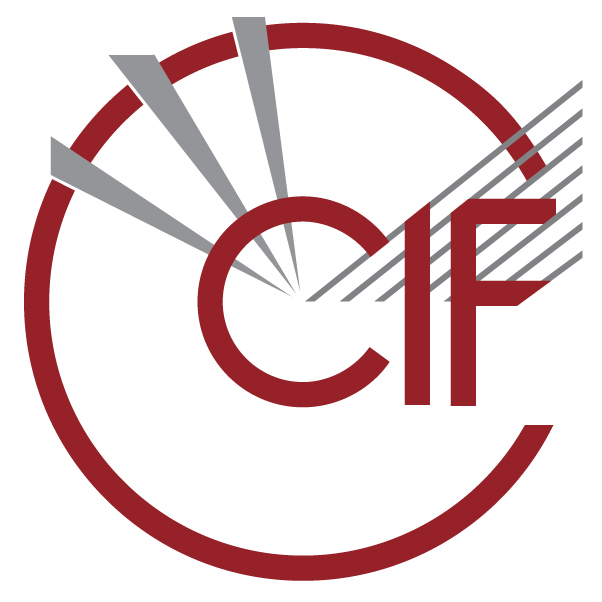 The Crystallographic Information File (CIF)[1] is a standard for information interchange promulgated by the International Union of Crystallography (IUCr). CIF (Hall, Allen & Brown, 1991) is the recommended method for submitting publications to Acta Crystallographica Section C and reports of crystal structure determinations to other sections of Acta Crystallographica and many other journals. The syntax of a CIF is a subset of the more general STAR File[2] format. The CIF and STAR File approaches are used increasingly in the structural sciences for data exchange and archiving, and are having a significant influence on these activities in other fields.

Protection of the standards

To protect the STAR File and the CIF as standards for interchanging and archiving electronic data, the IUCr, on behalf of the scientific community, These intellectual property rights relate solely to the interchange formats, not to the data contained therein, nor to the software used in the generation, access or manipulation of the data.

Promotion of the standards

The sole requirement that the IUCr, in its protective role, imposes on software purporting to process STAR File or CIF data is that the following conditions be met prior to sale or distribution. The IUCr, through its Committee on CIF Standards, will assist any developer to verify that software meets these conformance conditions.