Call for nominations for the twelfth Ewald Prize 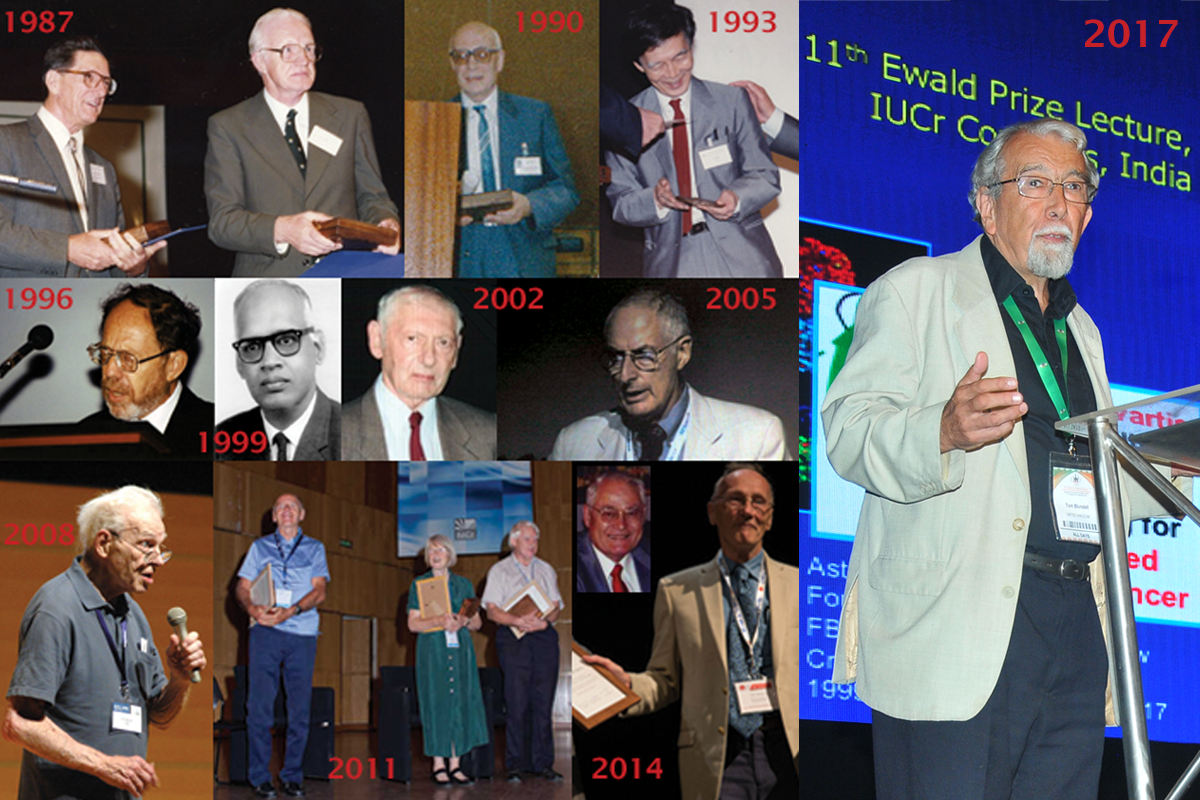 The twelfth Prize, for which nominations are now being invited, will be presented at the Prague Congress in August 2020.