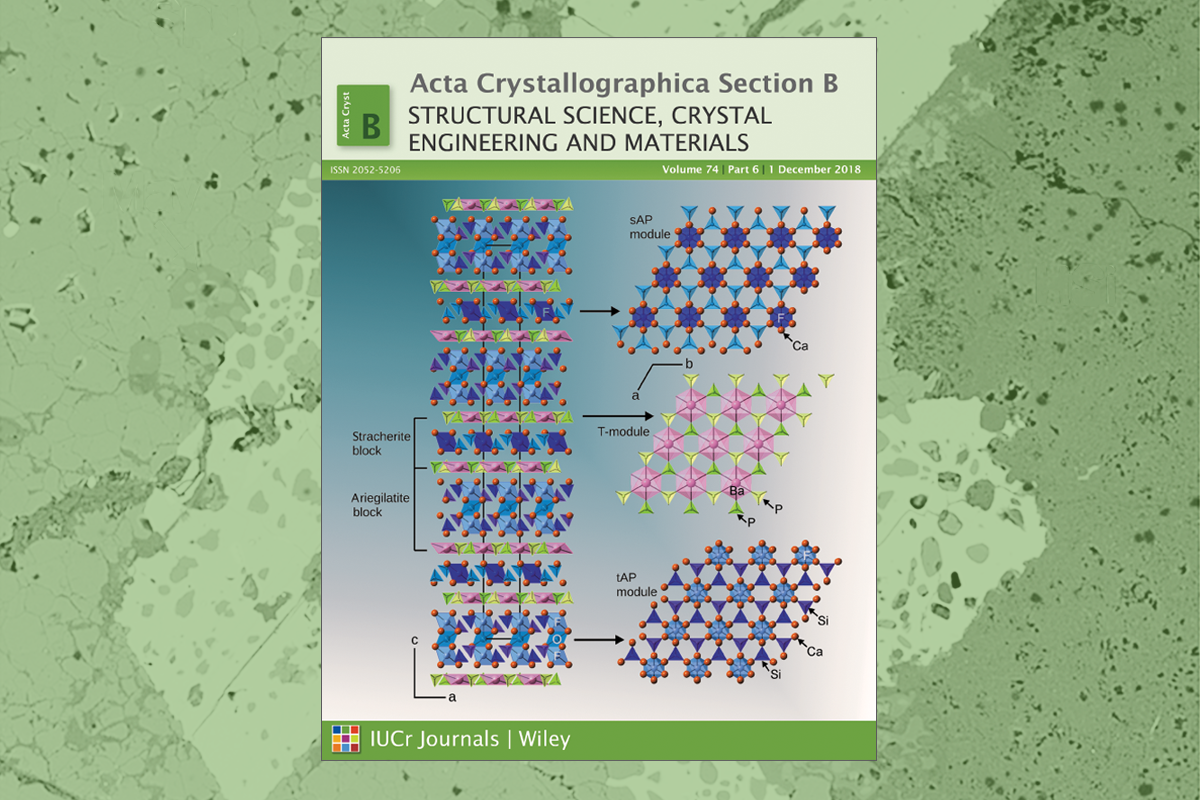 There are some 5 500 (and growing) different mineral species known today [1] compared with more than 1 200 000 biological species described so far! Some of these mineral species are rare and occur in only a few localities, whereas others crystallize in the range of millions of tons in the Earth's crust. The latter are called 'rock-forming minerals' and their study is of utmost importance for our understanding of the behaviour of rocks on and beneath the Earth's surface.

Slightly less than 100 years ago, Vladimir Vernadsky wrote '… there is a close connection between the general chemistry studied in our events, which differs from the former not only in scale, but also in complexity' [2]. The unique character and richness of phenomena that we observe in the world of mineralogical crystallography is definitely a consequence of the evolution of the mineral kingdom that involves many factors and trends that are not reproducible under laboratory conditions [3, 4]. The crystallographic studies of minerals are not only used to decipher the Earth's history but also have many applications in material sciences and technology. This is why we believe that the discipline of mineralogical crystallography is alive and will see considerably more advances in the near future. We are grateful to the authors of the papers of this issue for their interesting and important contributions.