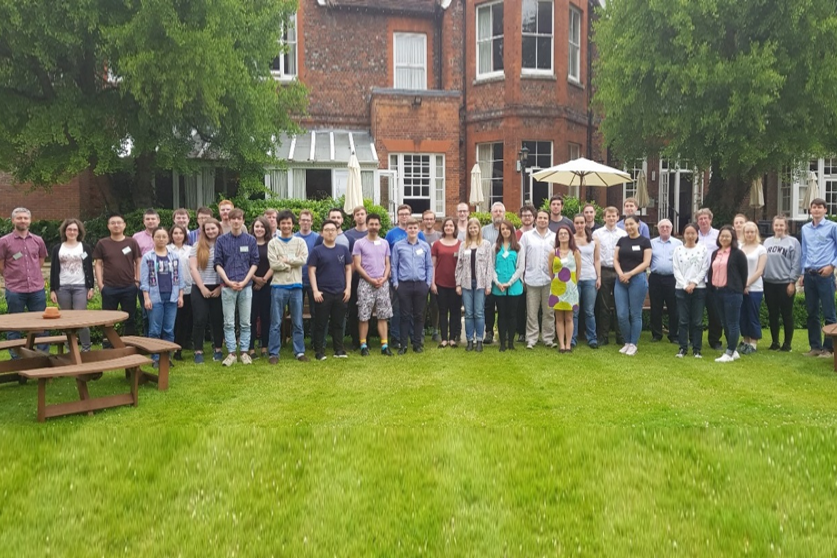 As lecturers, we were very impressed by the calibre of the students and their enthusiasm, which was sustained up until the final session. For me, this is what really made the school so special. We hope to return for the 2nd PCG School in Physical Crystallography in 2020, but in the meantime the lecture material is available here for all to enjoy.