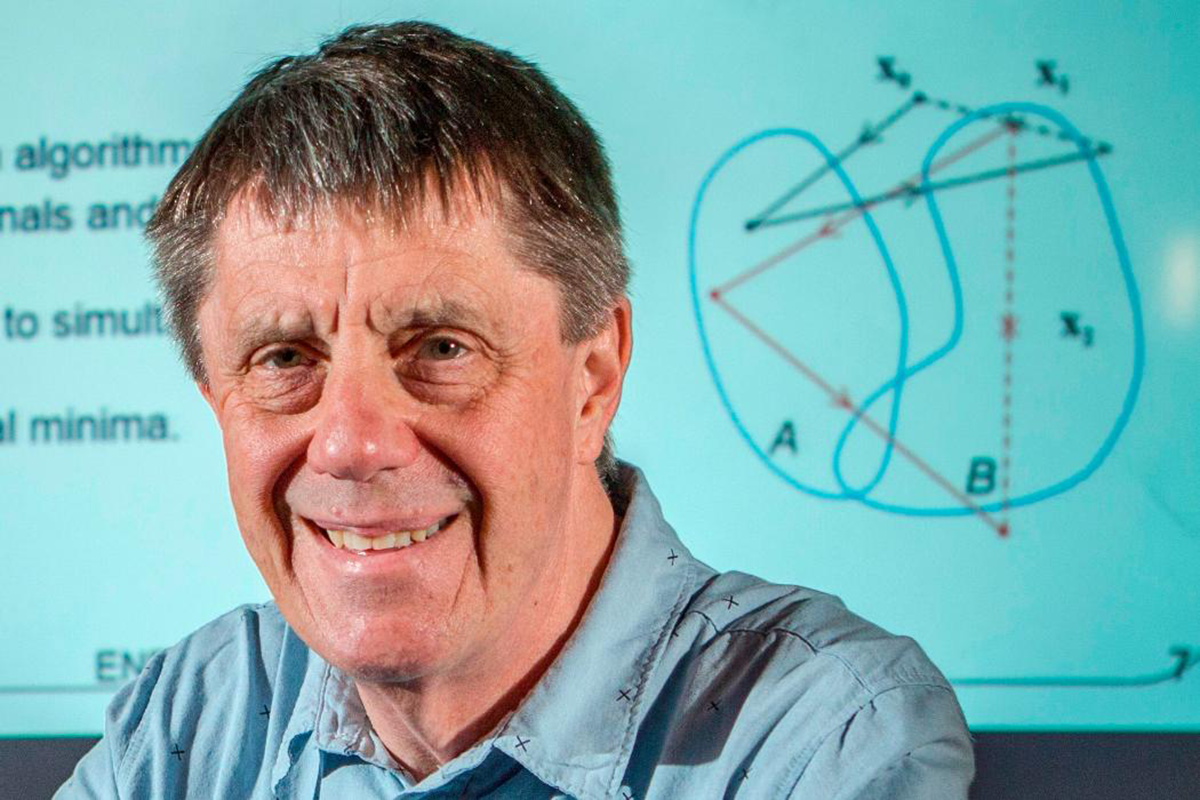 Former Acta Crystallographica Section A co-editor Rick Millane (University of Canterbury, Christchurch, New Zealand) has been elected as a Fellow of the Royal Society Te Apārangi. The fellowship recognises true international distinction in research and scholarship for advancing science, technology and the humanities. Professor Millane’s theoretical and computational methods for imaging biological molecules and tissue using X-rays and optical radiation allow their structures to be determined, which is key to understanding disease, for drug design and for non-invasive medical imaging.

In 2017, Professor Millane was one of an international team of researchers awarded a NZ$2 million research grant by the Human Frontier Science Program (to develop a novel method for imaging individual biomolecules with atomic resolution).

In late 2016, he was awarded the T. K. Sidey Medal from the Royal Society Te Apārangi for his contributions to methods for imaging biological molecules. In 2012, he became the first New Zealander to be named a Fellow of SPIE, the international society for optics and photonics, for his achievements in diffraction and reconstruction algorithms for biophysical imaging.

Professor Millane is well known internationally for his work on 'phase-retrieval' methods, an important component of X-ray diffraction imaging, publishing his first papers in this area in the early 1990s. His phase-retrieval algorithms have been applied to the latest imaging technology: X-ray free-electron lasers (XFELs), which use X-ray pulses short enough and intense enough to image biomolecules that have defied conventional imaging methods, and use nano-scale crystals with just a few unit cells in each direction. This technology has the potential to greatly advance understanding of disease processes and drug design. He is acknowledged as a leader in advancing algorithms that are suitable for this new technology. He was also awarded a prestigious James Cook Research Fellowship in 2012 from the Royal Society of New Zealand to work on this topic.

Professor Millane has also worked on fibre diffraction analysis for imaging and determining the structures of disordered or non-crystalline substances, including biopolymers such as DNA and sugars in connective tissue. His work on optical diffusion imaging has contributed to a new non-invasive medical imaging technique.

Professor Millane has published widely in IUCr Journals. You can see a full list of papers here.

Professor Millane has been announced as the recipient of the University of Canterbury's Research Medal 2018, one of the highest awards the University’s Council can bestow. “Professor Millane is recognised as an outstanding researcher, educator and educational leader. His skills are diverse and his work is interdisciplinary,” said Deputy Vice-Chancellor | Tumu Tuarua and chair of the Selection Committee, Ian Wright. The 2018 medal will be officially presented to Professor Millane by the UC Chancellor | Te Kumu Kaunihera, John Wood, later this year at the Chancellor’s Dinner.
3 August 2018