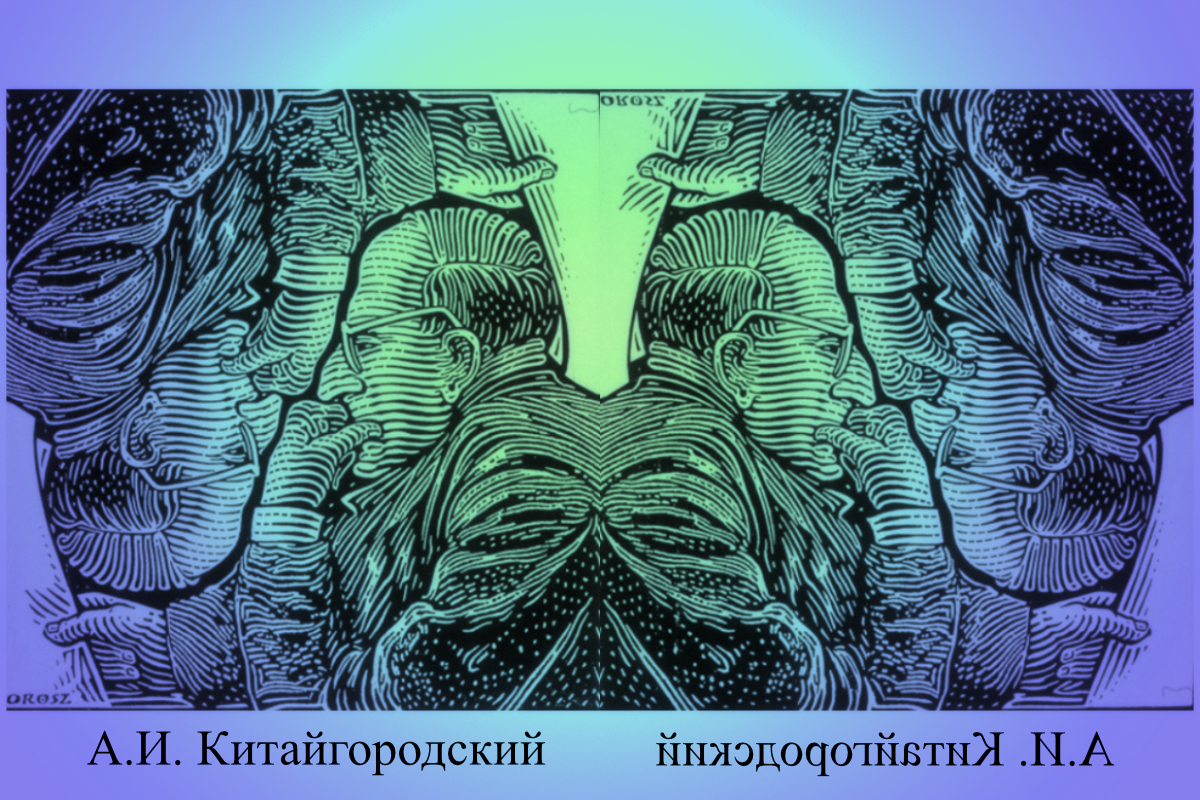 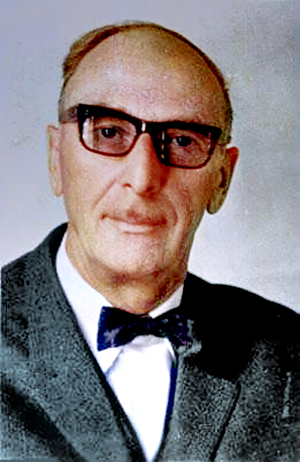 In 1940, Linus Pauling and Max Delbrück considered the most advantageous arrangements of molecules participating in biological processes [1]. They suggested that interaction between complementary parts would have precedence over interactions between identical parts. Also, intermolecular interactions such as van der Waals attraction and repulsion, electrostatic interactions, hydrogen-bond formation, etc., give stability to a system of two molecules with complementary rather than identical structures in juxtaposition. We see here a direct connection to molecular packing in molecular crystals. Aleksandr Isaakovich Kitaigorodsky (left) published a brief paper in 1945, “The Close-Packing of Molecules in Crystals of Organic Compounds,” which reads like an announcement of a program of a large research project of understanding and predicting close packing of molecules in molecular crystals [2]. Our presentation of his ideas is qualitative, trying only to give a flavor of his approach, which was, though rudimentary, highly original. Soon, he came to the idea of testing arrangements of molecules represented by a general arbitrary shape for densest packing. He started by looking at the arrangements in a plane and concluded that lower symmetry packs better.

Left: “Complementary Kitaigorodsky” by Istvan Orosz (from [5]), and right: Two examples of packing arrangements of an arbitrary shape in the plane after Kitaigorodsky.

The title of the above artistic portrait by Istvan Orosz is “Complementary Kitaigorodsky” and the figure on the right shows two examples of packing arrangements of an arbitrary shape in the plane after Kitaigorodsky [3]. The upper arrangement has p2 plane group with twofold rotation, and the lower arrangement has pmm plane group with symmetry planes. In a complementary arrangement, the protrusion of one molecule complements the indentation of the other molecule. Hence such an arrangement provides denser packing than one possessing mirror planes. Lucretius over 2000 years ago proclaimed in his De rerum natura [4]:

“Things whose fabrics show opposites that match,
one concave where the other is convex,
and vice versa will form the closest union.”

Thus Kitaigorodsky’s observations were consistent with those by Lucretius. Kitaigorodsky then moved on to examine the three-dimensional case. For this, he constructed a device, which was as simple as it was ingenious. He called it “structure-seeker” and it consisted of a simple stand to which a wooden “model” of arbitrary shape could be fastened, and he tried to surround it with a number of identical “models,” examining the density of packing for each of the 230 three-dimensional space-group types. For the densest possible packing, he found six space-group types and even fewer for molecular shapes with symmetry centers. He succeeded in establishing an order of diminishing frequency of occurrence among the space groups. At the time of this empirical investigation, very few structures of organic crystals were known. Many years later, when there were hundreds of thousands of known crystal structures, his predictions proved to be justified, and only minor adjustments were necessary. 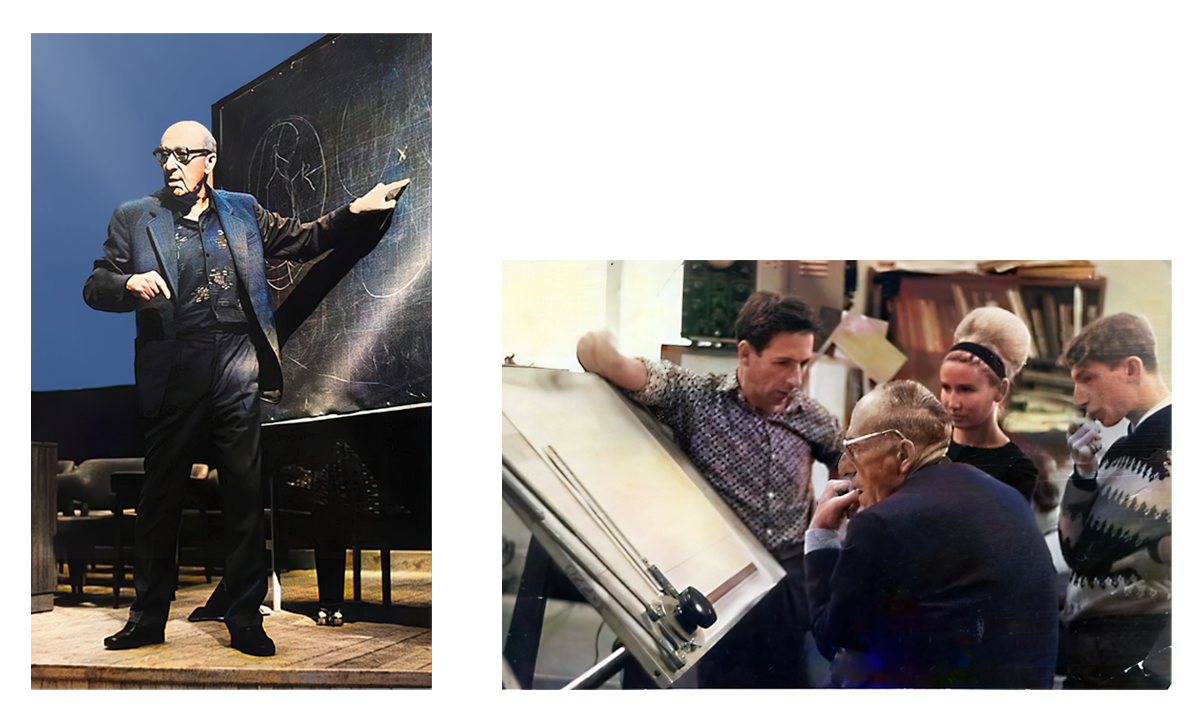 Aleksandr I. Kitaigorodsky (1914‒1985) was born in Moscow into a family of a well-known chemical engineer. He received an excellent education at home. He was a good pianist and a good dancer, he spoke French, had a good knowledge of German, and later he learned English. He graduated from the physics department of the Lomonosov Moscow State University in 1935, and he received his Candidate’s degree (PhD-equivalent) in 1939. His dissertation was on the X-ray crystallography of amino acids. During World War II, he was in charge of a physics section of an armament plant. After the war, he worked at the Institute of Organic Chemistry of the Soviet Academy of Sciences, and earned his higher doctorate in 1946 for his work on the arrangement of molecules in crystals of organic compounds. From 1954, he worked in the newly established research Institute of Heterorganic Compounds of the Academy. He was the head of the Laboratory of X-ray Structure Analysis and Organic Crystal Chemistry. He was a most original thinker, and he often spoke his mind, which did not win him any favors with the authorities. This, and his having Jewish roots, prevented him from getting elected to the Science Academy and appointed to a university professorship at Lomonosov University, two promotions that he had fully deserved. He had many excellent disciples who have represented and spread his legacy in Russia and internationally.

For further reading about Aleksandr Kitaigorodsky, see also references [5], [6], and [7].