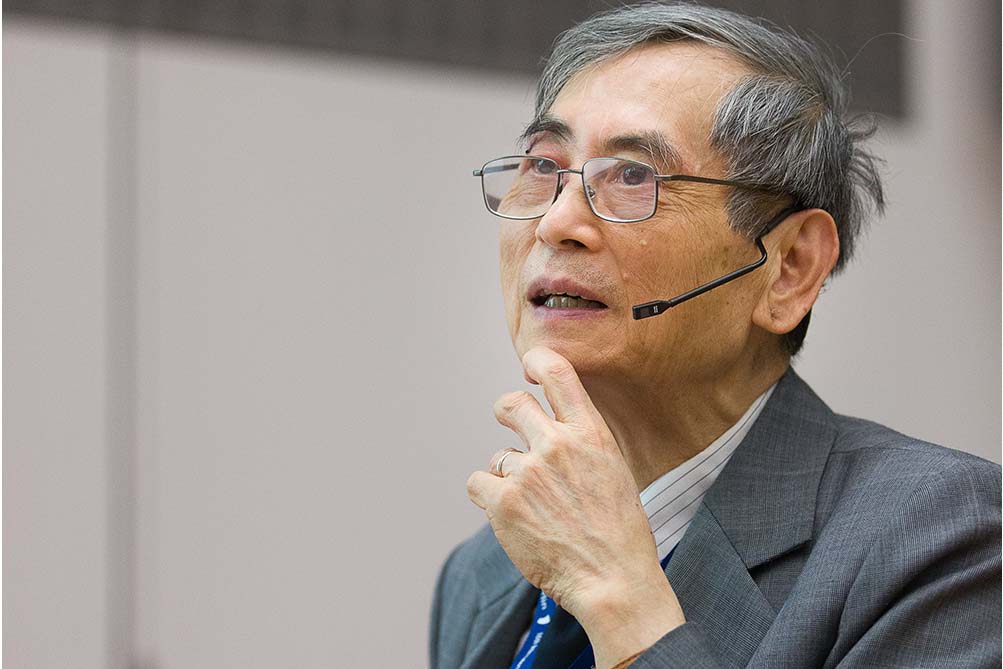 Sow-Hsin Chen was the IUCr/SAS2015 Guinier Prize winner in recognition of his "numerous original and novel contributions employing small-angle scattering in fundamental studies of soft condensed matter physics." In addition to the Guinier Prize, Sow-Hsin Chen was recognised with the 2008 Clifford G. Shull Prize from the Neutron Scattering Society of America "For seminal contributions to understanding the dynamical properties of supercooled and interfacial water using neutron scattering techniques, and for an exceptional record of training young scientists."

Educated first in his native Taiwan, Sow-Hsin Chen received a BSc in physics from the National Taiwan University in 1956 and an MSc in nuclear science from National Tsing Hua University in 1958. He came to the US on a highly competitive IAEA fellowship, first to Michigan, where he earned a second MSc degree in 1962 before pursuing his PhD at McMaster as the first PhD student of future Nobel Laureate Burt Brockhouse (graduating 1964). For his PhD project, Sow-Hsin Chen developed the method to classify the branches of the phonon dispersion relation according to the space-group symmetry of the crystallographic unit cell. With this distinguished start, he went on to Harwell, UK, to work with Peter Egelstaff to do pioneering research on single-particle and collective modes in liquids using a cold neutron time-of-flight chopper spectrometer constructed at the DIDO reactor. Another post-doctoral appointment with future Nobel Laureate Nicolaas Bloembergen at Harvard University saw the invention of photon-correlation spectroscopy to study slow critical fluctuations. Armed with this experience and a breadth of capabilities in both neutron scattering and light scattering, he joined the Department of Nuclear Engineering of the Massachusetts Institute of Technology (MIT) in 1968, where he remained. At the time of his passing, he was a very active Professor Emeritus of Applied Radiation Physics in the Department of Nuclear Science and Engineering at MIT.

Among his numerous innovative applications of SAS was the use of small-angle neutron scattering (SANS) to discover a density minimum in deeply supercooled water that further demonstrated the plausibility of the existence of a second critical point in supercooled water (Liu et al., 2007). He also made long-lasting contributions to developments in the SAS technique, including the first use of neutron contrast variation to elucidate and propose the microstructure of SDS micelles and reversed micelles; formulation of the so-called decoupling approximation to handle the calculation of the SANS intensity distribution of interacting non-spherical particles in solution and to correct for the effect of polydispersity; a fractal approach to calculating the scattering intensity distribution of protein–detergent complexes in solution; devising a contrast variation method to measure the average mean curvature of surfactant films in a bi-continuous microemulsion; and proposing and implementing a Clipped Random Wave Model which enabled the successful measurement of the average Gaussian Curvature of the surfactant film. 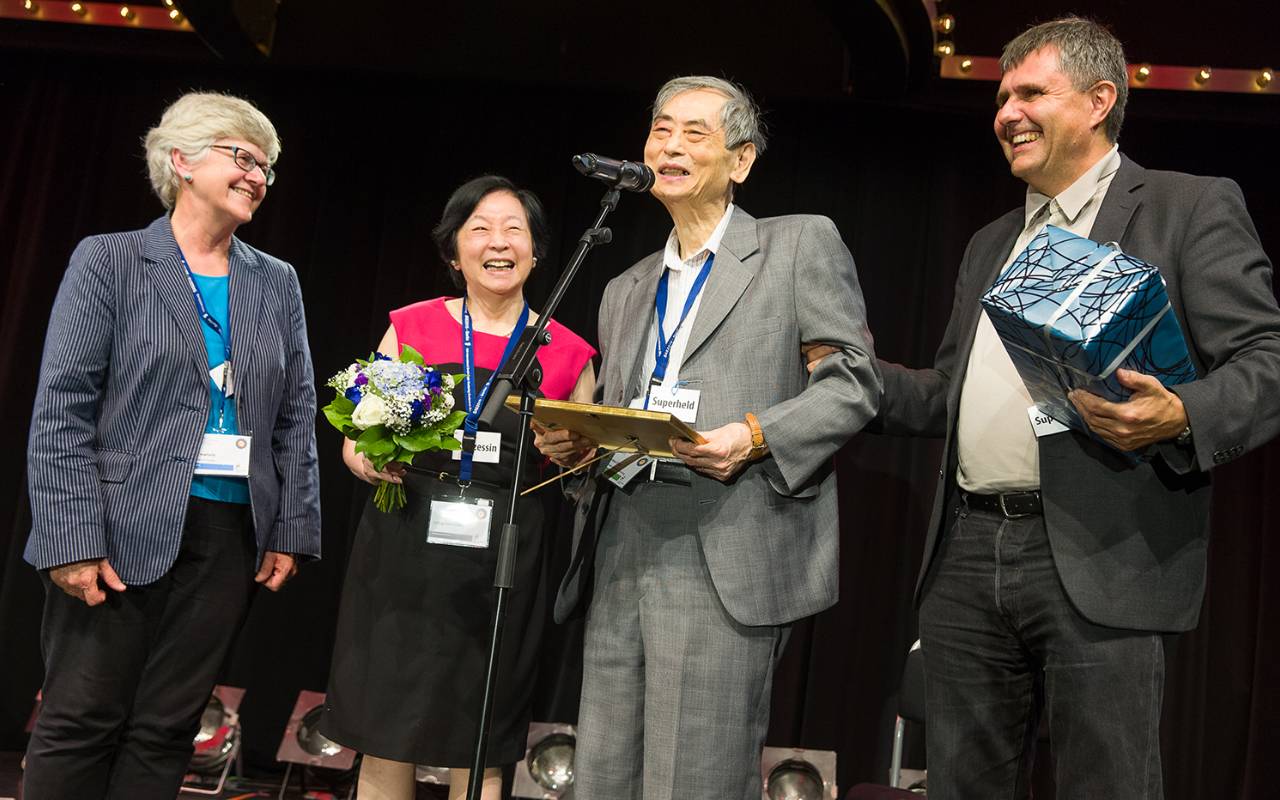 Professor Chen's life-long teaching career produced over 45 PhD students, many of whom are leaders in their chosen fields. At MIT, his course Statistical Thermodynamics of Complex Liquids taught scattering methodologies and applications extensively. In a career spanning five decades, Sow-Hsin Chen published over 450 high-impact journal/review articles, a dozen monographic publications, and he wrote a comprehensive textbook on scattering methods in complex fluids. He was a regular contributor to the IUCr-sponsored triennial SAS meetings and a co-editor of the Proceedings of the XIth International Conference on Small-Angle Scattering (SAS99, Upton, New York, USA) published in J. Appl. Cryst. Part 3 No. 1, 2000 (69 papers for 319 pages). His well-cited paper, co-authored with his close collaborator Piero Baglioni and one of his outstanding former PhD students, Yun Liu, entitled "The two-Yukawa model and its applications: the cases of charged proteins and copolymer micellar solutions" was published as part of the SAS2006 Proceedings (Chen et al., 2007).

Sow-Hsin passed away peacefully, surrounded by family. He is survived by his wife of 60 years, Ching-Chih Chen, their three children and their families. Sow-Hsin's passion for science was tireless, despite the increasing impact of an incurable genetic Parkinson's-like disease, and second only to his love for his family. In the words of his beloved wife, "Despite his dire physical conditions, he continued to work to the end of his 86-year life. He loves his family, but he has also given his last breath to science."

Jill Trewhella is Professor Emerita at the University of Sydney, Australia.
26 July 2021