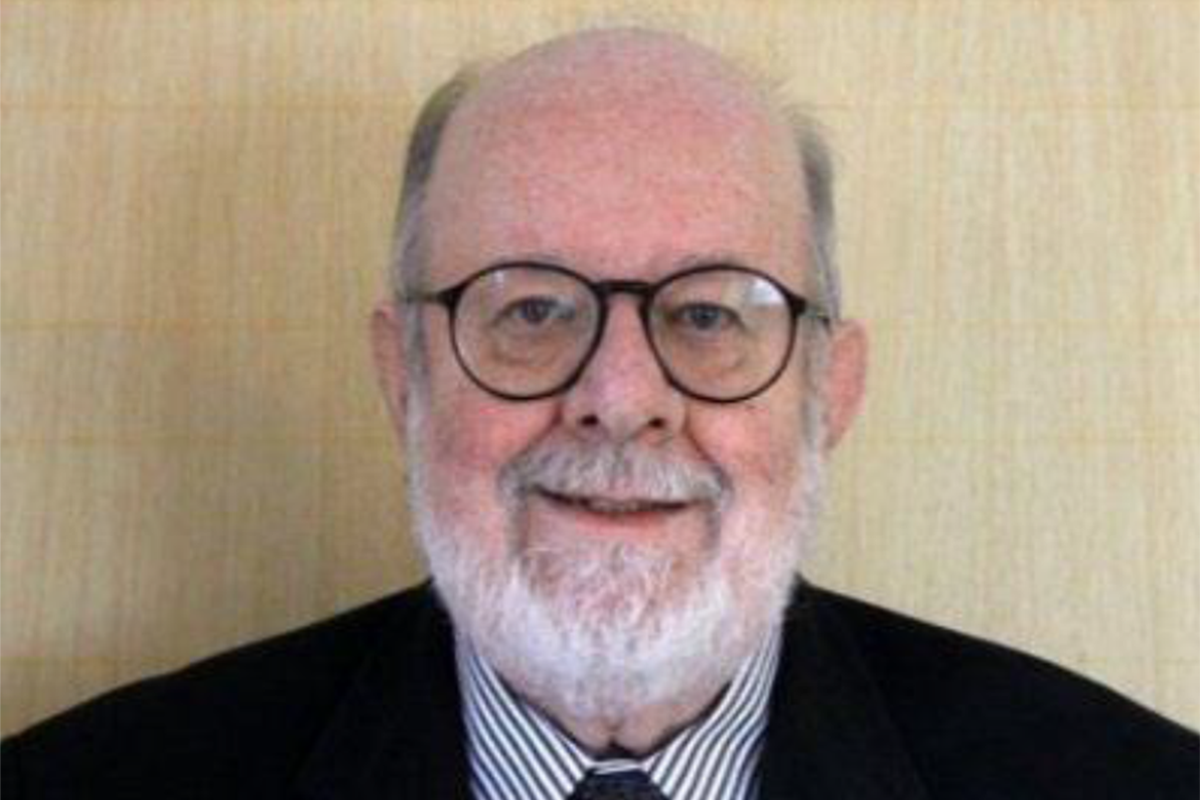 Shortly before reaching the age of 80, our member Ekkehart Tillmanns passed away unexpectedly at the end of 2020 in the circle of his family in Vienna.

In the same year, he had been awarded the Abraham Gottlob Werner Medal in gold by the German Mineralogical Society as the latest significant recognition of his internationally visible work in the field of mineralogical science. His work had previously received further special recognition. He was awarded the Distinguished Grantee Award 1998 of the International Centre for Diffraction Data (ICDD, USA) and the Erwin Schrödinger Prize of the Austrian Academy of Sciences in 2002; he was elected as Foreign Member of the Russian Academy of Sciences (Moscow) in 1999 and as Member of the German Academy of Sciences Leopoldina in 2000.

The following two years at the Mineralogical Institute of the Ruhr University in Bochum, which had only recently been founded in 1963, were of formative influence. He began his doctoral work in 1966 and received his Dr rer. nat. in 1968. In the working group of his doctoral supervisor Otto Wilhelm Flörke, after whom he later named a new mineral “Flörkeite” from the group of zeolites found by him and his co-workers, he was able to habilitate in 1973 with a thesis Zur Kristallchemie der Verbindungen im System Bariumoxid-Titandioxid (On the crystal chemistry of compounds in the barium oxide–titanium dioxide system) and thus set the course for a successful university teaching career. In the years 1968–1970, he had previously gained access to modern methods of X-ray crystal structure determination and crystal chemistry as a Visiting Assistant Professor at the Department of Geological Sciences at the University of Illinois, Chicago. The excellent application of both in his work soon earned him high recognition in the scientific community.

With the effective tool of X-ray crystal structure analysis, he was the first to experimentally determine extensive and precise data on the atomic arrangement of a wide range of inorganic and organic solids. He not only used these data in his scientific publications to understand the properties of the substances but also made them available for quantitative use in all interdisciplinary research projects via relevant international databases.

His path then led him via a professorship for mineralogy and crystallography at the Institute for Geosciences at the University of Mainz (1974–1985) and via another professorship for general mineralogy/crystallography at the Mineralogical Institute of the University of Würzburg (1985–1991) to the Chair for Mineralogy and Crystallography at the University of Vienna (1991–2009). Looking at the results presented in his more than 185 original papers in scientific journals, the following focal points of his work can be identified, with which he has enriched the scientific field of geosciences to a particular extent: the crystal chemistry of minerals and inorganic compounds, the methodical development of the use of X-ray interference, and the growth of acentric crystals from aqueous solution, including the measurement of their physical properties.

Among the substances he studied, he made a special contribution to the group of zeolites, whose fields of application range from catalysts to wastewater purifiers, ion exchangers for water softening, desiccants in dishwashers and animal feed additives. Because the atomic frameworks are very flexible, there are many opportunities to use the knowledge of the structural researcher to specifically influence the properties of zeolites, i.e. to develop customized materials.

In addition to his successful work as a researcher and university lecturer, he has been committed to promoting the exchange of scientific ideas in his field, namely in positions of responsibility for the quality of the content of the Zeitschrift für Kristallographie – Crystalline Materials (Co-editor until 2000) and the European Journal of Mineralogy (Associate Editor until 2002, Chief Editor 2002–2010), as well as the journals Mineralogy and Petrology (Co-editor until 2003) and Physics and Chemistry of Minerals (Advisory Board).

In addition, Ekkehart Tillmanns has been an active member of national and international mineralogical societies and has played a formative role in their life. Above all, the German Mineralogical Society (DMG) should be mentioned here, where he was a member of the advisory board (1985–1987) and later a representative of the DMG on the board of the Working Group on Crystallography (1988–1991). In the framework of the Austrian Mineralogical Society (ÖMG), where he was a member of the board (1992–1997), he rendered outstanding services to the continuation of the close ties between DMG and ÖMG. In recognition of these services, he was elected by the ÖMG as its honorary member (2011).

Because of his scientific competence and willingness to constructively contribute to the further development of the field, he has repeatedly been entrusted with tasks of international standing. The chairmanship of the Austrian National Committee for Crystallography and – of particular importance – his work in the International Mineralogical Association (IMA) should be mentioned here. As its Vice-President (2006–2010), President (2010–2012) and Retired President (2012–2014), he was able to influence the work of this worldwide organization for eight years, including chairing the major IMA meeting in Budapest in 2010. In his honour, a mineral of the composition (Ag3Hg)(V,As)O4 from the French Alps was named “Tillmannsite” in 2003.

In particular the transfer of the IMA functions was, on the one hand, an expression of an extraordinary vote of confidence by the international community of mineralogists and, on the other hand, also a challenging opportunity to help shape the development of the IMA through his own initiatives. In doing so, he succeeded in effectively representing the interests of the Austrian and German professional community at the same time. Furthermore, he paved the way for a large number of students to enter the geosciences, who now gratefully and successfully continue his work. To his wife Uta Tillmanns-Niedereder and the rest of his family belong our special sympathy for the loss of Ekkehart Tillmanns, whom we now especially miss as a knowledgeable and kind colleague.