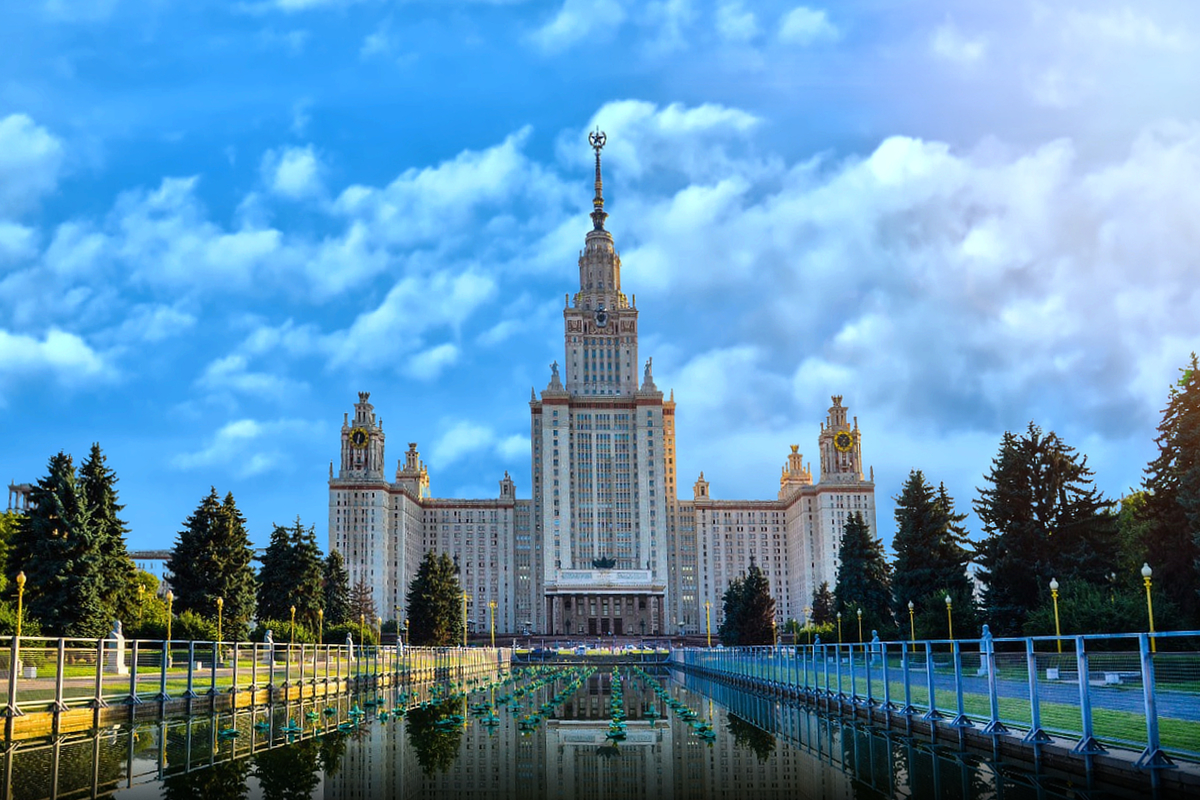 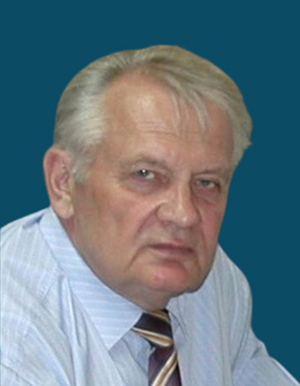 Nikolay I. Leonyuk (born 21 November 1941) sadly died on 24 May 2020. He held a DSc in Chemistry and Materials Science, and was a distinguished Professor and Scientific Advisor of the Crystallography and Crystal Growth Laboratory in the Geological Faculty of the Lomonosov Moscow State University (MSU).

His research primarily concerned the growth of crystals, crystallography, crystal chemistry, crystal physics of minerals and synthetic materials. Since the 1970s, his focus had been on anhydrous borates, and the study of these crystals revealed several important new physical effects. This made it possible to grow borate single crystals with sufficiently large sizes and high homogeneity and to consider some of the grown crystals as multifunctional materials for modern applications: laser and nonlinear optical crystals with high efficiency, new laser media with a double function and the possibility of tuning, piezoelectric, acoustoelectric etc. etc. His interests included crystal growth and structure–property relationships in borate systems, as well as in other compounds: borosilicates, silicates, phosphates (berlinite), cuprates (high-temperature superconductors), tantalates, oxides such as corundum (ruby), alexandrite, calcite, quartz and diamond. He developed the principles of the relationship between the growth conditions, composition, structure and properties of these crystals. Also, a crystal-chemical approach was developed to optimize the conditions for crystal growth in complex systems and to search for new minerals and their artificial analogs for science and modern applications.

During Nikolay’s career, he published over 700 papers plus 7 books and held 10 patents. He also engaged in teaching long-term courses on crystal growth for student crystallographers of the 3rd, 4th, 5th and 6th academic years at the MSU. The courses were entitled “Crystal Growth: Theory & Methods” (bachelor students) and "Crystal Growth: Low-dimensional crystalline materials” (Master students). He also organized a course of lectures and laboratory works entitled "Crystal Growth of Gem Stones" for student gemmologists of the MSU.

Nikolay was a person of many interests, always very open to strengthening scientific collaboration between Russian and international communities. He enthusiastically shared his expertise with students and — during international meetings — was often seen discussing unsettled questions with his colleagues. He will be sincerely missed.