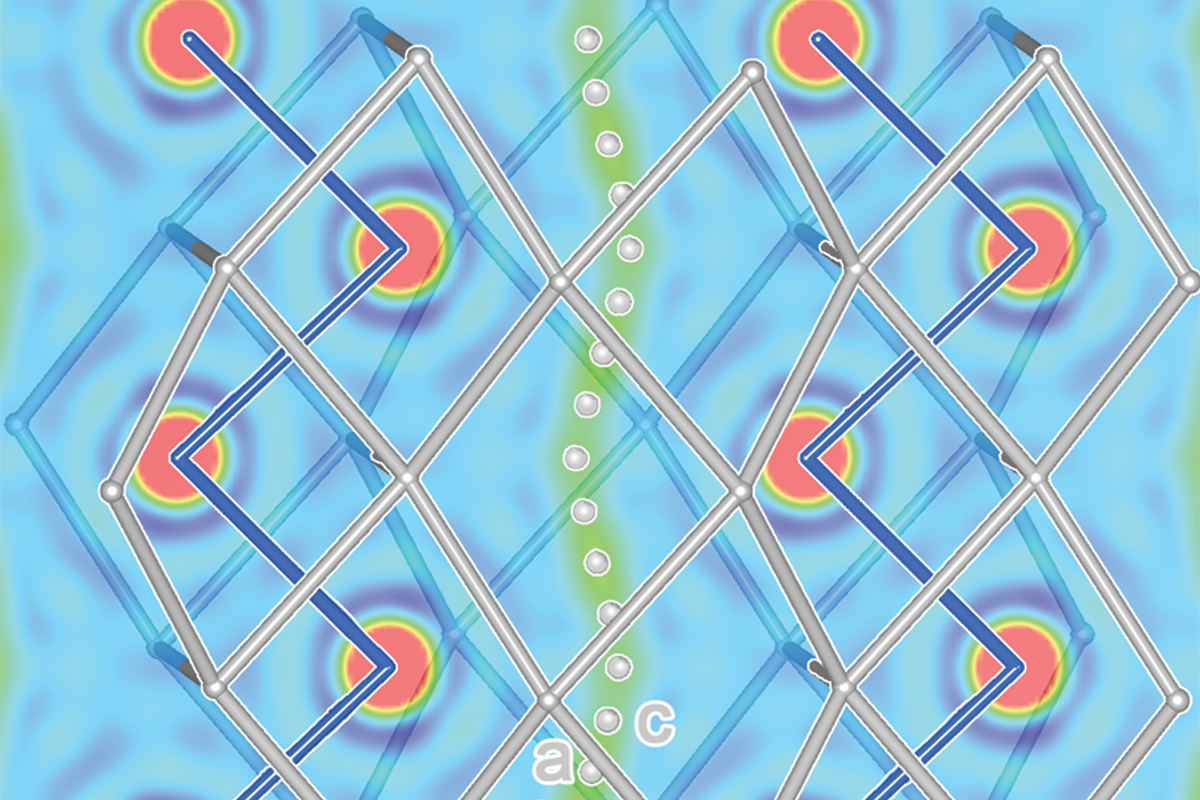 This virtual special issue of Acta Crystallographica Section A features some highlights of the 9th Conference on Aperiodic Crystals (Aperiodic 2018) held at Iowa State University (Ames, USA) in July 2018, and brings together articles originally published in the January and March 2019 issues of the journal. The Aperiodic meetings are held every three years and are the flagship meetings of the IUCr’s Commission on Aperiodic Crystals. Aperiodic 2021 will take place in Sapporo, Japan.

Aperiodic crystals, once regarded as anomalies or outliers in the field of crystallography, have taken centre stage since Dan Shechtman's discovery of icosahedral quasicrystals in an Al–Mn alloy in 1982. Controversy followed centred on the proper definition of crystalline materials. Ultimately, quasicrystals and, more generally, aperiodic crystals were 'validated' and assumed their place among the vast array of crystalline forms when the definition of a crystal was modified to include them: “A material is a crystal if it has essentially a sharp diffraction pattern” (see the IUCr Online Dictionary of Crystallography entry on 'Crystal’).

Among the exciting research presented at Aperiodic 2018, some of the best was presented by students and young investigators. Four formal awards were given in recognition of these excellent studies, two of which are described in this open-access issue. Ashwin Shahani (University of Michigan, Ann Arbor, USA) recounts beautiful X-ray tomography experiments, in which growth and dissolution of the decagonal quasicrystal Al–Co–Ni (from the liquid phase) were observed as a function of time, and Paul Klar (Universidad del Pais Vasco, Spain) tackles the complex, and long-mysterious, mineral known as mullite.

Other exciting directions in aperiodic research presented at the conference are featured in this issue, along with a tribute to one of the founding fathers of superspace crystallography, Ted Janssen, whose contributions to the field are reviewed by Marc de Boissieu.

This article contains material extracted from the Guest editorial by Gloria Borgstahl, Alan I. Goldman and Patricia A. Thiel, "Aperiodic order coming of age: from inorganic materials to dynamic protein superstructures".
13 March 2019