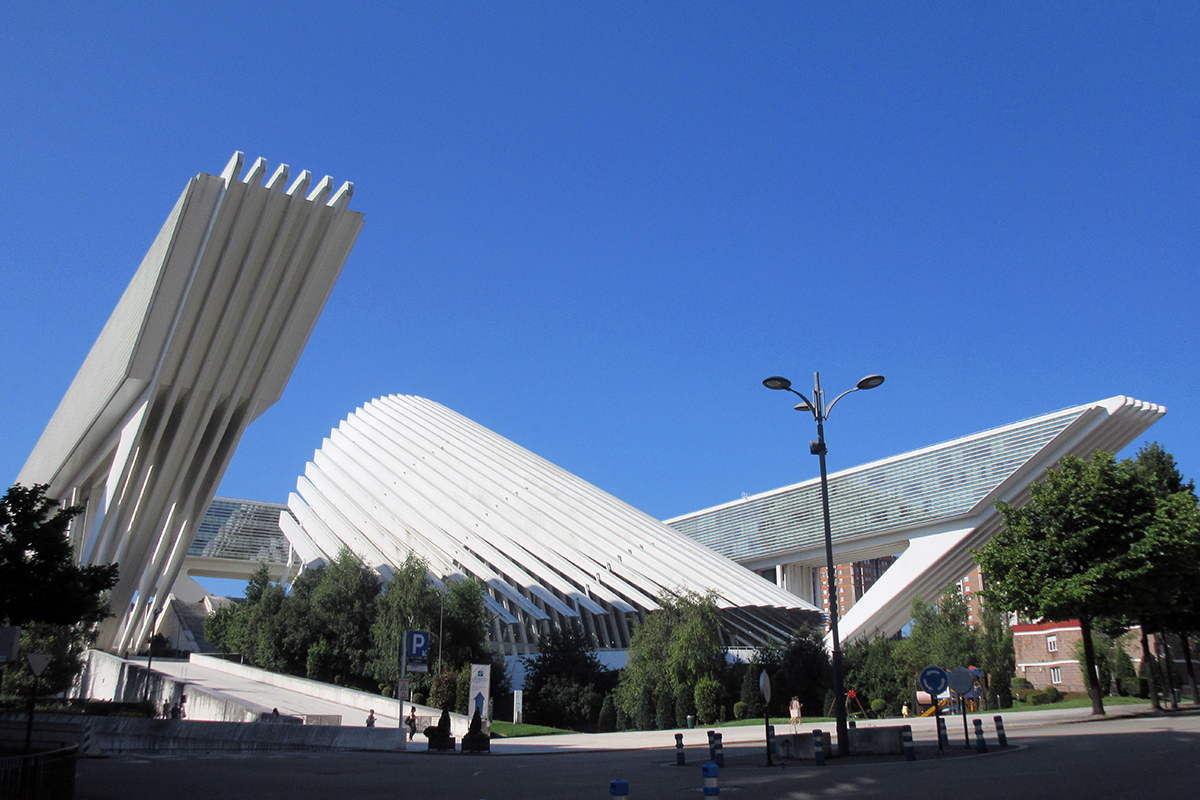 To the best of our knowledge, this was the first workshop on neutron macromolecular crystallography (nMX) held outside a specific neutron facility. Spread over a day and a half (21-22 August 2018), the talks were naturally grouped into facilities, deuteration, crystallization, software, and methods and applications. Some talks of course bridged two or more of these categories. In addition, software and validation of models before deposition in the PDB and checking files after release of PDB depositions emerged as a keen theme. Overviews were provided by Matthew Blakeley at the start and John Helliwell at the end of the workshop.

In conclusion, it was very satisfying to see so many application projects from the five nMX instruments worldwide and the vigorous way in which those facilities envisaged further development and flexibilities in their provision for users. One would highlight dynamic nuclear polarisation for near elimination of hydrogen incoherent background being investigated in detail at ORNL. The workshop participants supported the call for a repeat of this excellent event two years on from ECM31. The support of the ECM31 local organisers was heartily acknowledged, as was the core of financial support from the ILL for which we were also very grateful.