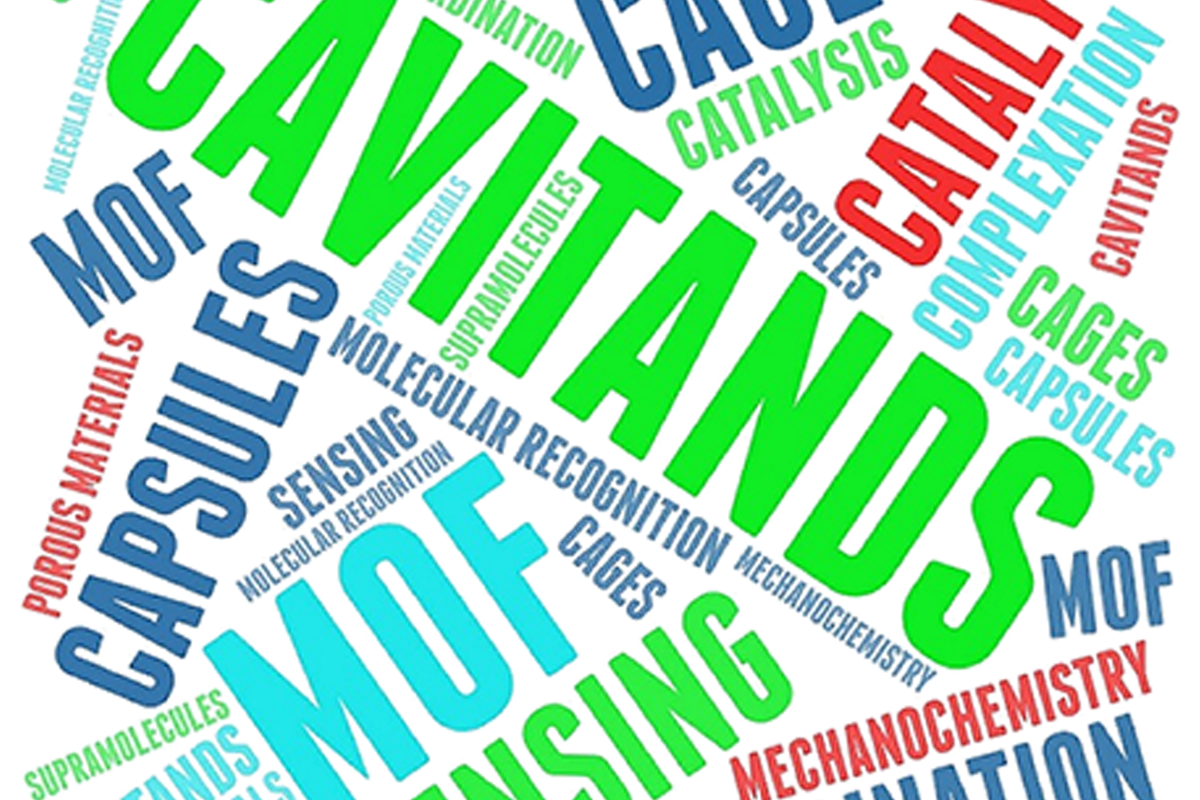 Since their first appearance on the chemistry scene 30 years ago (Cram, 1983), resorcinarene-based cavitands have been exploited as receptors for molecular recognition, as recently reported in Acta Cryst. E (Biavardi, 2019; Pinalli, 2019), as building blocks for crystal engineering (Pinalli et al., 2016), and in self-folding and self-assembly processes.

Their versatility primarily stems from the ability to choose different bridging groups to connect the phenolic hydroxyls of the resorcinarene scaffold. This allows the tuning of the depth, shape, dimension and complexation properties of the cavity, which can thus interact with neutral and charged molecules not simply because of shape complementarity but also through hydrogen bonding, π–π stacking, cation– and CH–π interactions. The study of the host–guest complexes in the solid state through X-ray diffraction on single crystals is hence fundamental for understanding and tailoring the weak interactions operating on functional surfaces that are responsible for the desired performance. The group of Professor Dalcanale from the University of Parma, Italy, has been particularly active in this field and has reported many examples in which cavitands have been effectively used in sensing devices for the recognition of different types of analytes, spanning from illicit drugs in the forms of hydrochloride salts (cocaine, mephedrone and amphetamines), sarcosine (a prostate cancer marker), peptides, alcohols and the volatile BTEX family (benzene, toluene, ethylbenzene and xylenes). 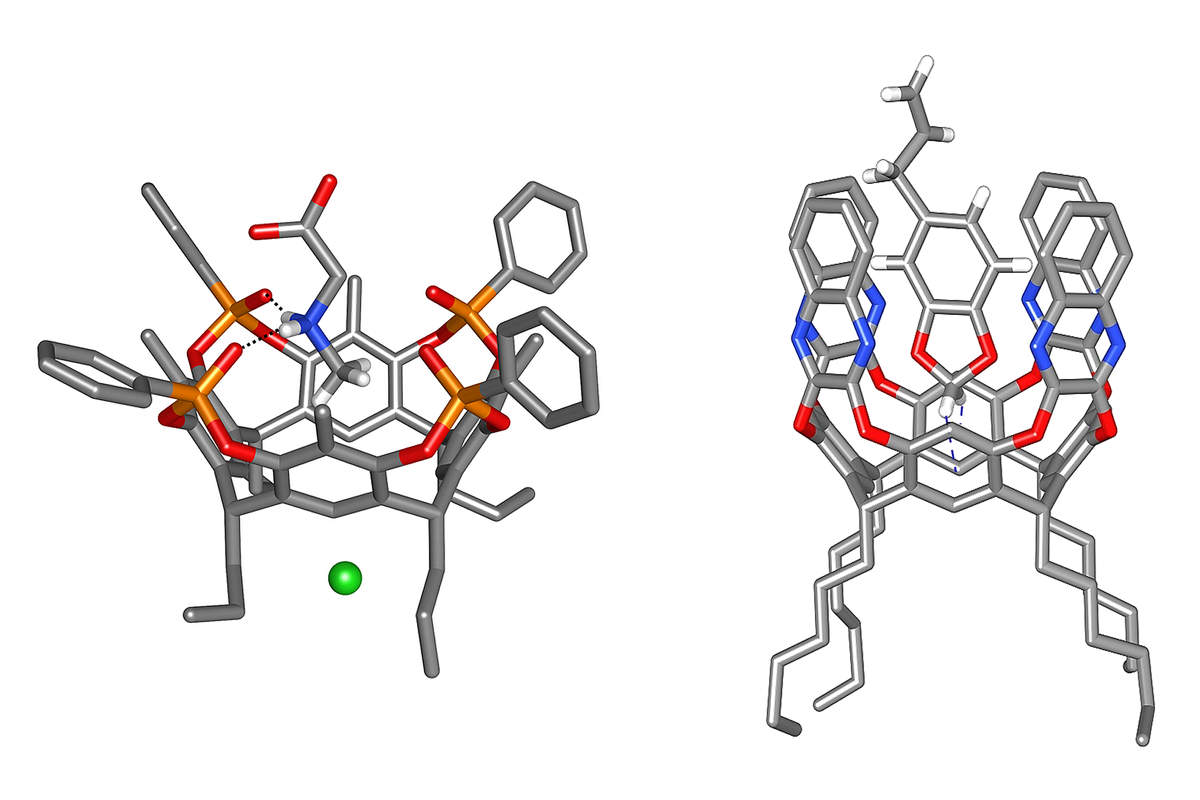 Functionalisation at the lower rim has allowed them to be grafted onto different surfaces like gold, silicon, carbon nanotubes and magnetic (based on iron oxides) nanoparticles. The molecular recognition has been translated into a signal mainly through two different types of devices, namely quartz crystal microbalances (QCM), where they are deposited as a thin film by spin-coating or electropolymerisation, and microcantilevers, by covalent grafting. Moreover, cavitands have also been successfully employed in solid-phase microextraction (SPME) analysis by functionalisation of the SPME fibres through sol-gel techniques.

Finally, cavitands can also form coordinative bonds with soft and hard metal centres to create discrete complexes, cages or extended polymeric networks. This allows the shape and property of the cavity to be changed to create biomimetic models or to produce species with catalytic properties.

The examples presented here demonstrate the many innovative applications that cavitands offer in many different fields, spanning from materials science to biology. The creativity of the researchers active in the field will bring cavitand research to the next level.