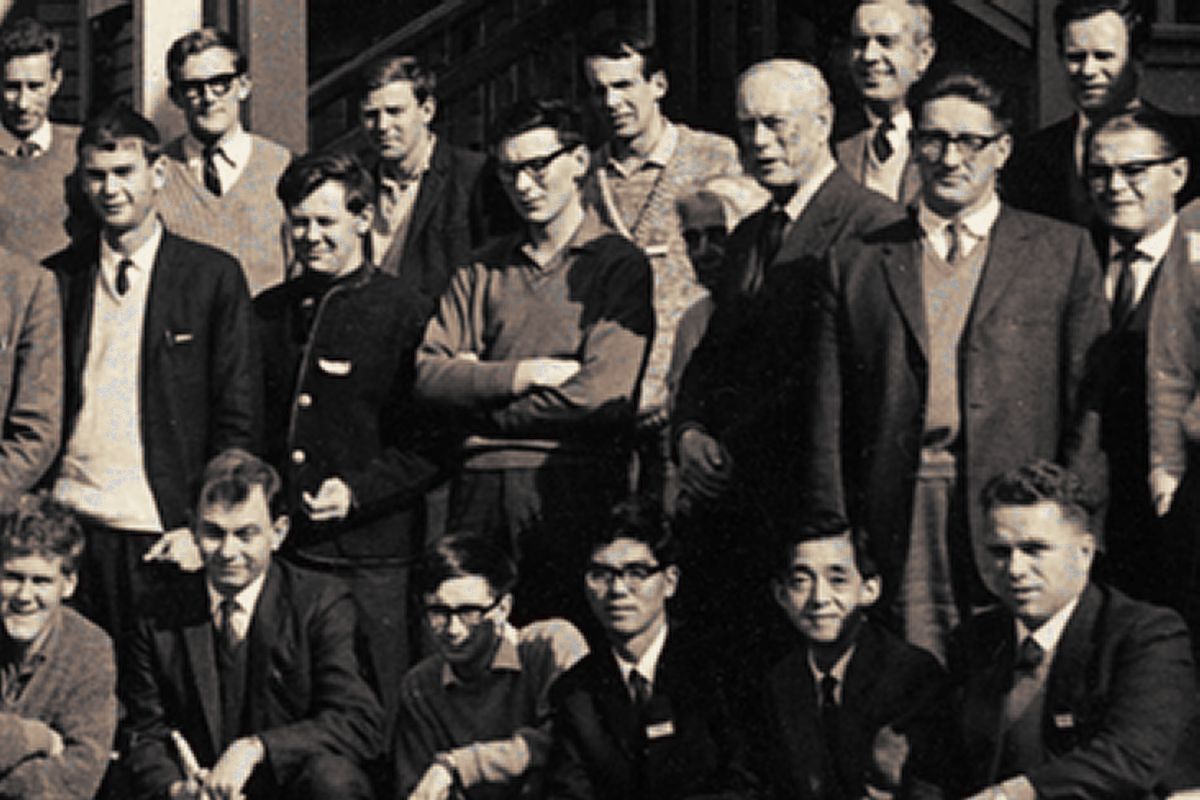 Among the materials science advances during the 1960s, crystallography played a vital role in the explanation of non-stoichiometry in oxides by means of crystallographic shear; at the same time, resolution improvements in transmission electron microscopy (TEM) allowed their imaging. In addition, the properties of dislocations were being elucidated by TEM imaging and diffraction and advances in the theory of multiple scattering of electrons were giving rise to improved understanding of imaging and diffraction results. It was therefore decided to hold a conference in Melbourne, Australia, so that workers in these different fields could better communicate. Such was the interest in this major interdisciplinary conference that a wide variety of leading scientists from around the world attended, and many stayed on to attend a subsequent satellite workshop on the study of crystal defects by diffraction methods.

An account of the conference was published in Acta Crystallographica (1966), 21, 455-457, and gives a flavour of the significance of the meeting. The CSIRO Film Unit took advantage of the occasion to film a number of interviews with many of the distinguished participants, who included many of the founding figures of modern crystallography and electron diffraction. These recordings are available through the IUCr YouTube channel and are of great historic interest. 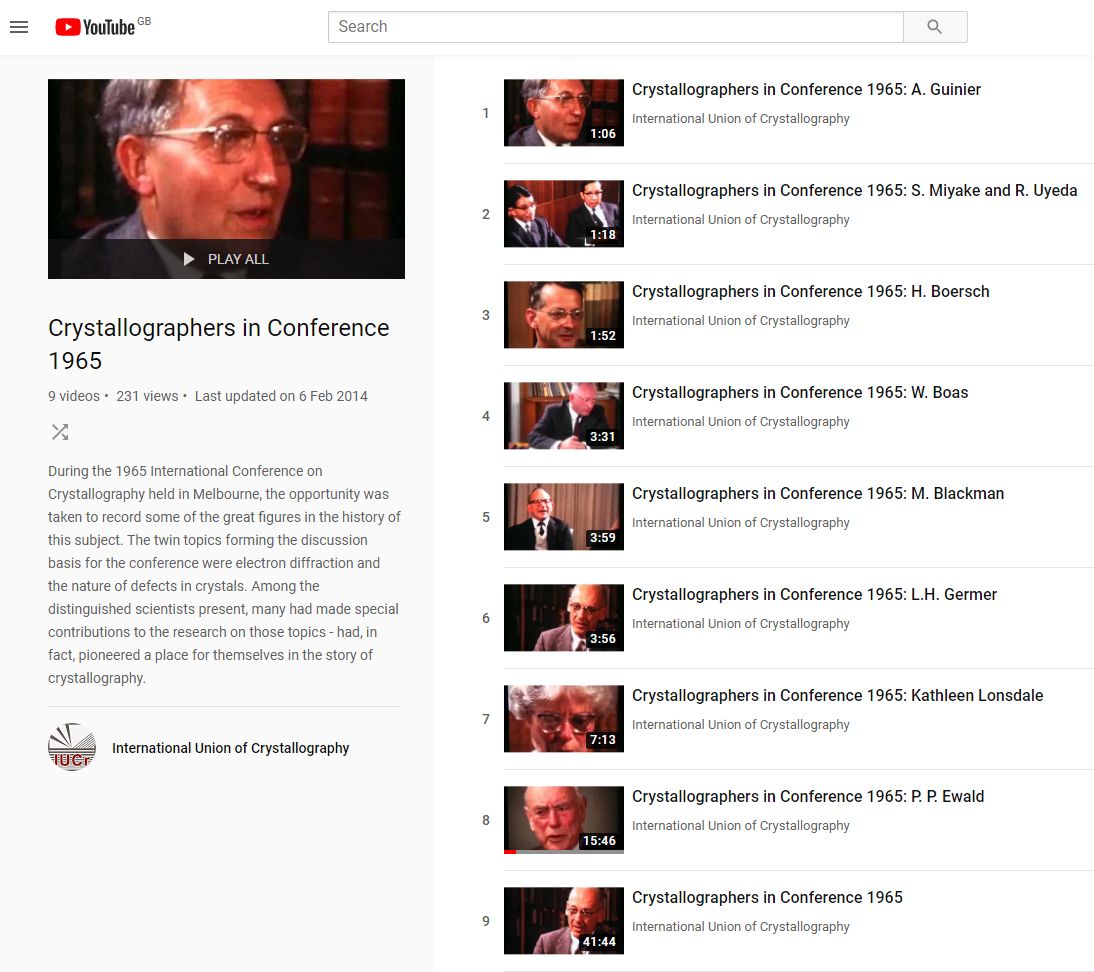 Interviews with distinguished crystallographers attending the 1965 Conference on Crystallography in Melbourne.

The satellite meeting took place at the Mayer Chalet at Warburton, near Melbourne, from 23 to 25 August 1965, and a group photograph showing the participants is in the IUCr photographic archive. We have been able to identify a number of the participants as shown in the figures below, thanks to the help of Jimpei Harada (both very fortunate as young scientists to meet such a distinguished group of crystallographers), but we would be very interested to identify more of the participants, or to hear any personal recollections of that workshop or the Melbourne Conference. If you are able to help, please send information via the gallery link above or by email to support@iucr.org.

Annotated extract of the group photograph of participants of the Warburton school on crystal defects.
4 June 2019