The Industrial Crystallography Award of the British Crystallographic Association was presented to Peter Salt at the November 1995 meeting. Dr Salt started his career at the Rothamstead Experimental Station, Harpenden, conducting a soil survey of England with Brown, of clay minerals fame. In 1968 he joined ECC to set up X-ray fluorescent facilities and in 1975 was responsible for the development of automated X-ray Diffraction (XRD) there and its application to quantitative clay minerals analysis. Due to his knowledge of crystalline silica, his advice was sought when the Health and Safety Executive standardized dust analysis. When it was reported that such amounts could be a severe health hazard, Salt demonstrated the feasibility of measuring trace amounts of the carcinogen silica. Salt's modest manner cannot conceal the depth of his knowledge and experience.

The Department of Biochemistry and Molecular Biology of the University of Georgia, USA is pleased to announce the appointment of Dr B. C. Wang as Professor and Georgia Research Alliance Eminent Scholar in Structural Biology (protein crystallography). Professor Wang and his colleague, Dr John Rose, have established a crystallography laboratory in the Life Sciences Building. 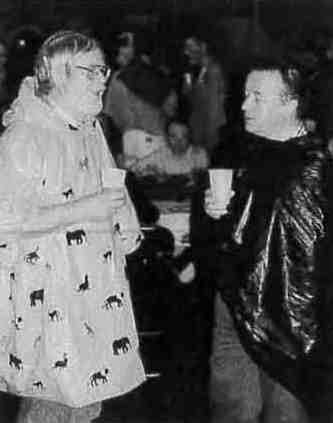 Dr Michael Hart was appointed Chairman of the US National Synchrotron Light Source in Upton, NY, USA in September 1995. Hart, a member of the Executive Committee of the IUCr, was a Professor of Physics at the University of Manchester and Science Program Coordinator of the Daresbury Lab. He has had extensive experience with synchrotron sources in the US and Europe and is well known for his many contributions to the theory and instrumentation of diffraction physics with increased emphasis on synchrotron radiation. He is a Fellow of the Royal Society and recipient of the ACA's Warren Award. 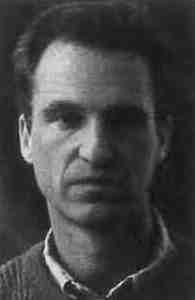 Don Wiley, Howard Hughes Medical Inst., U. of Harvard, received a 1995 Lasker Award for his contributions to understanding how the immune system works. Wiley's crystallographic studies of the major histocompatability complexes with peptide fragments have brought to light many aspects of the recognition process. The Lasker Awards have often been called the American Nobel Prizes because 52 of the 275 winners have gone on to win Nobels. Dr Wiley will deliver a keynote address at the XVII Congress and General Assembly of the IUCr in Seattle. 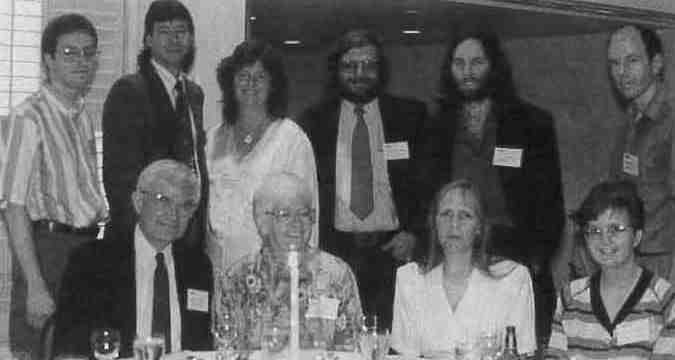 The Feynman Prize for 1995 was awarded to Nadrian C. Seeman, New York U. The $10,000 award honors the scientist whose recent work has most advanced molecular nanotechnology. The prize was presented to Dr Seeman in November 1995 at the Fourth Foresight Conference on Molecular Nanotechnology in Palo Alto, California. Dr Seeman is Organizer and Chairman of a microsymposium on Crystal Growth at the XVII Congress in Seattle.

To the US National Academy of Sciences

To the Royal Society 1995 Fellows

To the Australian Academy of Sciences for 1995

There Goes the Neighborhood ...

In 1893 Dr Catherine A. Raisin was awarded the Lyell Fund by the Geological Society of London, being the first woman to receive any such recognition from that Society. At the time, women were not even allowed to attend meetings of the Society.